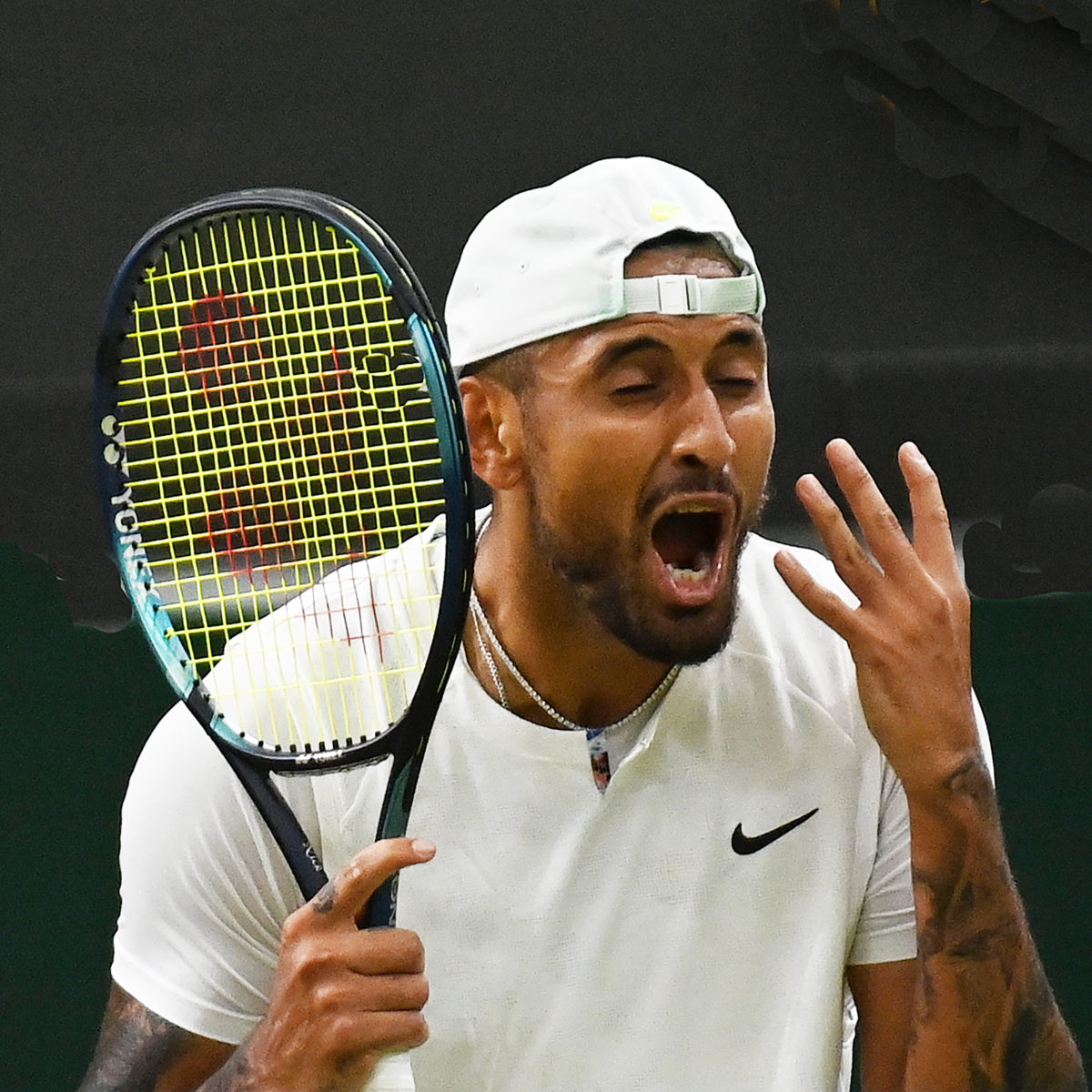 Nick Kyrgios has modified his reasoning on this weekend’s lucrative Saudi exhibition, telling Australian media that he’s playing the exhibition “to draw attention to the sport.”

The controversial Wimbledon finalist who did not play for Oz in the recent Davis Cup in Spain had only days earlier boasted about the “six-figure” payday which awaits him in Riyadh at the off-season hit-out where the winner will pocket USD 1 million – tax free.

But after that boast went down poorly, the 27-year-old morphed into his version of tennis statesman mode..

“I love travelling to places where you don’t know much about tennis, and trying to draw attention to the sport, I think it’s important,” he said before the event.

“When I retire I want to know that I have left something and get many new fans into the sport.

“I think it’s a bonus for me to be able to play these matches and I will use the pressure from the match to start ahead of the others at the start of the season.”