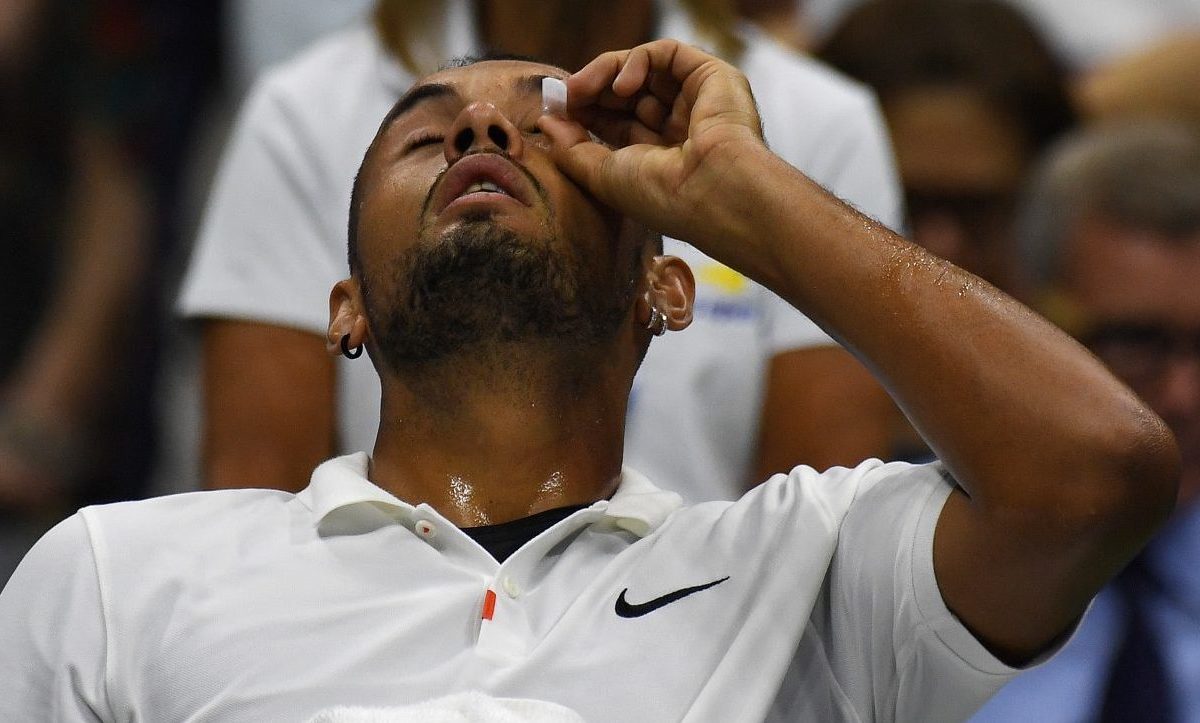 Nick Kyrgios just won’t give in as his Twitter spat with Borna Coric continued yesterday, with the firebrand Aussie telling the Croat he was a ‘boring peanut-brain who brings zero to tennis’.

The pair have been locked in a war of words for a few days over Kyrgios’ criticism of the behaviour of players on the Novak Djokovic Adria Tour.

Coric was among players who tested positive for COVID-19 during the event and took exception to being lectured by Kyrgios online.

“Really, Nick Kyrgios?” Coric asked on Twitter. “You’re preaching about behaviour?? Bored much or too much [wine]?”

The Aussie was in no mood to accept that.

“Again, joking about a global pandemic,” Kyrgios replied to Coric.

“Shows your maturity level champion. Gonna be good to see you next, see if that peanut of a brain has grown.

“But yes, a tad bored watching your boring ass tennis and personality bringing absolutely zero to the sport.