Kyrgios calls ATP chief a ‘potato’ over US Open decision 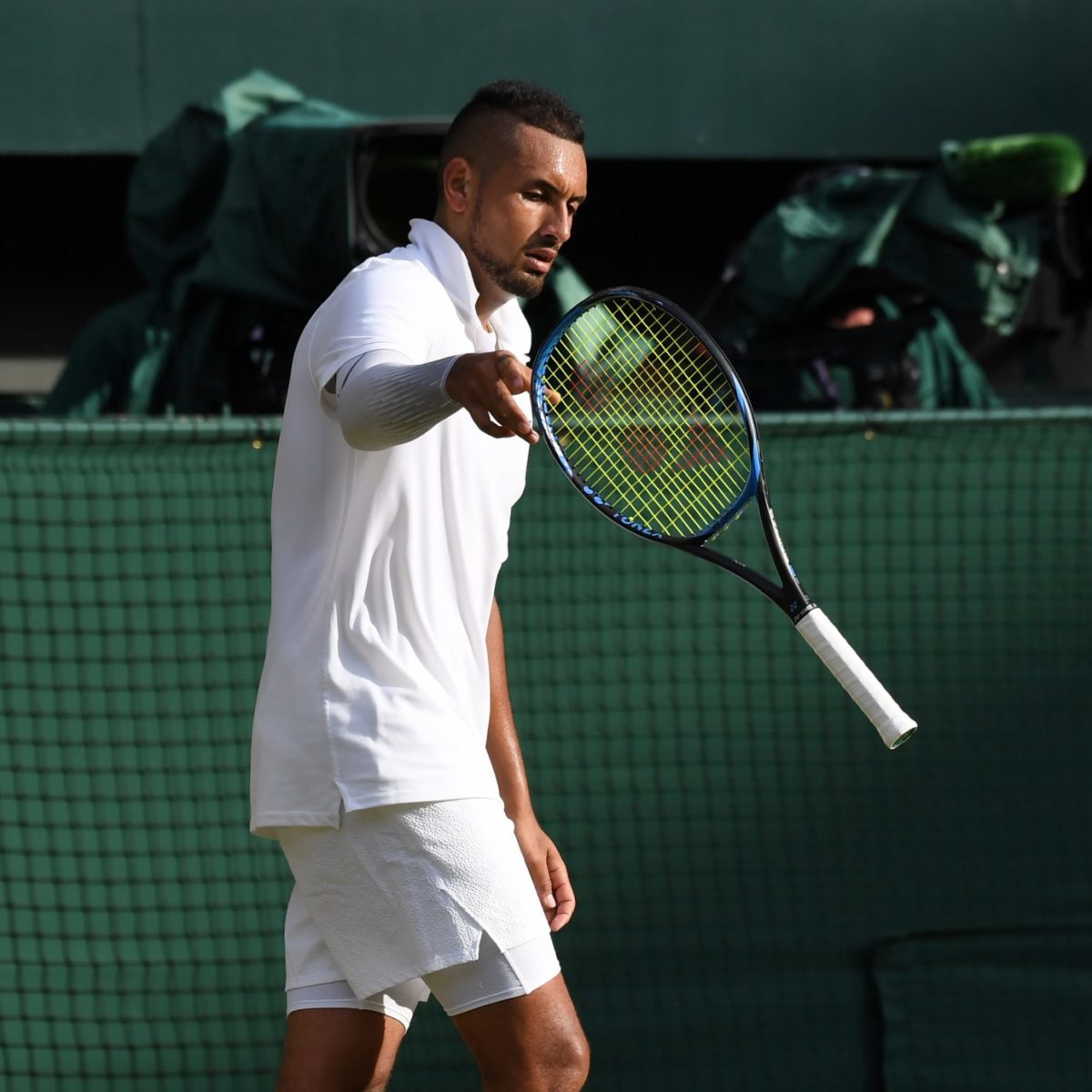 The war of words between Aussie loudmouth Nick Kyrgios and the ATP has continued after the USTA announced the US Open will go ahead, with Kyrgios calling ATP chief Andrea Gaudenzi as a “potato”.

“Cheers mate, you’ve really looked after the players during this time,” an angry Kyrgios tweeted.

“Seriously, how about you have a collaborative effort with us, potato.”

Earlier in the day the ATP had announced the season would resume on August 14 in Washington.

“It has been a truly collaborative effort and we hope to add more events to the calendar as the situation evolves,” Gaudenzi said.

“I would like to recognise our tournaments’ efforts to operate during these challenging times, as well as our players who will be competing under different conditions.”

Kyrgios has been a critic of the season resuming in the US, and previously described the decision as “selfish”.

“People that live in the US of course are pushing the Open to go ahead ‘Selfish’ I’ll get my hazmat suit ready for when I travel from Australia and then have to quarantine for 2 weeks on my return,” Kyrgios posted.