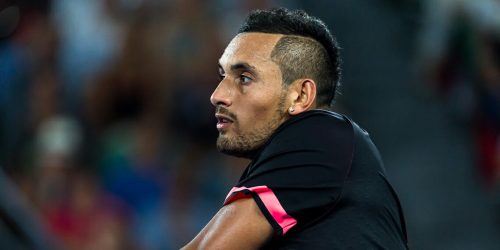 Firebrand Aussie Nic Kyrgios was booed off court after he was forced to retire during his quarter-final against Cameron Norrie at the Atlanta Open with a hip injury.

The second seed was trailing British left-hander Norrie 7-5 3-0 when he decided he could not continue.

Kyrgios had earlier spigot help from his trainer in the first set but that did little to quell the unrest and the booing as he left the court. Norrie expressed sympathy for Kyrgios after the match.

“I really feel for the guy,” the Brit said. “He’s so talented. Who knows what he could do in tennis if he was healthy?”

The world No. 55 broke Baghdatis’ serve three times to secure the 6-3 6-2 win. Ebden, 30 has not dropped a set in Atlanta but will face a tougher in the semis against top seed John Isner.

The American was pushed to three sets by German Mischa Zverev before he won through 7-5 4-6 6-1.

“I am definitely playing better than I was in the beginning of the year. I was struggling a little bit,” Isner said.

American eighth seed Ryan Harrison advanced to a semi-final clash with Norrie by beating South Korean third seed Chung Hyeon 6-7 (3-7) 6-2 7-6 (7-5). “This is exactly what the doctor ordered for me,” Harrison said.

“It was a little nervy from both of us there at the end.” 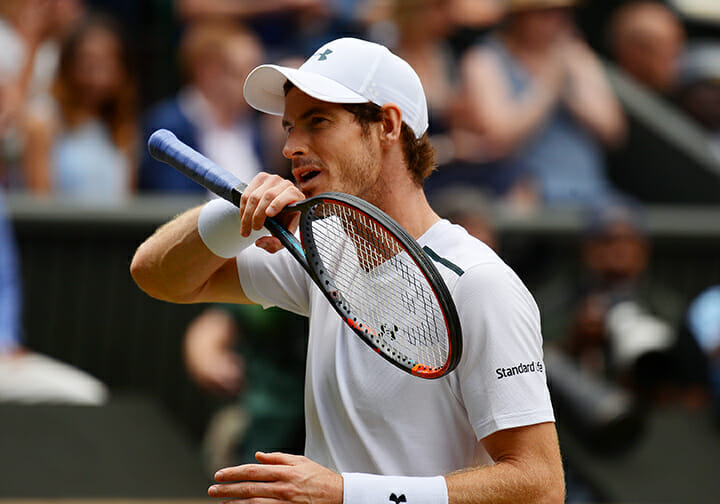 Meanwhile, Former world number ones Andy Murray and Victoria Azarenka have been handed wild cards to compete at the Cincinnati Open next month.

Murray pulled out of this year’s Wimbledon with an injured hip. Murray won 2008 and 2011 titles in Cincinnati, he made his last appearance there in 2016 losing to Croatia’s Marin Cilic in the final.

Two-time Grand Slam winner Azarenka, who won in Cincinnati in 2013, will return to the women’s draw for the first time since 2016 as she continues her comeback after a legal battle over the custody of her son last year. 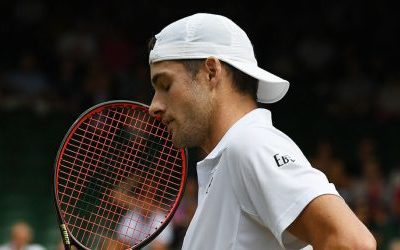