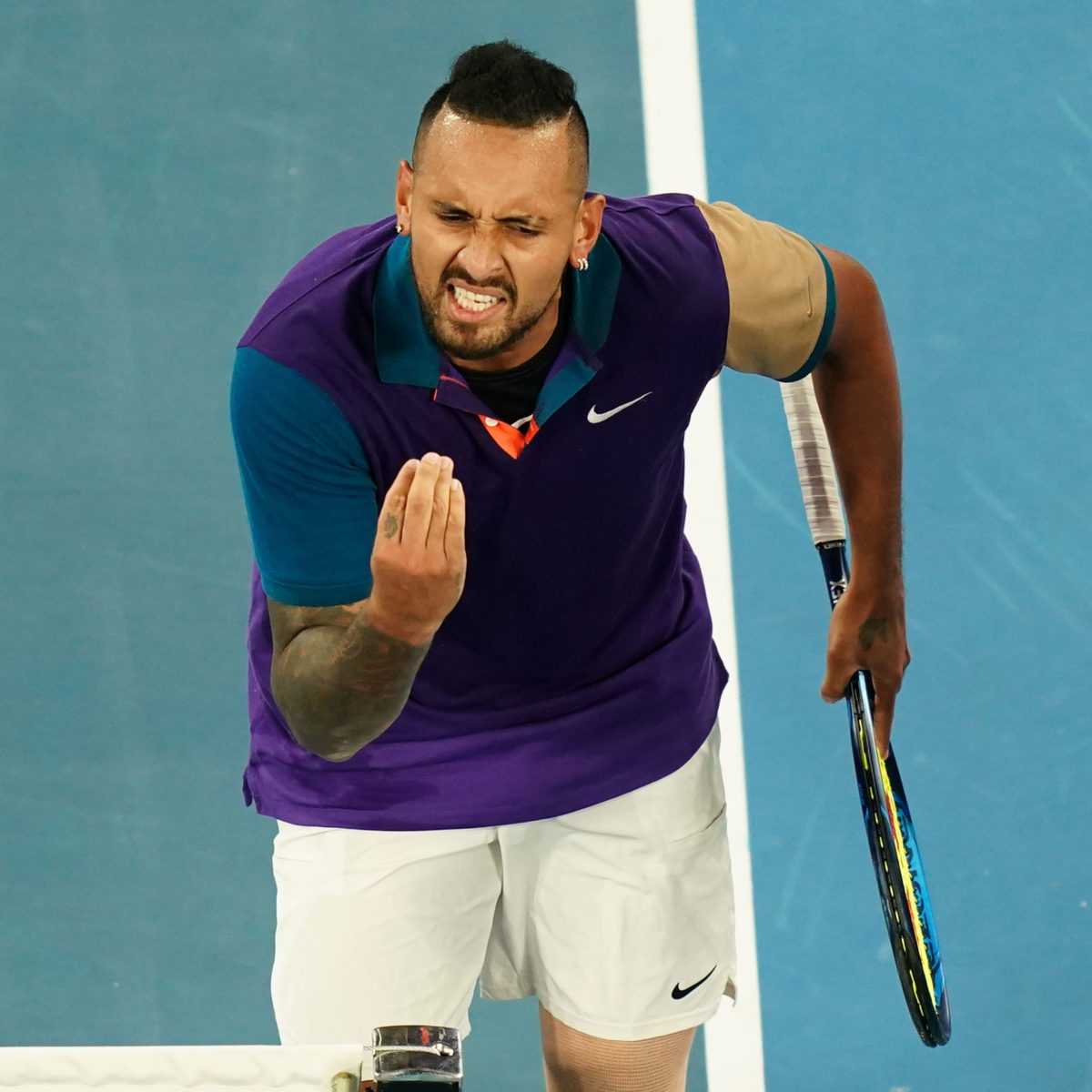 Outspoken Aussie Nick Kyrgios has backtracked on comments calling for the Australian Open to be cancelled.

Kyrgios said yesterday it would not be “morally right” to let to force players to get vaccinated ahead of the Open.

Kyrgios has since taken a step back and said on his Instagram account he wanted to provide a “bit of clarity” about his comments.

“To say I would want the Australian Open cancelled, I think that was the sentence that got taken out of context,” Kyrgios said.

“It’s more so for the people of Melbourne, who have gone through hell and back. I think it’s been 275 days, nearly 300 days of lockdown, and your freedom has been taken away from you.”

Victoria’s Sports Minister, Martin Pakula, was confused by Kyrgios’s initial comments but reiterated that unvaccinated players would be banned from the Australian Open along with unvaccinated fans and staff.

“I really like Nick Kyrgios and I cheer for him every time he plays and I certainly don’t want to have beef with Nick Kyrgios but I actually couldn’t follow the logic of his comments,” Mr Pakula said on Tuesday.