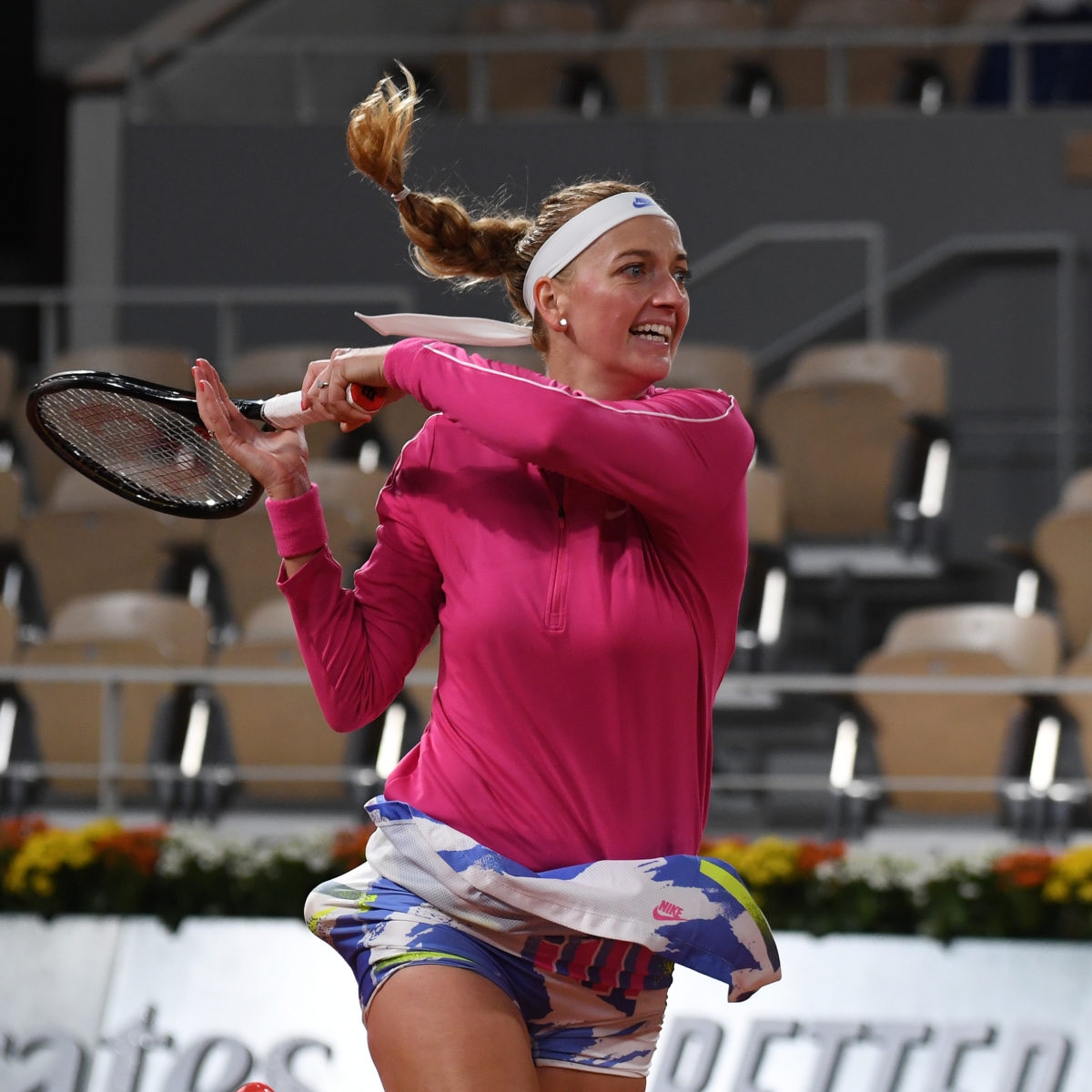 Double Wimbledon champion Kvitova will return to a Top 10 ranking after her victory in just under 80 minutes, checking in a ninth in a week when the new rankings are released.

“It was a nice battle today, it was a difficult one for sure,” the winner said, “She plays very aggressive, I was just happy for the ending.

“Conditions (weather) have changed a lot since the start of the tournament, but it’s the same for everyone.

“I’m glad I’ve found a way through the tournament so far.”

Kvitova broke twice to win the opening set and began the second in the same away against her fellow over-30 opponent.

The Czech moved into winning position with a break for 5-2 but lost her serve in a game later while trying to serve it out.

Kvitova missed a match point chance in the next game as she struggled to try and break Zhang, with the 39th-ranked Chinese player holding for 4-5 as the seed sent a return to the corner wide.

Kvitova, whose lack of consistency came into play as she tried to close it out, finally restored order.

She concluded by sending a forehand to the empty corner and earning victory on the next point as her return just clipped the sideline on match point.