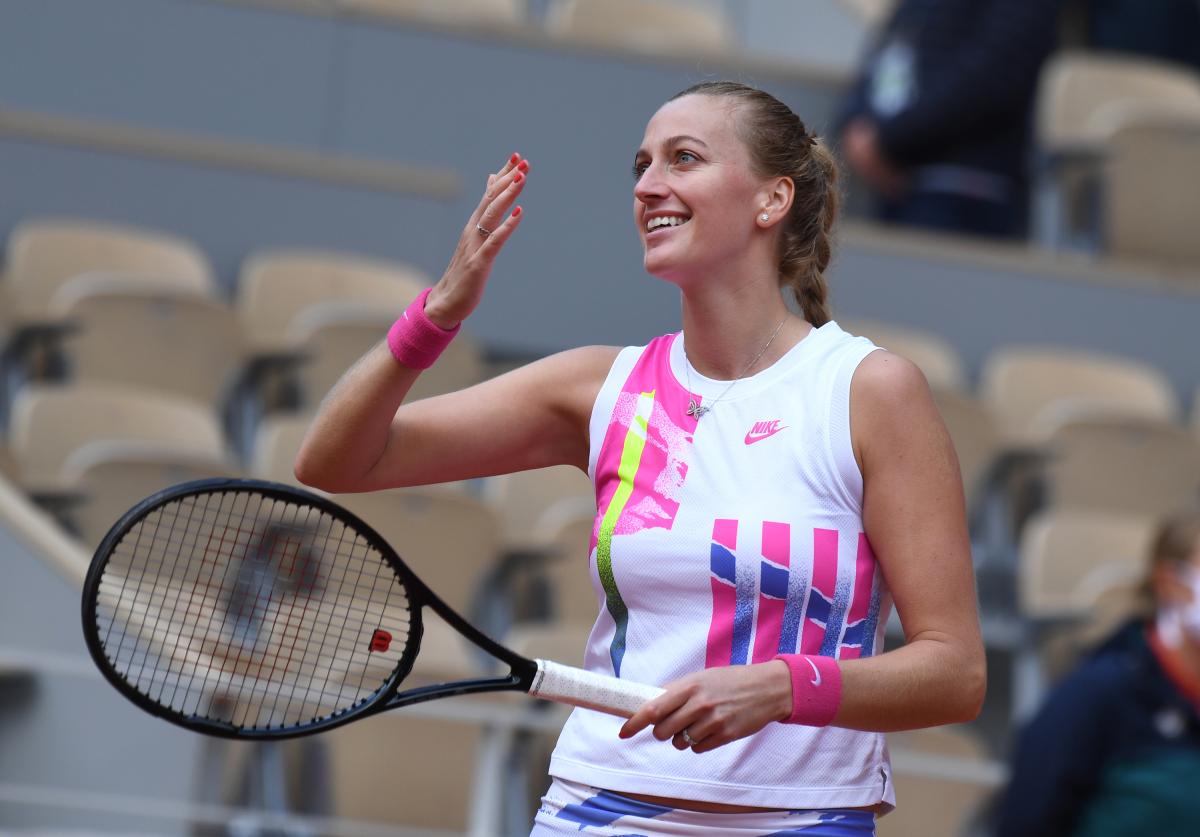 Petra Kvitova advanced to her first French Open semi-final since 2012 as opponent Laura Siegemund ended their Wednesday match on a double fault.

The seventh-seeded two-time Wimbledon champion double beat Germany’s No. 65 with a 6-3, 6-3 score line in an hour and a quarter as light sun broke through over the Chatrier showcourt.

The Czech winner has yet to drop a set here as she progress to the sharp end of the fortnight.

The opening set was decided by a single break, but the second was littered with six of them as well as an injury timeout for Siegemund, appearing in a Grand Slam quarter-final for the first time at age 32.

Kvitova, who was seriously cut on her hands in a late 2016 home invasion, said she wondered if she would ever go this far against at a major after her comeback the next season.

“This means a lot to me,” the Czech said, “After everything that happened I couldn’t imagine myself reaching a semi-final again.

“Roland Garros is my lucky place, it’s a great joy to be playing well.