Kvitova back in her comfort zone on grass 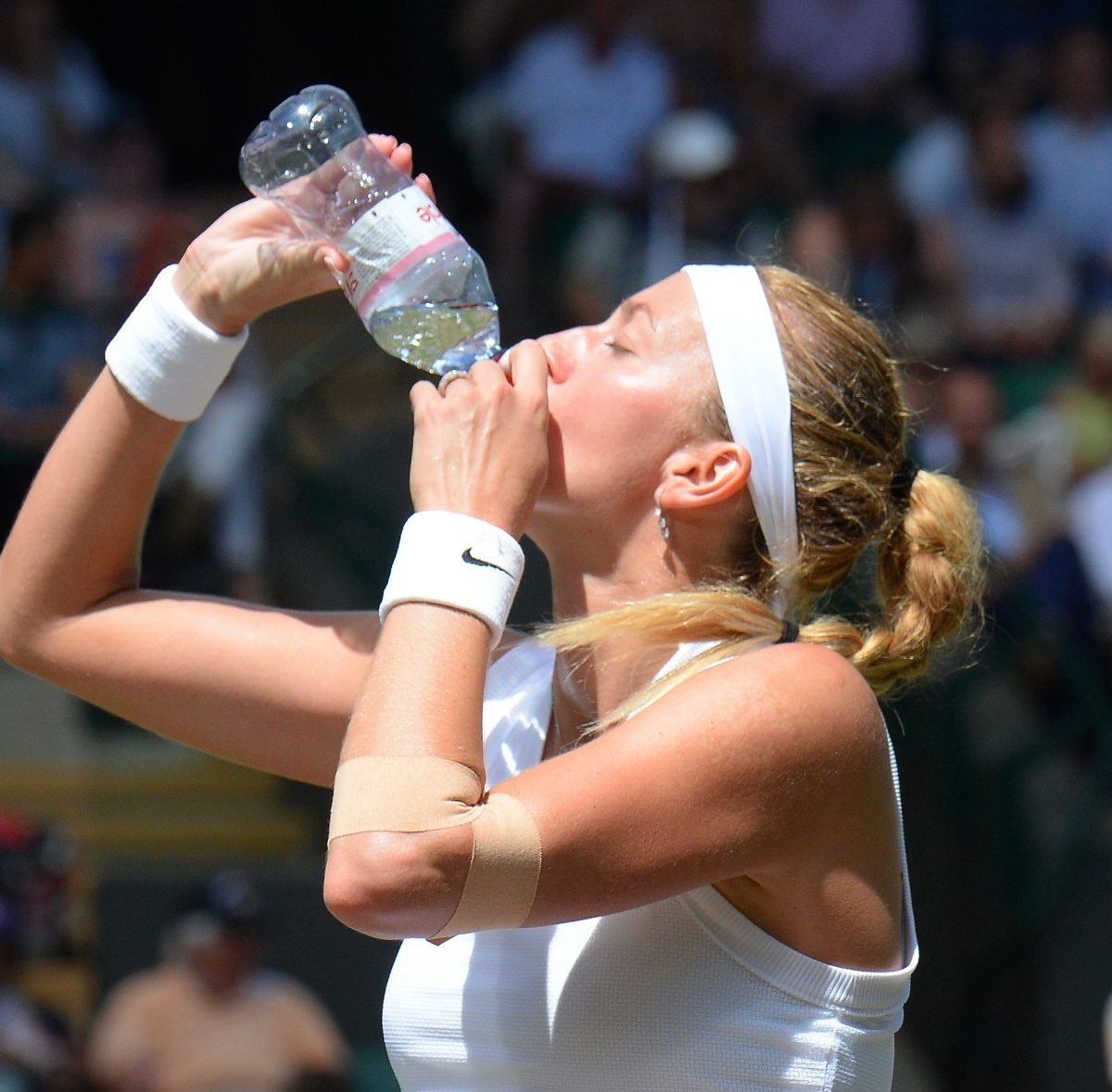 Petra Kvitova has put ankle injury worries to the side as the Czech returns to play for a third Wimbledon title on what she considers her surface of choice.

Kvitova lifted titles at the All England Club in 2010 and repeated four years later; but a 2019 fourth round was her best since.

“I’ve already won it twice, which means that I love grass,” the 31-year-old said on Sunday.

“My game suits grass well, plus I play left and play aggressively.

“I love to move on it, I feel like I’m at home… grass brings out my best tennis.”

Kvitova begins her campaign in a battle of Grand Slam champions when she takes on former US Open winner Sloane Stephens less than a month after ankle problems forced her to quit Roland Garros in the second round.

“I’m back in my favourite place, what else could I wish for? I’m back after two years away.

“I’m happy that my health and everything is still good.  That’s really important.”