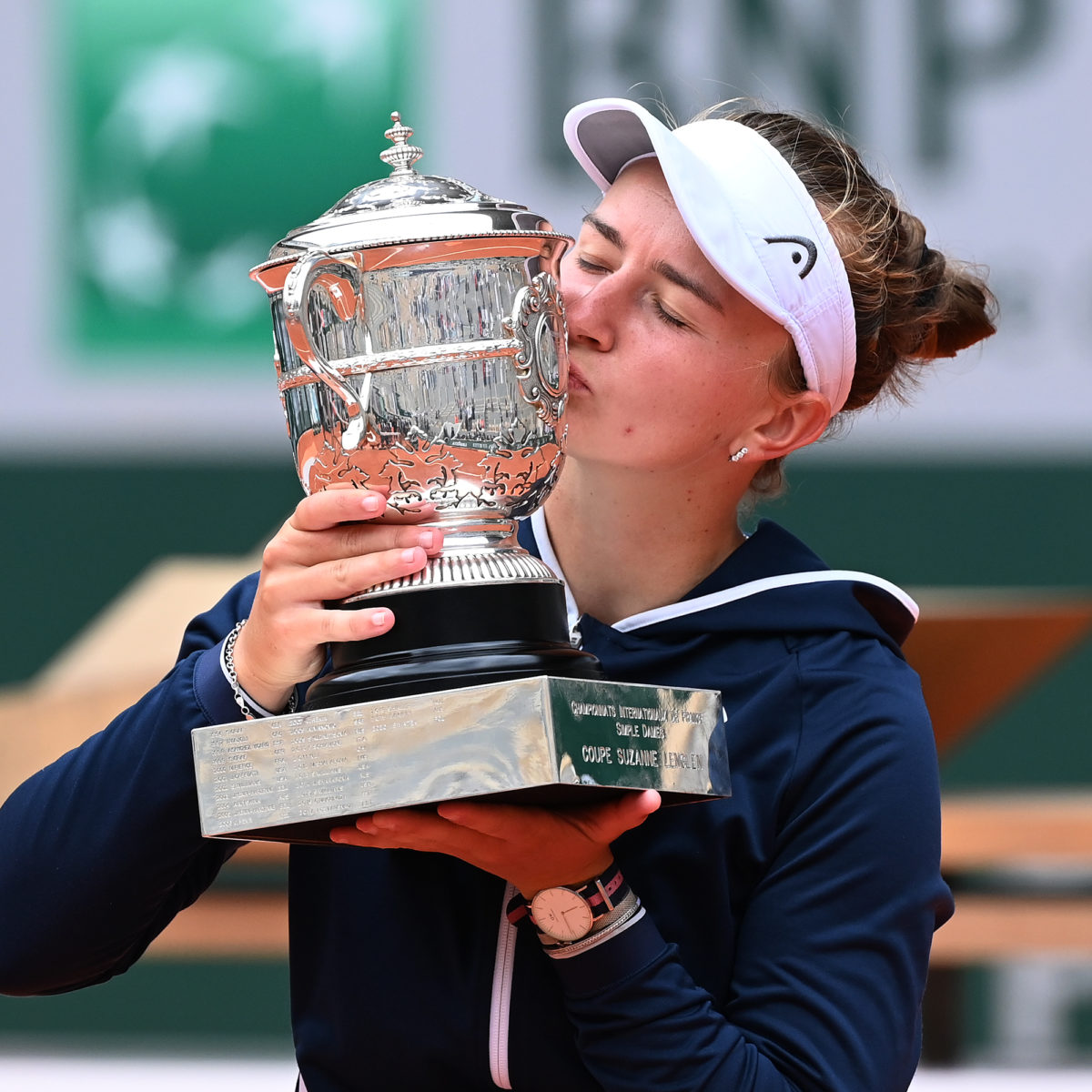 French Open champion Barbora Krejcikova and Estonian Anett Kontaveit will open proceedings at the 50th year-end WTA Finals in Mexico later today with a wide open field of contestants, all able on their day to beat the other.

The relocated event in Guadalajara will see an eight-woman round-robin field featuring eight of the top 10 players.

Kontaveit, who has won her last 10 matches and has won four titles since June, is considered a favourite to win the Teotihuacan group.

The evening session will see Karolina Pliskova and Garbine Muguruza squaring off – the two are the only players of the eight to have played the event before.

The high high altitude may also have a bearing on the outcome of this year’s event.

“You feel a bit heavier breathing,” Pliskova said. “The balls are bouncing quite high. That has been something I was struggling with a bit this week.”

And Muguruza was equally concerned. “I have not experienced anything like this before, this altitude,” she said.

The players were divided into two groups of four — named after ancient cities in Mexico — with the top two emerging to the semifinal knockouts next Tuesday.