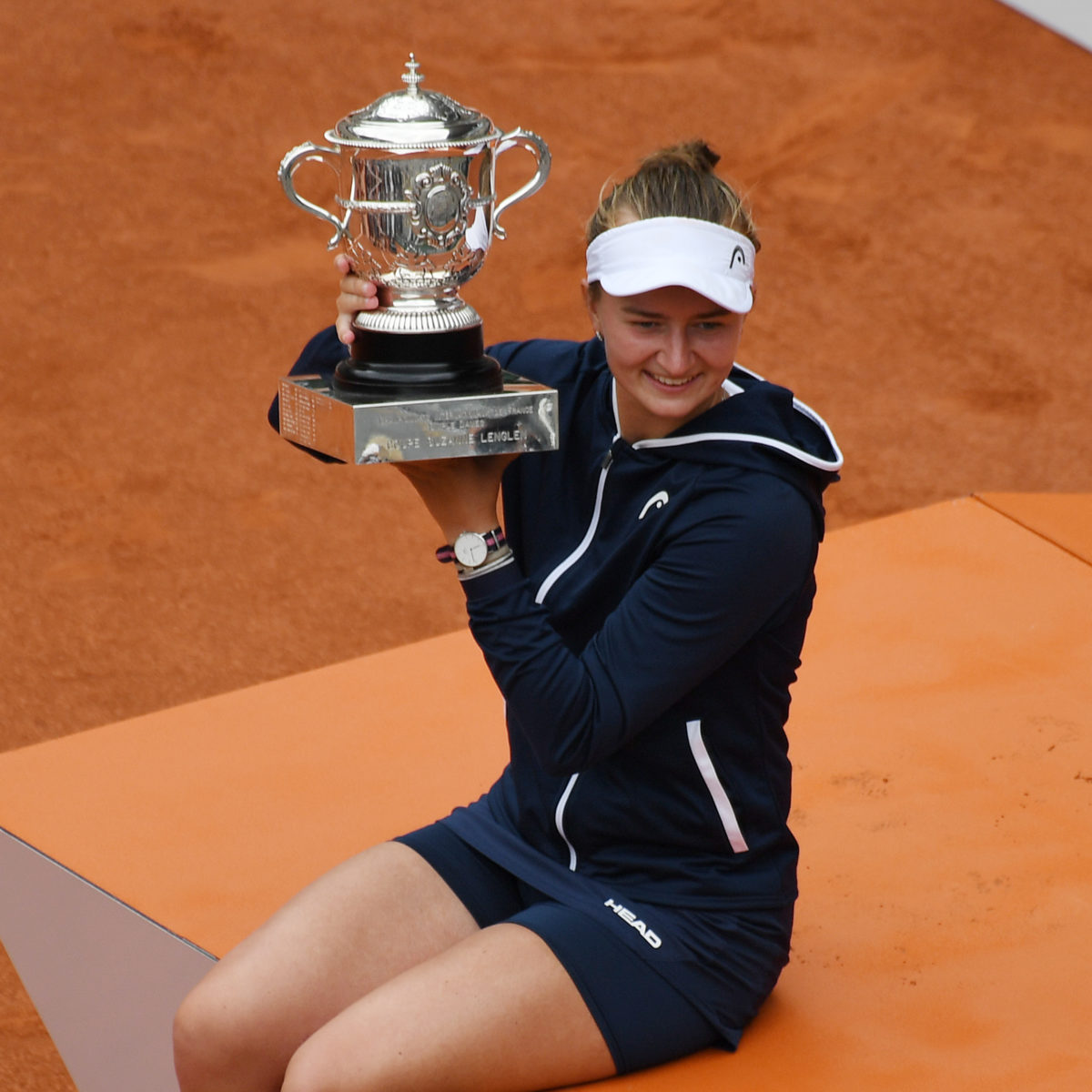 Barbora Krejcikova added a French Open singles title to her 2018 doubles trophy here with a 61, 2-6, 6-4 defeat of Anastasia Pavlyuchenkova on Saturday.

The 25-year-old Czech who was a protege of the late Wimbledon champion Jana Novotna early in her career, grew emotional with disbelief at her accomplishment.

“I spent a lot of time with Jana before she passed away (2018); some of her last words were to have fun and try to win a Grand Slam.

“I know somewhere she is watching and looking after me. She is an inspiration, I hope she is happy now.”

Krejcikova was stunned after her victory in just under two hours on a third match point after two errors and a double-fault on her first three.

“I’m super-happy, I just want to enjoy this,” she said.

Pavlyuchenkova had looked like flipping a switch after absorbing a first-set battering, with the Russian claiming the second set and needing a thigh strapping during a medical timeout.

After exchanging breaks in the third, Krejcikova broke again for a 4-3 lead, missing on her first two break points in the ninth game but closing out victory in the tenth her opponent’s return was ruled out at the baseline.

The victory was the 12th in a row for Krejcikova, who won the Strasbourg title prior to the Paris start.

Victory for the Czech marked the sixth year in a row that a first-time Grand Slam winner was crowned Roland Garros champion.