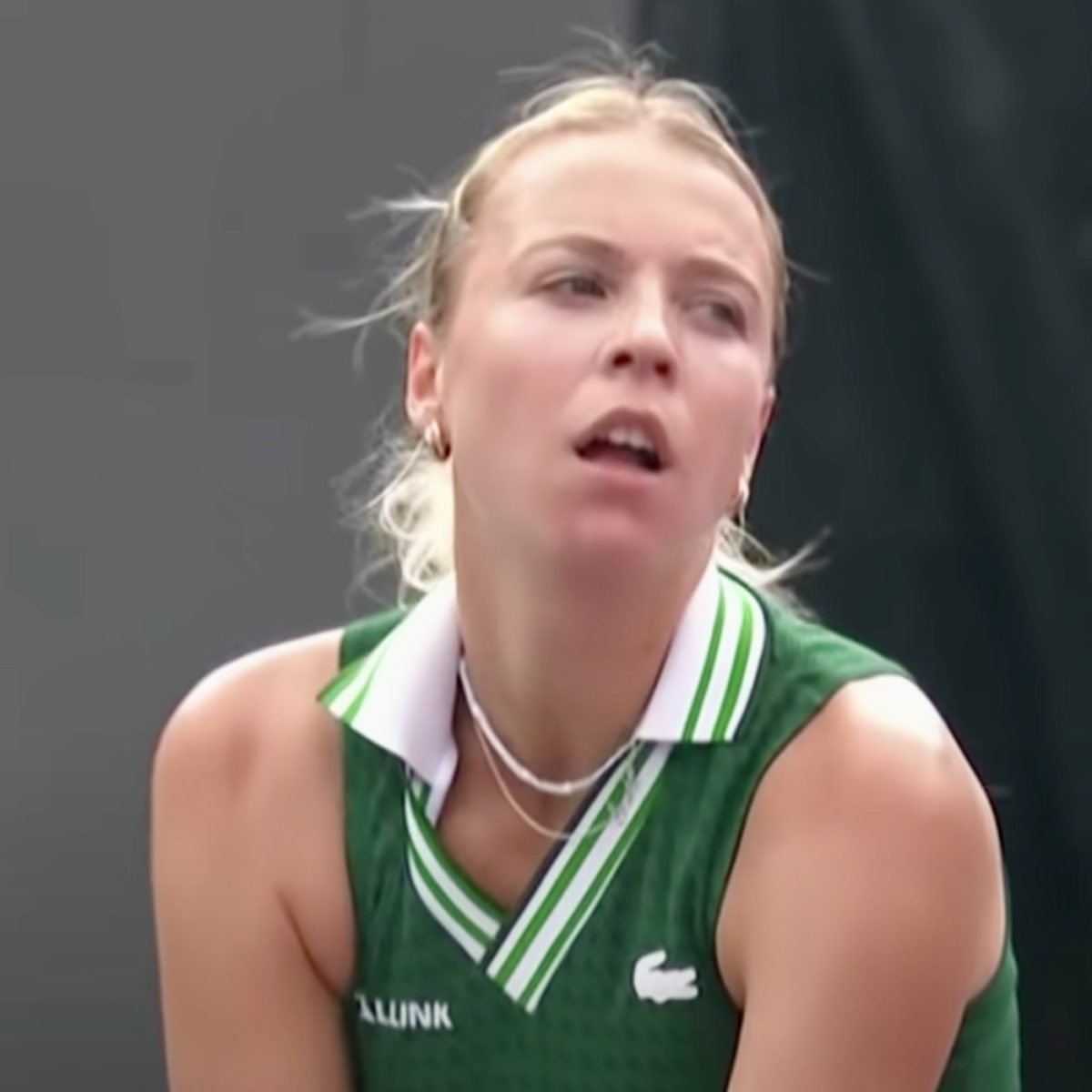 World No. 8 Anett Kontaveit’s rise and subsequent appearance at the WTA Finals in Mexico has left the Estonian thrilled over her late season form.

And Kontaveit, who beat world No. 3 Barbora Krejcikova 6-3 6-4 on Wednesday put her won down to her first serves.

“I think I managed to win a lot of points on my first serves once they actually went in,” she said.

“I’m definitely very thrilled to get the win, it was a very tough match.”

Kontaveit admitted much of her success was down to working with Dmitry Tursonov.

“During the summer I was on a bit of a losing streak, then I started working with Dmitry and was really hoping to get a few wins. I managed to win Cleveland, then it just sort of started rolling from there,” she said.

“I’ve been believing in myself a little bit more, and the game definitely has clicked from just getting more wins and playing a lot of tennis and really feeling comfortable, enjoying playing tennis.”