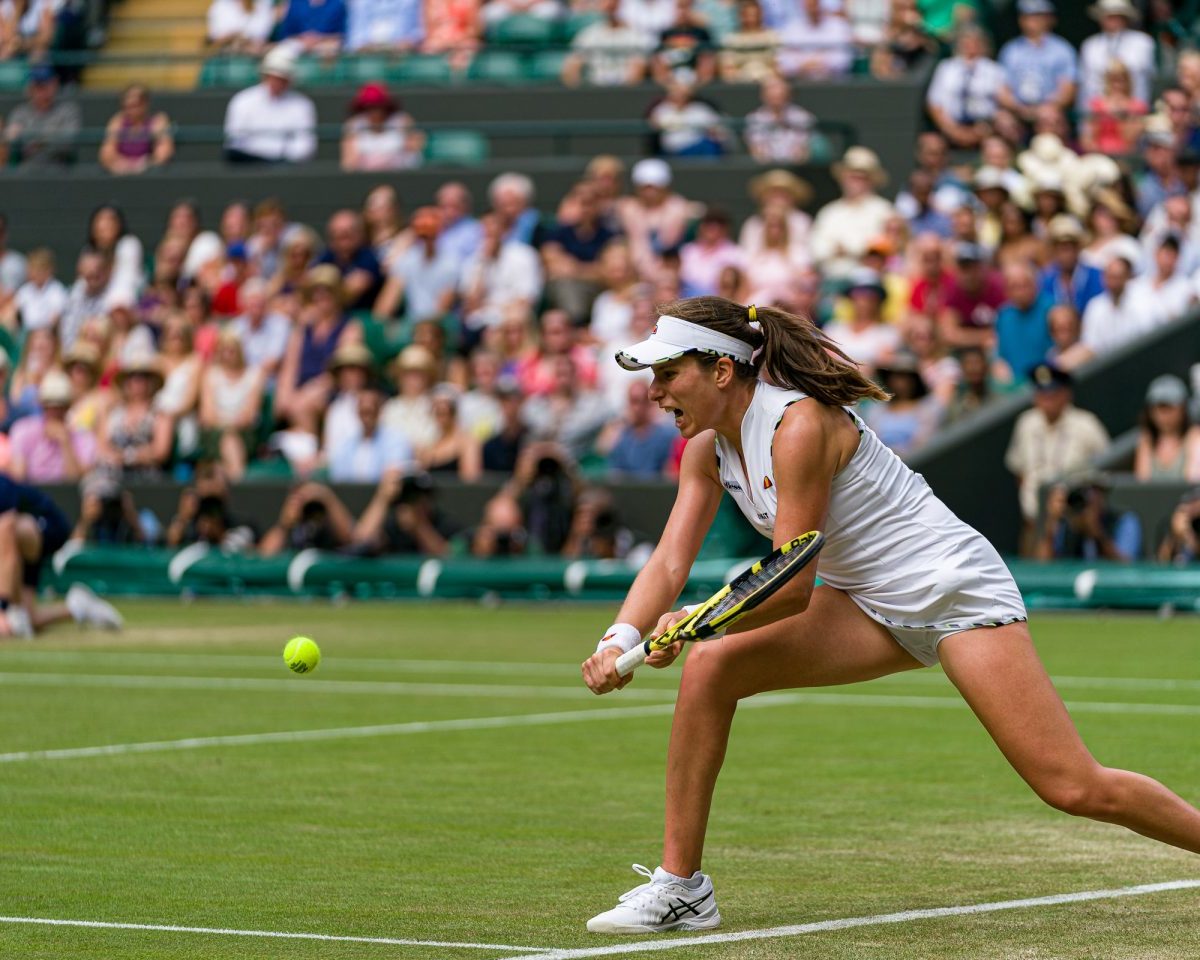 Johanna Konta got stuck into her first grass match since a Wimbledon quarter-final two years ago, defeating Dutch qualifier Lesley Kerkhova 6-1, 6-3 on Tuesday at the WTA Nottingham event.

“It was great to play a match on grass, it was tricky to find my bearings,” the British No. 1 said.

“She was hitting flat and low to the ground. I was again on what grass can offer on those low bounces.”

The No. 20 reached the third round after barely an hour, sending down eight aces and breaking five times against an opponent ranked 177 and playing only her fifth career match on grass in a main draw.

“Overall I was pleased to compete well and win,” top seed Konta said. ‘I’m glad to get another opportunity to play.

“It is so nice to have a crowd and play at home on the grass, it makes me very happy and grateful.”

The third-seeded Donna Vekic, back after injury, reached the third round over Leonie Kung of Switzerland 7-5, 6-1. Swiss Viktorija Golubic won as American Kristie Ahn retired after losing the opening set 6-1.