Konta shakes out the dust with Madrid win 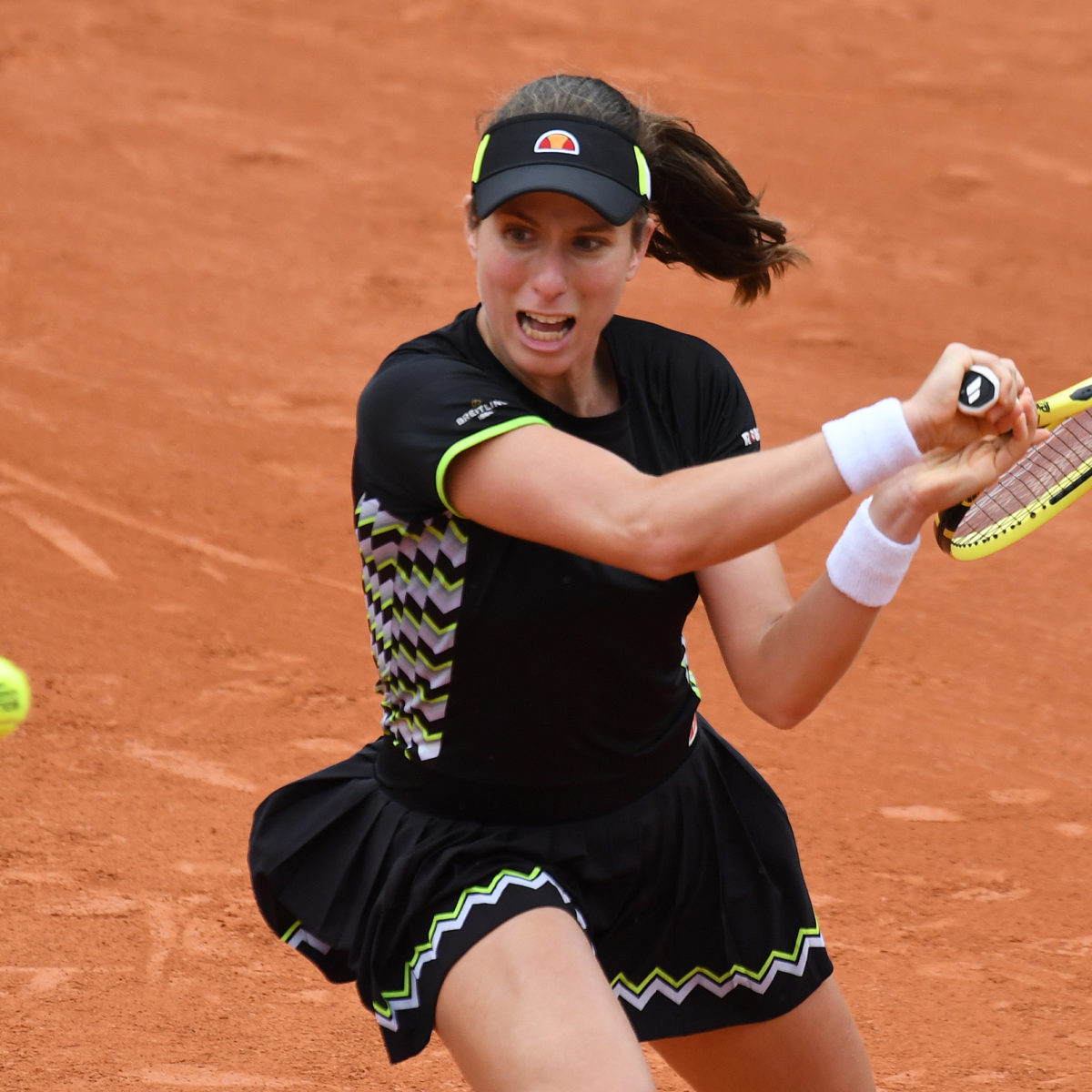 Johanna Konta stepped onto clay for the first time in more than half a year and emerged with a 6-4, 6-2 opening victory at the Madrid Masters over Yulia Putintseva on Thursday.

The 18th-ranked British winner last played a match a month ago in Miami had not touched the surface since a Roland Garros first-round loss seven months ago.

“I thought I put in a solid performance, overall it was quite a solid match,” the winner said. “It wasn’t easy, but I was able to create momentum. I played well.

Konta reached the second round on opening day at the Caja Magica at an event where the limited spectator pool is capped at 1,500 per day.

The 90-minute success featured four breaks of the Kazakh player’s serve. In four previous appearances here, Konta has never been past the second round

She broke twice per set and sealed victory on a third match point.

Konta said that fitness work on knee problems should help her get through the physical demands of the clay.

‘I was really struggling with it last year during Rome and French Open (both played in autumn).

“It’s (knee pain) usually to do with change of surface which can be tricky. But  because of all the work that I’m putting in, all the necessary steps that I’m taking to adapt well to each change that might come, it’s been holding up quite well.”