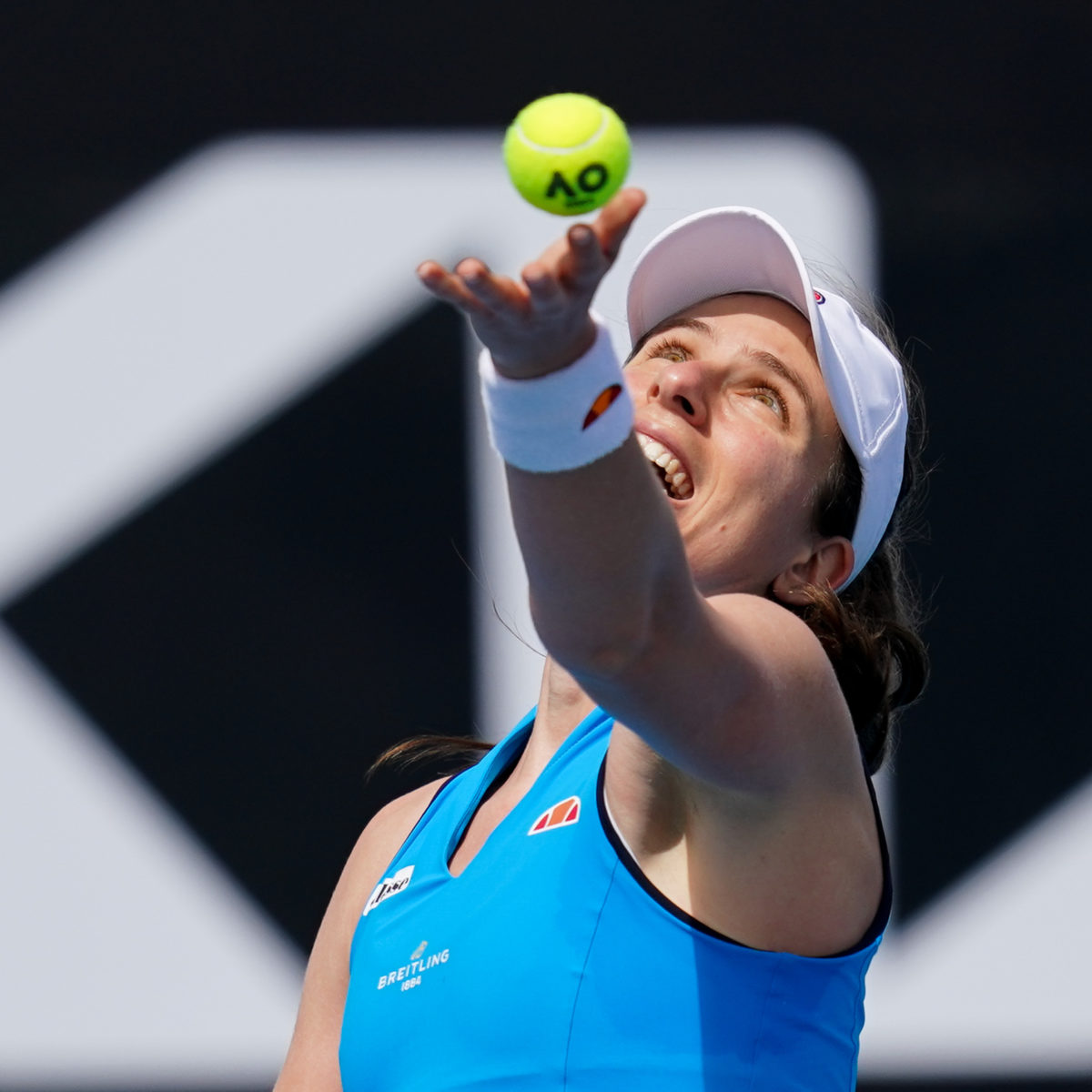 British No.1 Johanna Konta has been forced to retire midway through her first-round match at the Australian Open against Slovenia’s Kaja Juvan due to an abdominal injury.

Konta won the first set 6-4 but was forced to concede the match after falling 2-0 behind in the second.

Konta was hampered by the injury after stretching for a shot towards the end of the opening set.

She took a medical time-out and returned with her stomach partially taped up.

But she quickly decided not to continue after losing her opening service game of the second set.

“I pulled my ab and that made it difficult for me to serve and so that’s why I had to retire. I feel like I’m in a bit of shock so I don’t really know anything,” Konta said.

“I felt it in my second service game of the first set so I was conscious of trying to adapt. I was starting to be aware of it. I tried to manage it as best I could. I don’t have answers for you why this happened. I haven’t had an ab issue in a very long time.”