Konta not rattled by Coco as French Open ready to start 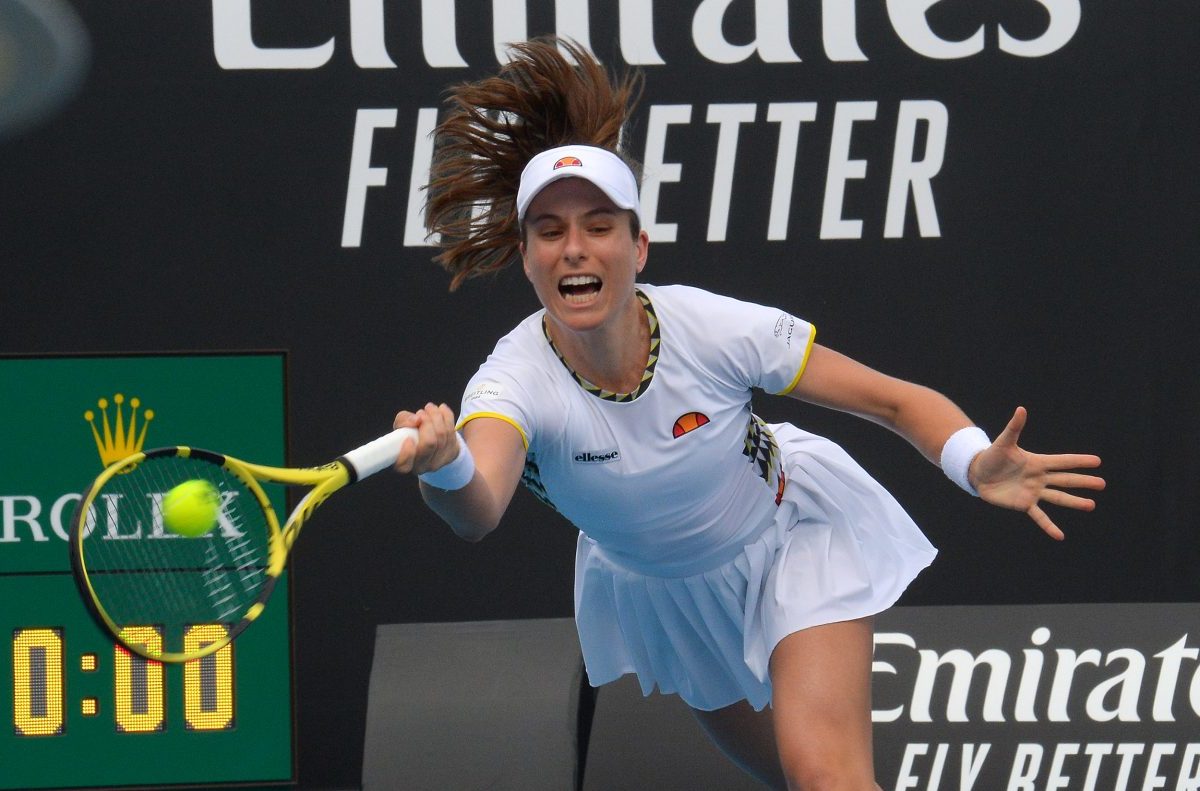 Johanna Konta will be on a mission in her first-round match at Roland Garros. And the fact that she will start with American teenage sensation Coco Gauff makes absolutely no difference to the 2019 semi-finalist.

“I’m very clear on the fact that I’m going in and playing another professional tennis player who is one of the best ranked in the world,” the Brit said on Saturday.

Konta, who comes into Paris with a 1-1 mark on clay at Rome last week during this virus-affected season at a Grand Slam delayed by four month, comes into the event with two clay finals on her resume.

Gauff broke through with a WTA trophy last October in Linz and is celebrated as heir to the Williams sisters.

The hype all means nothing to Konta:

“I’m going to be playing against the tennis that she brings, not her social media following, not her persona.” the 29-year-old ranked 13th said. “I’m going out there to play the player that she is – and equally  she is with me.

“As long as I can keep a good perspective, I’ll have my best chance to try and be competitive and do the best that I can against the player that I’m coming up against.”

Konta and Gauff will be meeting for the first time in the first round.

“Whenever there’s a young player that does exceptionally well, it is going to be sensationalised. It is just the nature of sport,” she said.

“It’s something that’s expected. I don’t know her that well, to be honest. I know she’s very mature for her age.

“That’s why she’s able to compete at the level she’s competing. Obviously she’s going to just keep getting better and better.”

Due to the strict COVID lockdown protocols at the tournament, players are not allowed to stay anywhere but a designated five-star hotel.

Konta, who is used to having a flat in Paris, is taking the disruption in her stride.

” Usually I stay at an apartment, which I’ve been renting for years when I come here. It’s (hotel) a very different experience.

“We’re staying right next to the Eiffel Tower, which I can see from my balcony, which is a very privileged and special thing to experience as well.”