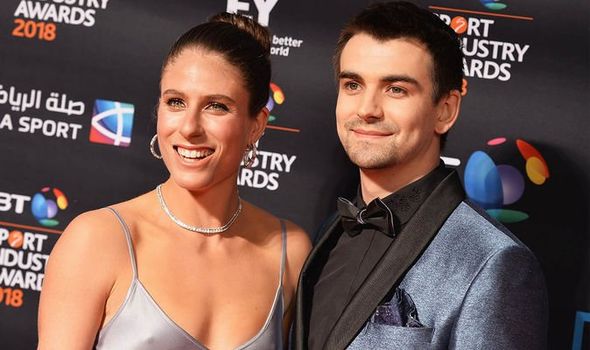 Konta had announced her retirement from tennis earlier this month.

Of the retirment Konta said: “I wanted to sit with my feelings and emotions and give myself time in coming to the decision. That process has also given me some peace with it because by no means does my retiring mean that I don’t like the sport anymore or that I can’t see myself play anymore.

“Even sitting here, I miss playing. I miss that life because it’s the only life I’ve known since I have memory. So it’s interesting detangling yourself from something that you’ve just been attached to for so long.”