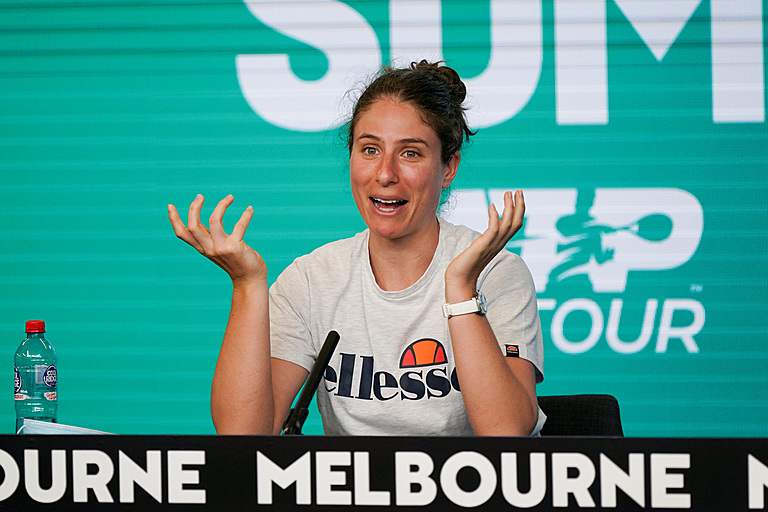 Johanna Konta has become the latest player to withdraw from the Tokyo Olympics over Covid fears.

Australian-born Konta, 30, who competed in the Rio de Janeiro Olympics in 2016, said that while self-isolating as a close contact, she developed symptoms and subsequently tested positive.

“As a result, I have been unable to train for the last two and a half weeks and sadly, this has put my body in a situation where I am unable to ask it to be fully ready in time for the Olympic Games in Tokyo,” wrote Konta on her Twitter page.

“I’ll be doing my best to get myself back to full health and fitness and ready to be competing again soon.”

Konta is one of many players to miss the games. Roger Federer announced yesterday he would miss out, citing a setback with his knee.

Serena Williams, Rafael Nadal, Simona Halep, Dominic Thiem and Nick Kyrgios will all not be competing.

The opening ceremony is in 10 days.