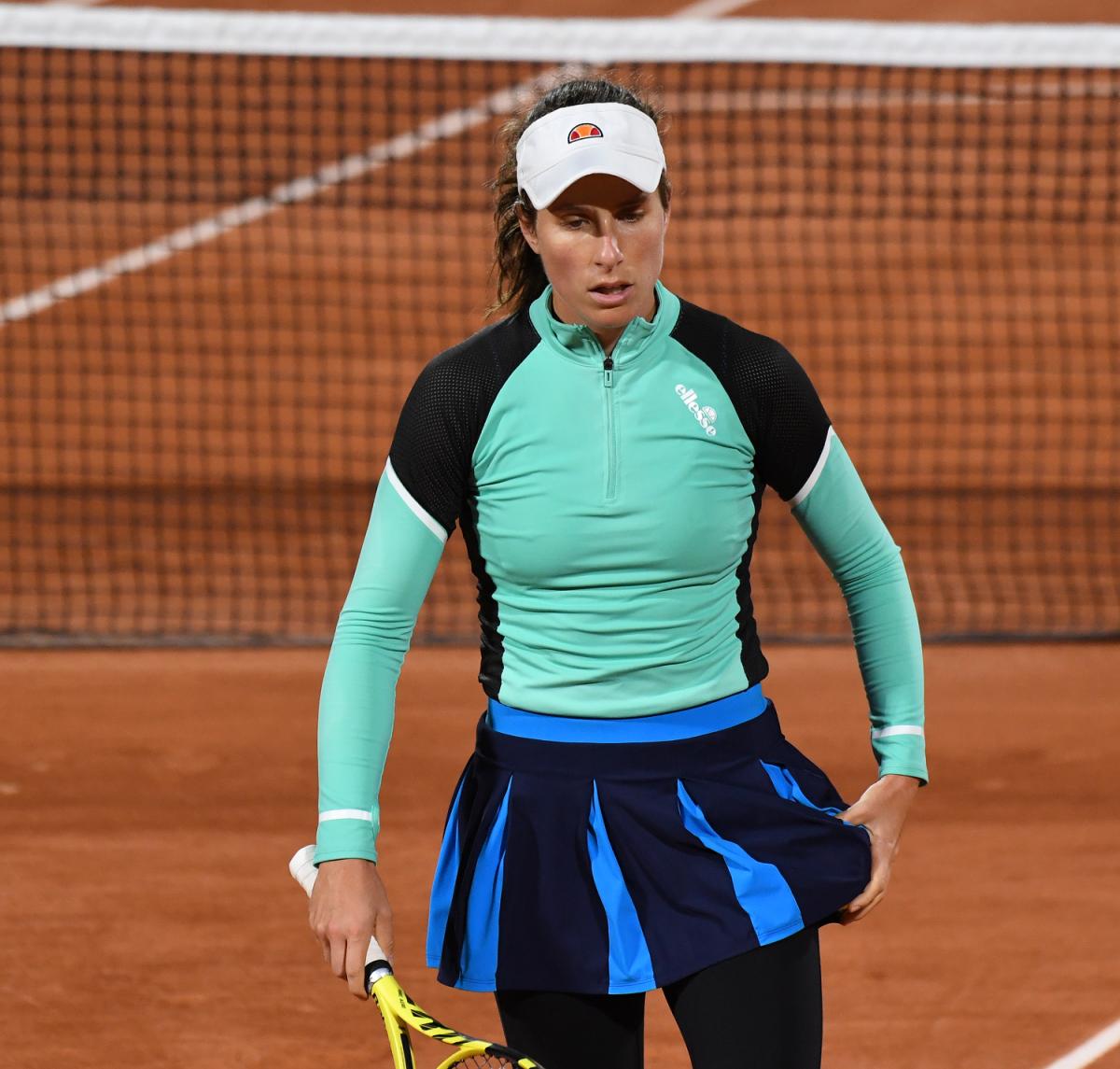 British No. 1 Johanna Konta has warned that players’ health could suffer if they are forced to go from a two-week mandatory quarantine straight into Australian Open action in January.

“From my perspective, my body wouldn’t be able to handle two weeks of de-conditioning, and then pushing me into the deep end,” Konta told the BBC.

“I think it would make it very difficult for players to be able to compete at the highest level without risking their bodies in the process.”

The deadlock between Tennis Australia and the Victorian State government has yet to be broken after months of strict lockdown in Melbourne.

The State premier Dan Andrews has said his government did not want any overseas athletes to arrive in the country until the end of this year.

And all news arrivals expected to self-isolate in a hotel for a fortnight this would give players little or no time to prepare.

Most commentators believe the best option would involve players competing in a bubble while still serving out their quarantine, similar to that used at the recent French and US Opens.

Alexander Zverev also expressed his concerns over arrangements after his ATP Finals match with Diego Schwartzman in London overnight.

“If we can’t even practise for 14 days and we have to go out to play the Australian Open, it’s a lottery. I mean, you can basically flip a coin who wins,” he said.