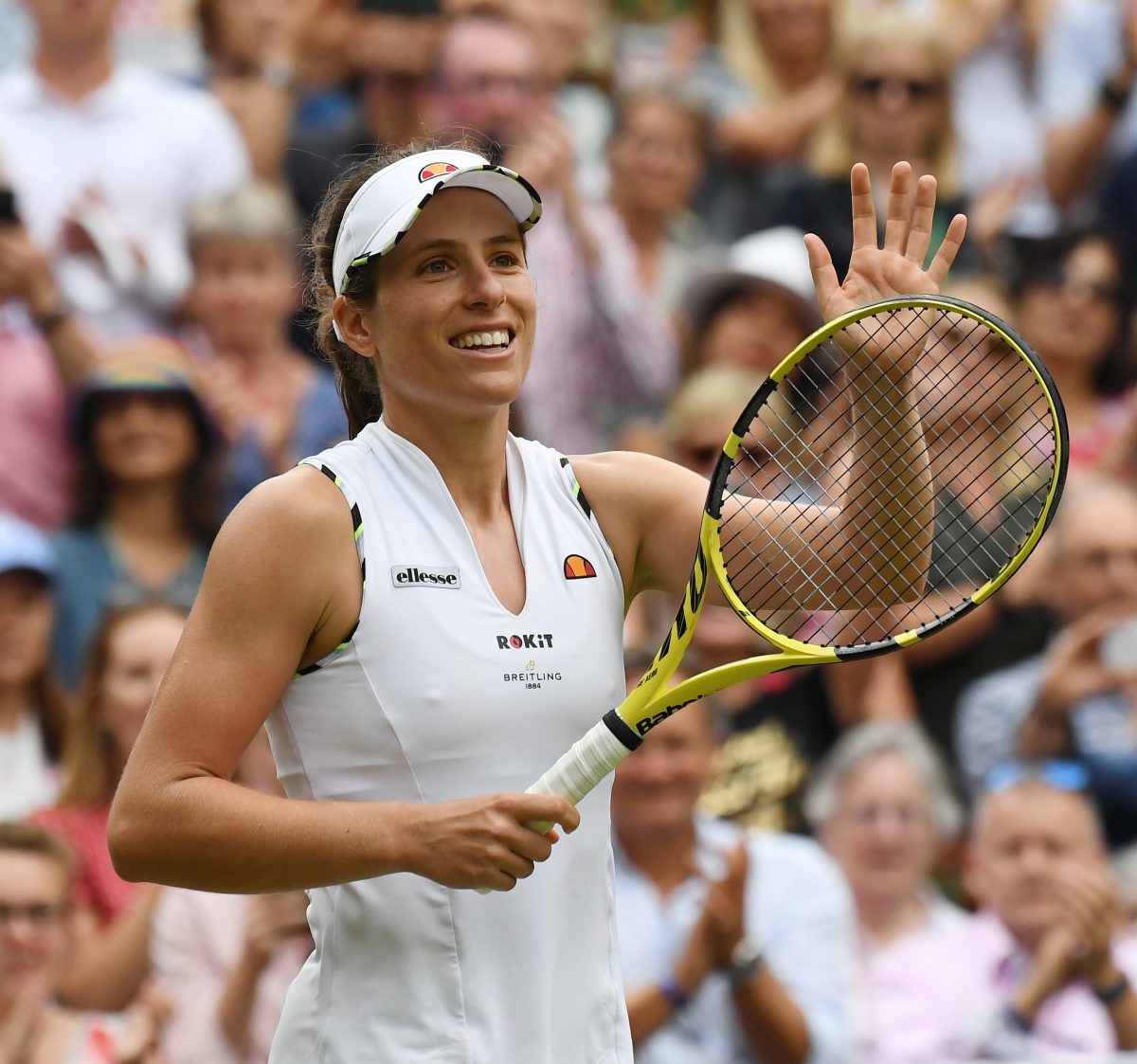 British No.1s Johanna Konta and Dan Evans were shock losers on the opening day of tournaments in the UK.

Konta also confirmed she has pulled out of next week’s Palermo Open in Italy to focus on the North American hardcourt swing. Her next tournament is set to be the Top Seed Open in Lexington, USA.

“We haven’t had any [WTA player council] meetings for a few weeks but everything is pointing in the direction that it (the US Open) is going to go ahead,” Konta said.

Evans couldn’t convert two break points during the second set to lead the match by a set and 4-2 and eventually fell away as Norrie battled back to claim victory.

26 players are playing in this week’s event UK event with the field split into two groups: the British Bulldogs and the Union Jack. Evans and Konta are on opposite teams.

The Bulldogs were in control after the first day of competition with a 9-4 lead. Points in the tie vary depending on the type of match played. Other Bulldog winners included Kyle Edmund, a winner over 19-year-old Anton Matusevich 7-5, 6-3.

The former world number No.1 has not won a title since Wimbledon in 2018 under then coach Wim Fissette.