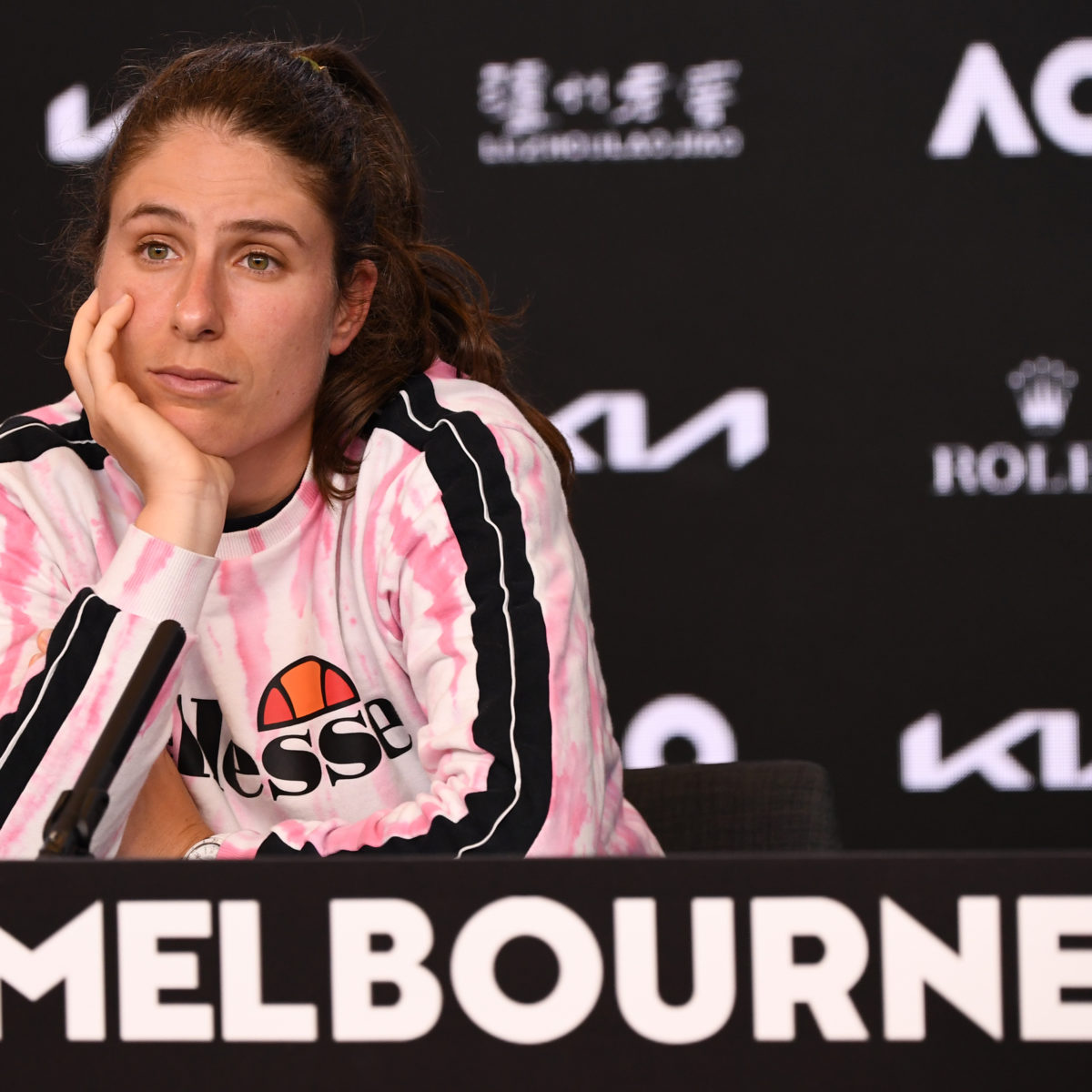 Johnna Kona ended the quarantined Australian tennis summer with defeats in three of four matches after going down to Shelby Rogers on Tuesday in the Adelaide International second round.

Britain’s Konta had to quit her first-round match at the Australian Open with an abdominal injury and showed little improvement as she exited against the American in 77 minutes.

The rout at Memorial Drive featured total domination by Rogers over the No. 16, with the winner delivering 23 winners to just 10 unforced errors;

Konta was broken four times while Rogers saved all three chances against her own serve.

“I can’t feel much better than that,” Rogers, who reached the Open fourth round, said ,”I wish I could bottle up that match and keep it for a later date.”