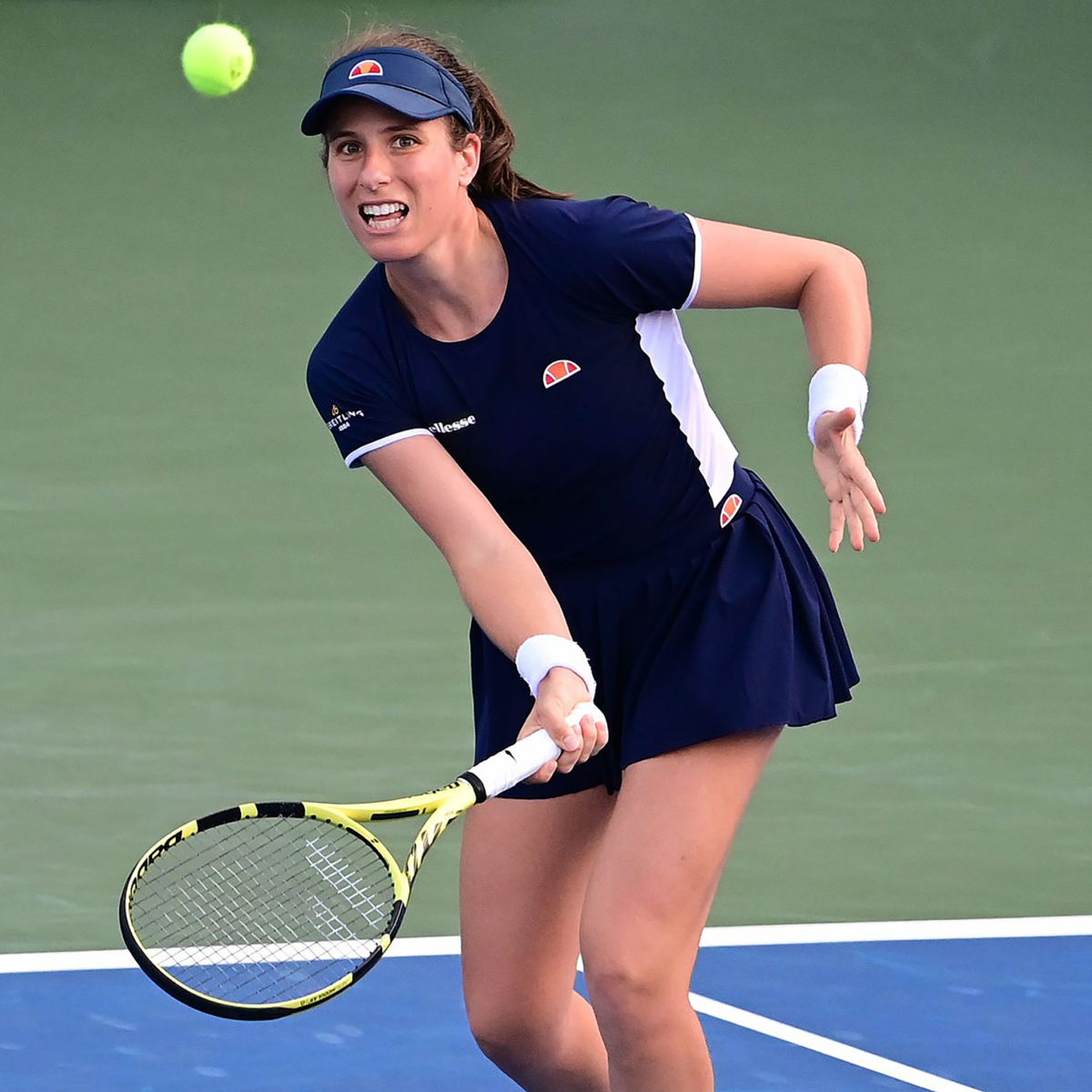 British No. 1 Johanna Konta who has not dropped her serve all week reached the Western and Southern semi-finals with a convincing 6-4,6-3 win over Maria Sakkari, conqueror of Serena Williams in the previous round.

“I was really pleased I was able to adapt well and stay tough when I needed to.I was able to compete in the parts of the match where I thought it was important for momentum” said Konta,

With the diminished entry from fellow WTA topped rank players  in next weeks US Open,Konta is hoping to improve on her record of  losing three Grand slam semi-finals with the help of newly appointed coach Thomas Hogstedt.