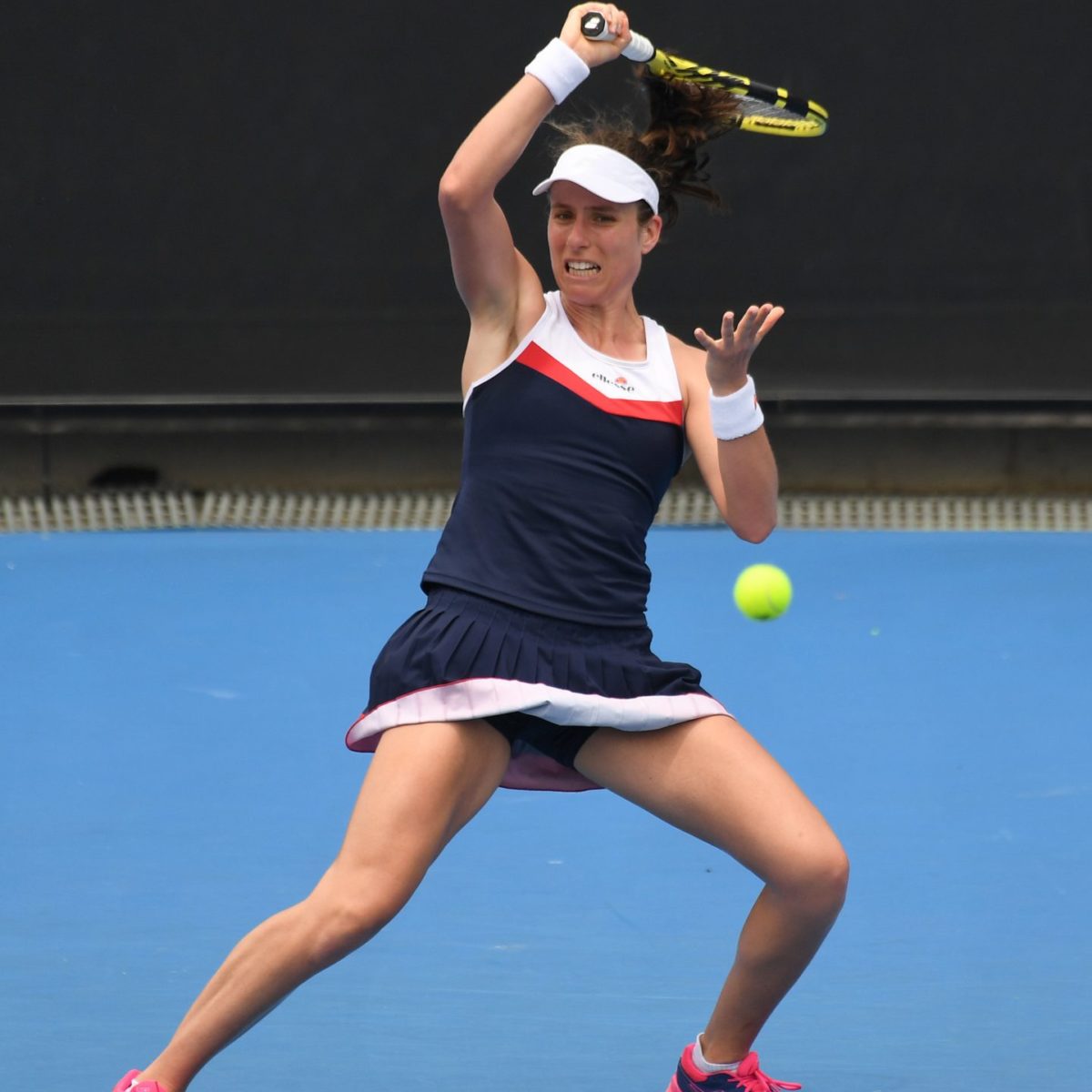 Johanna Konta needed medical help 10 minutes into her return to action at the Lexington Open in Kentucky.

Konta was breathing heavily and in some discomfort and had her blood pressure and pulse checked by the doctor before returning to the court. She later revealed she suffered from heart palpitations.

The 29-year-old has suffered similar issues in the past, notably at the 2016 US Open and at the Fed Cup last year.

Konta battled on to 3-3 before Czech star Bouzkova, 22, secured the first break of the match and took the opening set.

Konta secured a break early in the second set before dropping a Steve and allowing Bouzkova to go on to victory.

No. 2 seed Aryna Sabalenka of Belarus battled past American Madison Brengle 6-1, 6-7(5), 6-2, to reach the second round at the inaugural Top Seed Open in Lexington, Kentucky.

Sabalenka didn’t have it easily though, she had to overcome a 0-4 deficit in the second set before losing a tiebreak, then found her form to win the third with ease over world No. 80 Brengle in a game that lasted over two hours.

The 17-year-old Fernandez from Montreal, who won the 2019 French Open girls championship, will play American Sloane Stephens in the first round of the main draw.