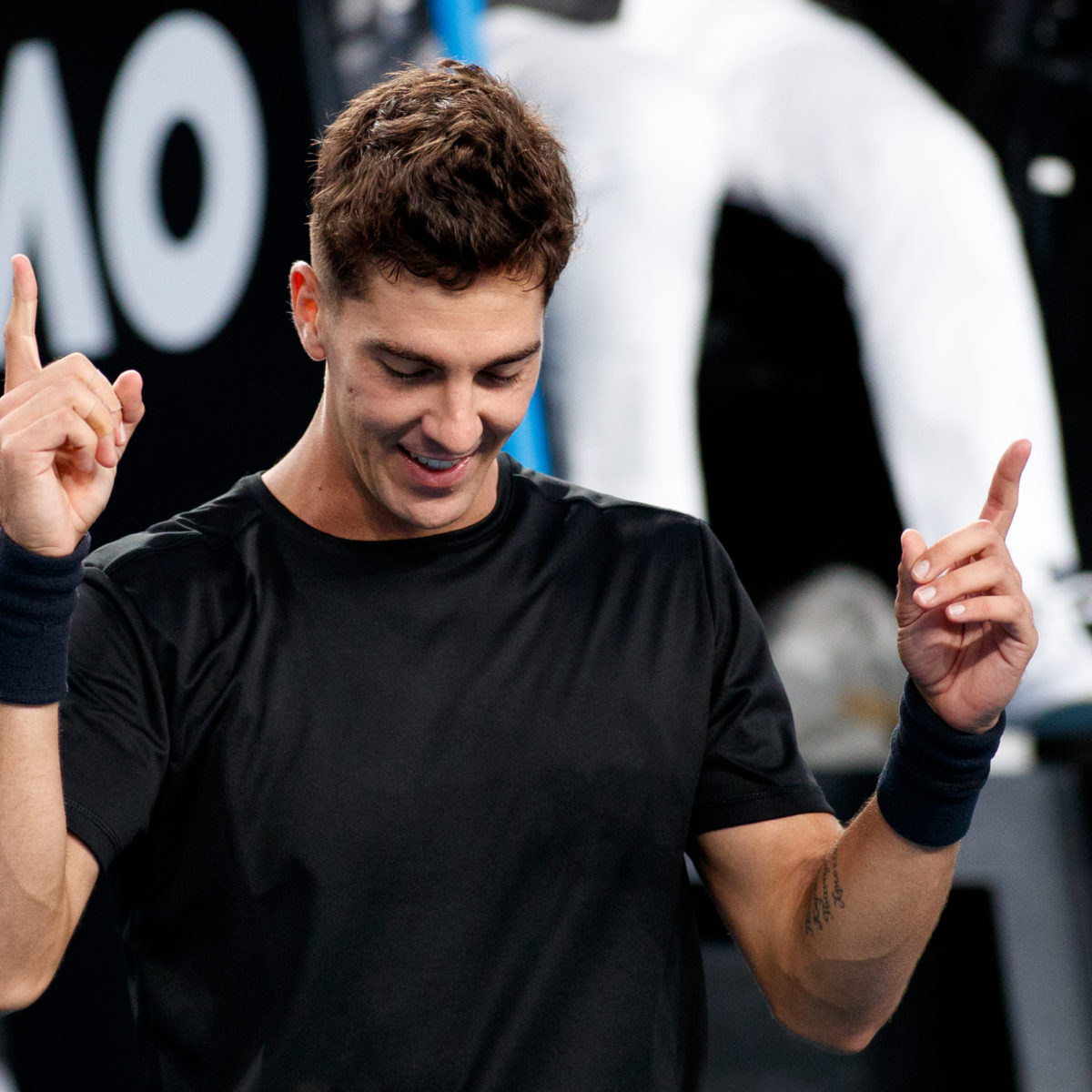 The South Australian whose career has stalled due to injury, broke free at Memorial Drive with the Australian Open start less than 48 hours away.

Kokkinakis, who seven years ago as a teenager stood 69th, but now ranks 145, was thrilled with his success.

“I wouldn’t want to win my first title anywhere else. To my family, friends and coaches, what a ride it’s been.

“You have seen me at my lowest lows and now the highest high. It’s been a serious journey. For now I am so happy.

“I’ve been playing and practising on this court since I was eight or nine years old, coming here before school every day. I love this court so much.”

The winner fired 18 aces over nearly two and three-quarter hours and will now turn his attention to his wild card place in the Open in Melbourne.