Kohli to call it quits after Wimbledon 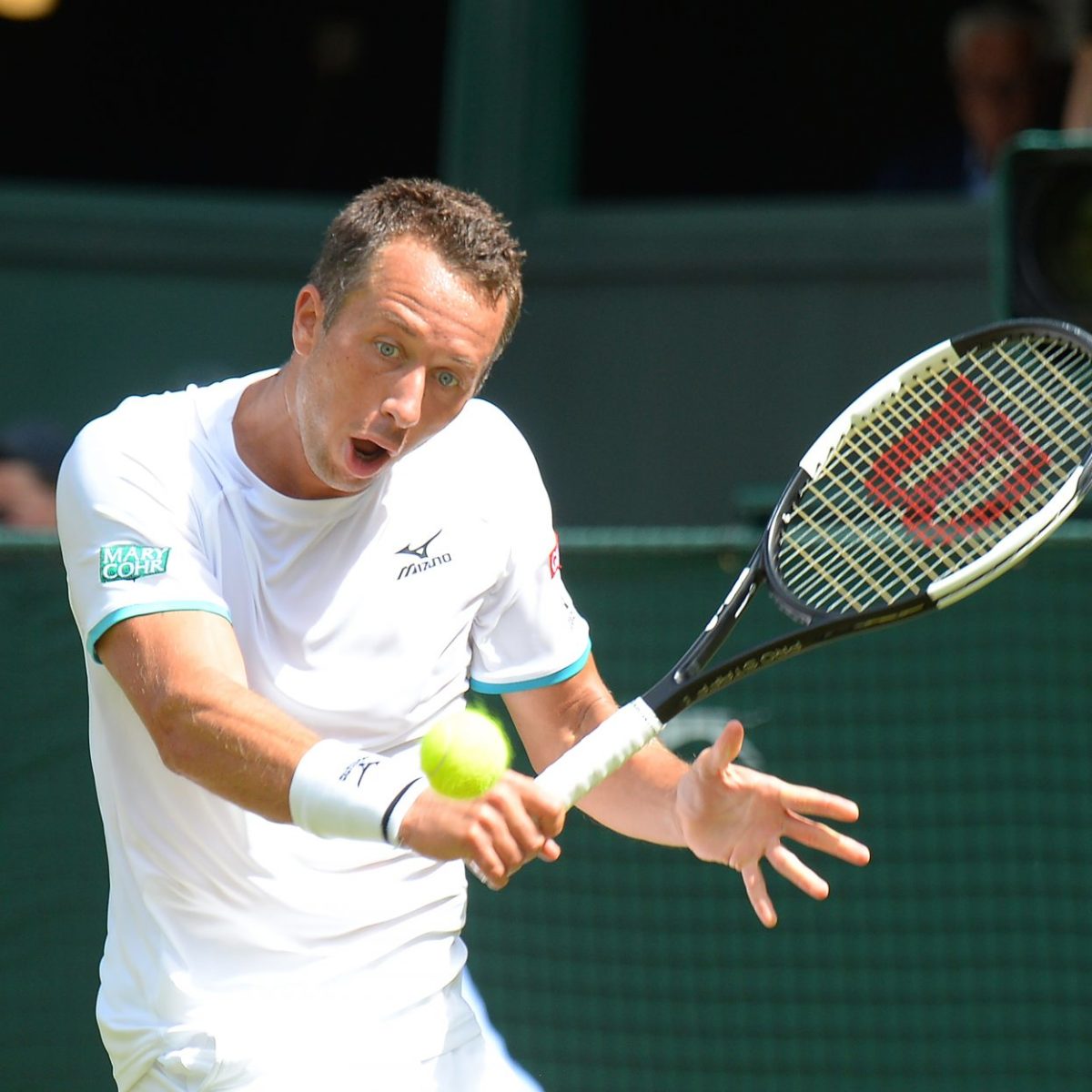 Philip Kohlschreiber will hang up his racquet after Wimbledon, the 38-year-old confirmed on Monday after a qualifying win.

“Kohli” produced his best career Grand Slam result in London a decade ago, reaching the quarter-finals.

But with his ranking now down to 230 and his last Tour match a Munich first-round loss last April, the German veteran has decided enough is enough.

“It’s gonna be my last tournament. I’m gonna stop after the Wimbledon 2022,” he said on a YouTube stream after passing the qualifying first round 6-2, 6-2 over Frenchman Gregoire Barrere.