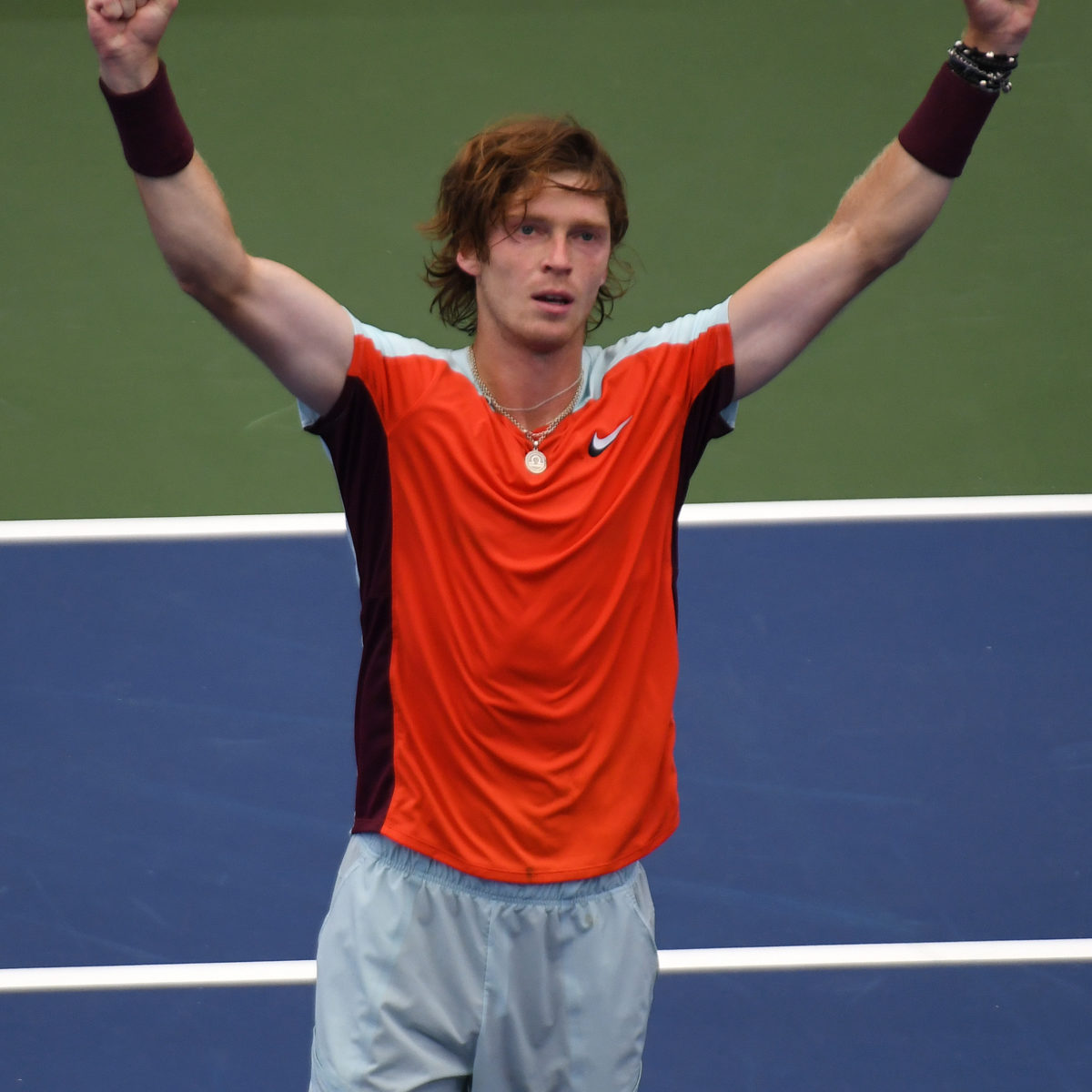 Andrey Rublev dismissed Cam Norrie 6-4, 6-4, 6-4  on Monday to end British participation at the US Open in the fourth round.

Norrie was the final British player in contention after four had made it to the third round.

Match logistics with the threat of passing rain well-documented were a shambles, with play halted for a quarter of an hour or more midway through the second set while the roof of the Armstrong court was slowly closed.

The delay resulted in time lost for ballkids to manually dry the playing surface while players waited impatiently on their benches.

Rublev is into a New York quarter-final for the third time.

“It was tough, Cam beat me the last time we played,” the winner said. “I came to the court knowing I would have to play my best, play really well.”

Norrie committed 35 unforced errors while Rublev kept his to 17 while hitting 30 winners.

“Maybe Cam was a bit tired, he helped me on some points,” Rublev said. “But I was able to win in three sets – after playing two five-setters last week – and I’m super happy.”