Knee injury is history; Federer now back to serious training 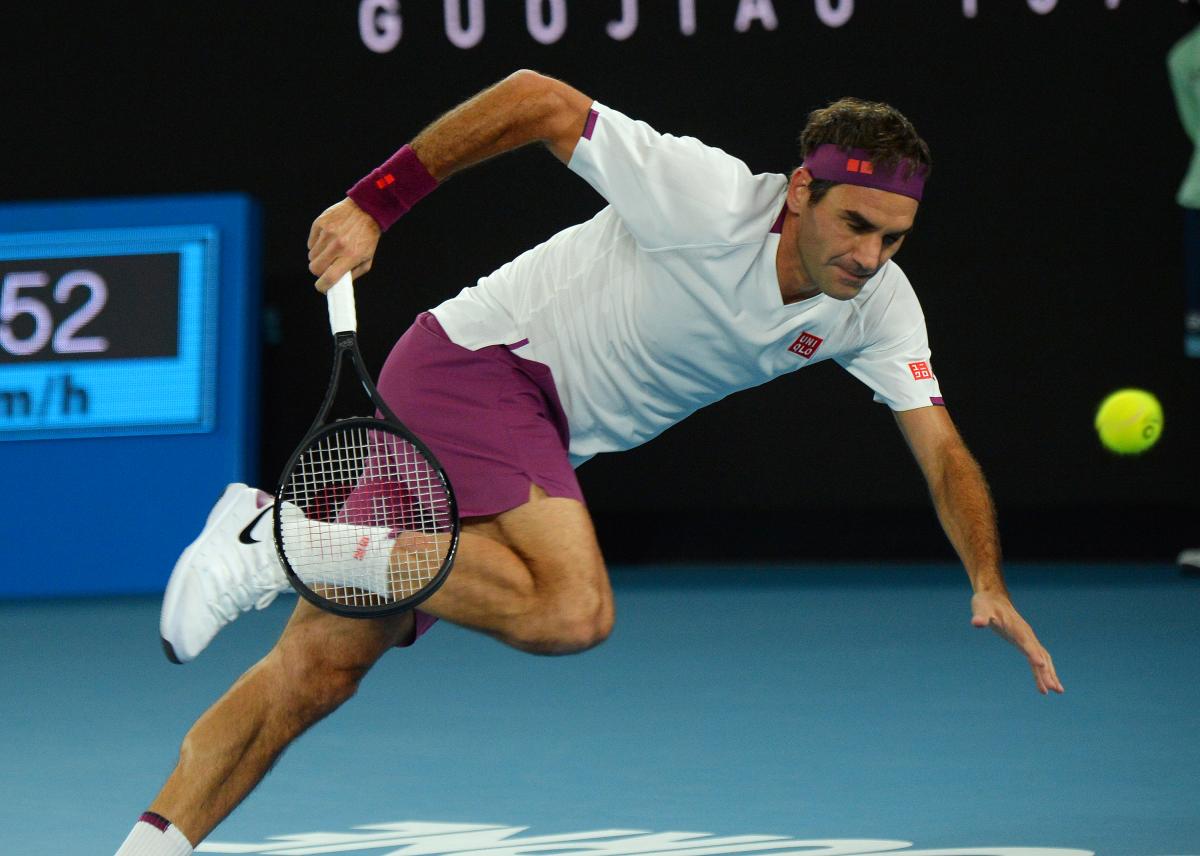 Amid the COVID-19 uncertainty during the second half of an aborted ATP season, Roger Federer remains a constant, with word from the Swiss camp that the 20-time grand Slam winner is back to full training.

Longtime coach Severin Luthi told Swiss-French TV at the weekend that the 38-year-old is” doing well” on the practice court after his second knee procedure this year.

Federer last played in January at the Australian Open, losing to Novak Djokovic in the semis and a few days later undergoing work on his problem fright knee; he needed another quick fix last month but is now returning to competitive health, Luthi said.

“Roger is doing well. Rehabilitation has gone according to plan after the 2nd surgery. No big intensity until now, he will start a physical fitness block with Pierre Paganini shortly,” he said..

Luthi, also captain of the Swiss Davis Cup team, said that Federer, who celebrates a birthday on August 8, is expected back in full flow for the start of 2021 as tennis struggles hammer together a rump schedule for this disaster of a season

“First priority is that Roger gets 100 per cent healthy again,” Luthi said.

“The nice thing is that with Roger you still get the feeling you‘re on court with a junior and not with a player who‘s rather at the end of his career, those are perfect conditions we’re focused on next season.”