Kiwi doubles player sets off for US: I need the money 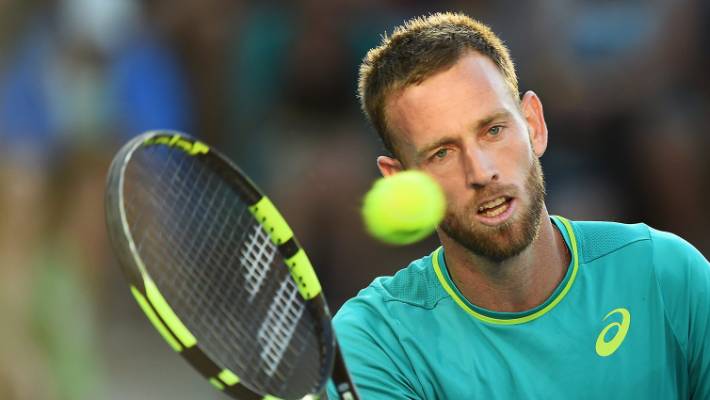 Kiwi Michael Venus will leave New Zealand for the US Open tis weekend, aiming to compete in both the Cincinatti Open and the big one at Flushing Meadows, saying he has to. “I need to earn money,” he said.

“We have a Covid test straight away and get put in our rooms,” he told 1 NEWS in New Zealand.

“The test comes back within 24 hours, and if you’re negative then you can head to the courts and start practicing.”

If players return a positive test, they are isolated for two weeks.

Venus said he has become very mindful of no income from the game for the past five months.

“You go from February to August with no income, that’s tough” he said.

“I guess I’m lucky the last tournament I had before lockdown we did quite well so that’s helped out.

“We’ve been lucky enough staying with my wife’s family, so we’ve been able to save a bit there. But yeah, there are bills to pay, so I need to get out there and start trying to earn some money.”

Venus and his doubles partner John Peers are satisfied the protocols are robust.