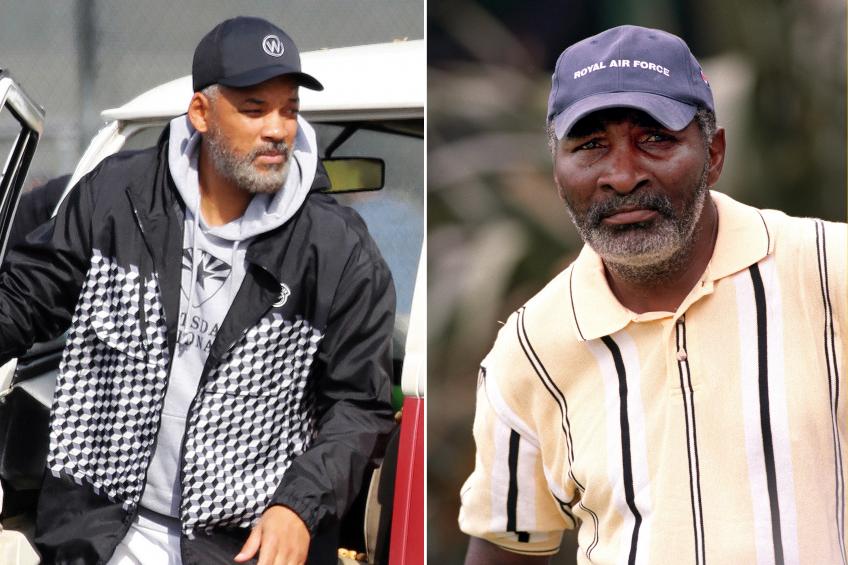 Warner Bros has released a trailer for King Richard, the biopic about the Williams sisters and their father coach Richard.

‘King Richard’ follows the journey of Richard Williams, played by Will Smith, an undeterred father instrumental in raising two of the most extraordinarily gifted athletes of all time, who, say the film’s producers, ‘will end up changing the sport of tennis forever’.

Smith stars as Richard, driven by a vision of their future and uses unconventional methods to build two legends of the game.

King Richard will be released on November 19.