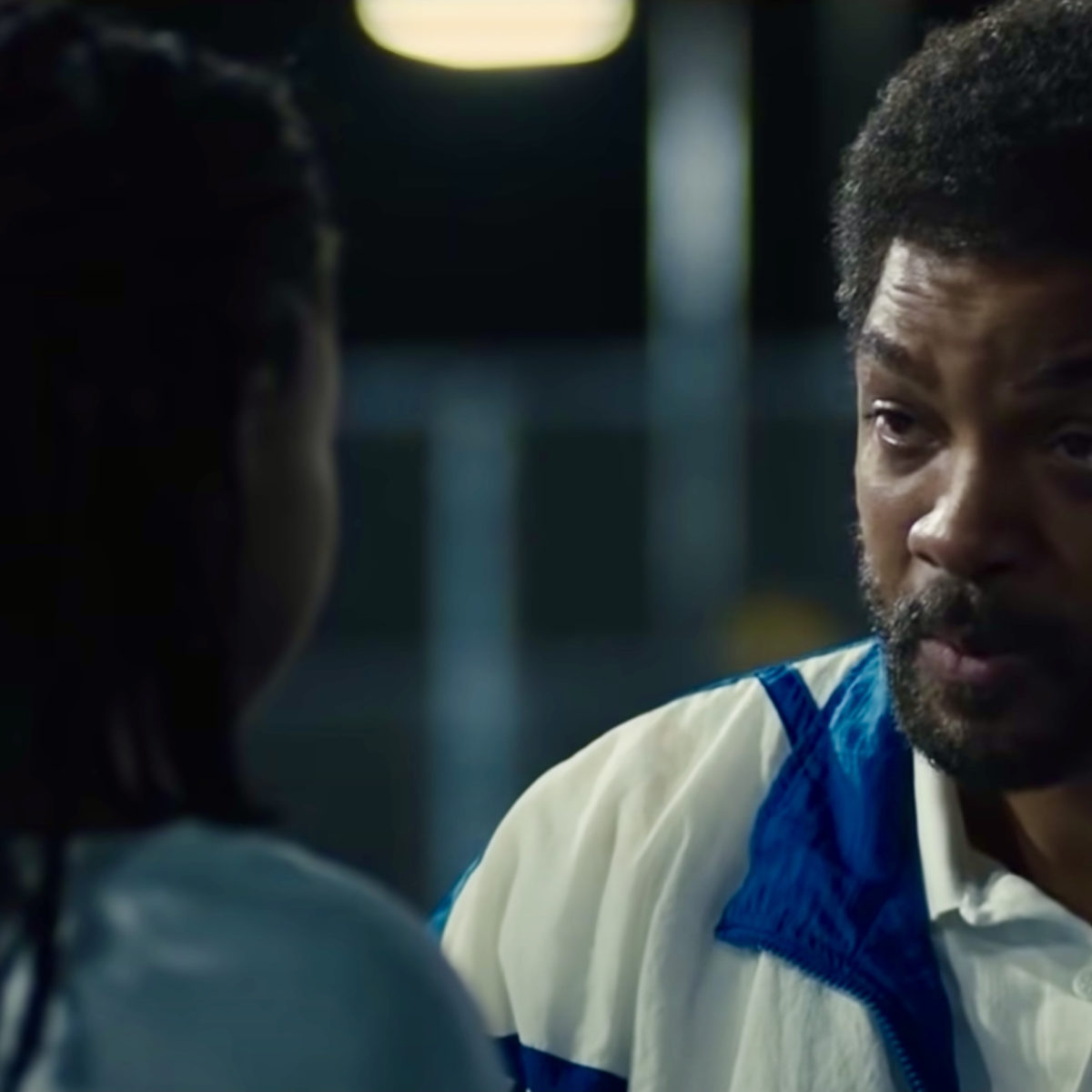 Venus and Serena Williams came from an unlikely background to dominate the world of tennis. Taking a look these tennis superstars and how they became who they are after the coaching from their father Richard Williams.

Based on the true story of Venus and Serena King Richard follows the journey of father Richard Williams raising two of the most extraordinarily gifted athletes of all time, who will end up changing the sport of tennis forever.

Driven by a clear vision of their future and using unconventional methods, Richard has a plan that will take Venus and Serena Williams from the streets of Compton, California to the global stage as legendary icons.

The movie, starring Will Smith as their father Richard, is scheduled for release worldwide in November.