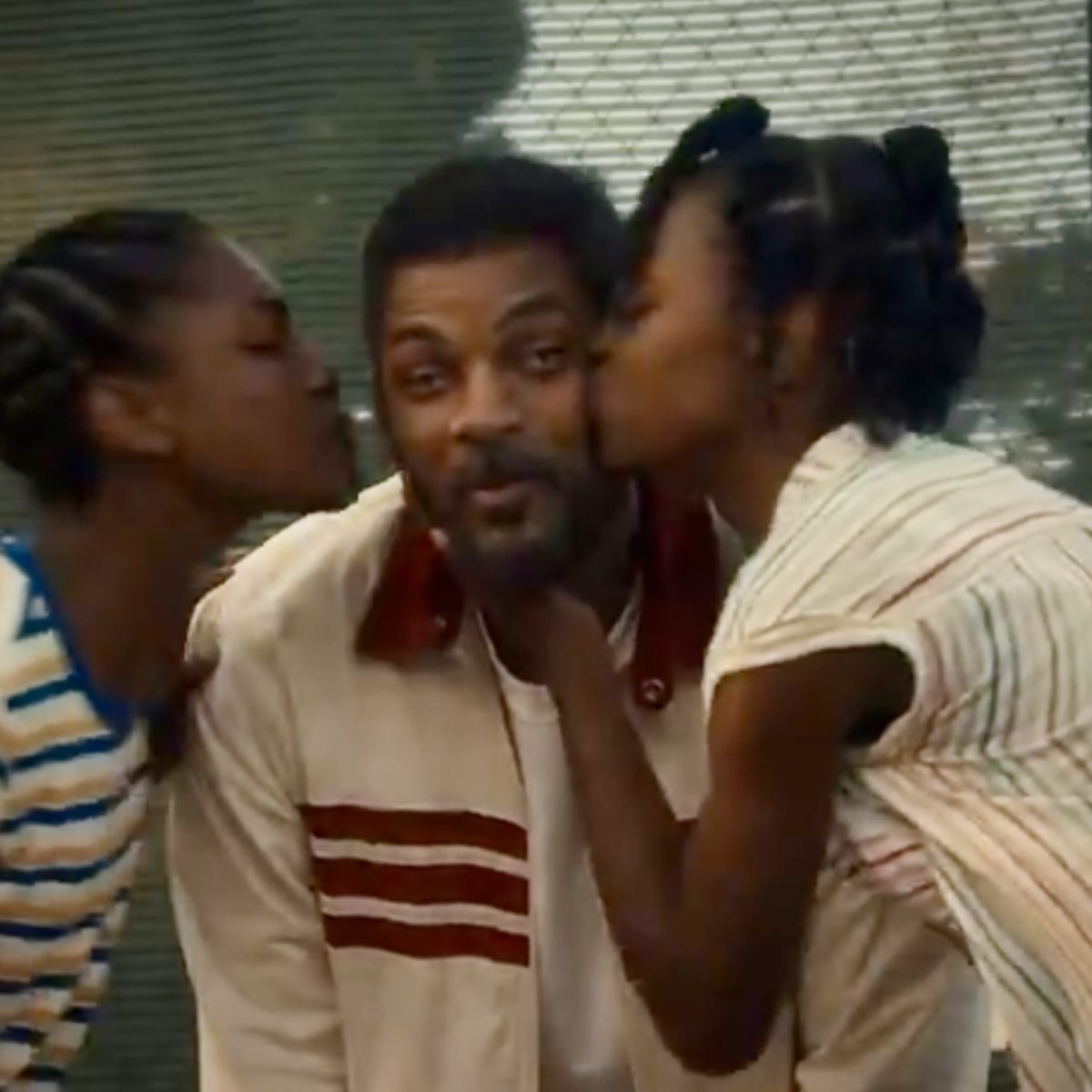 Serena and Venus Williams have described as “surreal” watching Hollywood legend Will Smith play their father in a new film about their lives.

Smith stars as dad Richard Williams, who guided his daughters to tennis stardom, despite having no background in the sport.

The movie, King Richard, is released on November 19, with Serena and Venus’ sister Isha Price one of the producers.

“No word describes it better than surreal. Just to see these incredible actresses and everyone behind it just putting this all together about our dad’s journey but, because of myself and my sister, it really is like, ‘Wow, OK, really? Are we really something?’,” Serena said at a Warner Bros press conference.

“Then to have Will play this role as my father and the way he just embodied Richard Williams, it just took the whole film to a whole new level. It’s so emotional, it’s well done and it’s a brilliant piece of work.”

Serena is played by 14-year-old Demi Singleton and Venus by 15-year-old Saniyya Sidney, in the film.