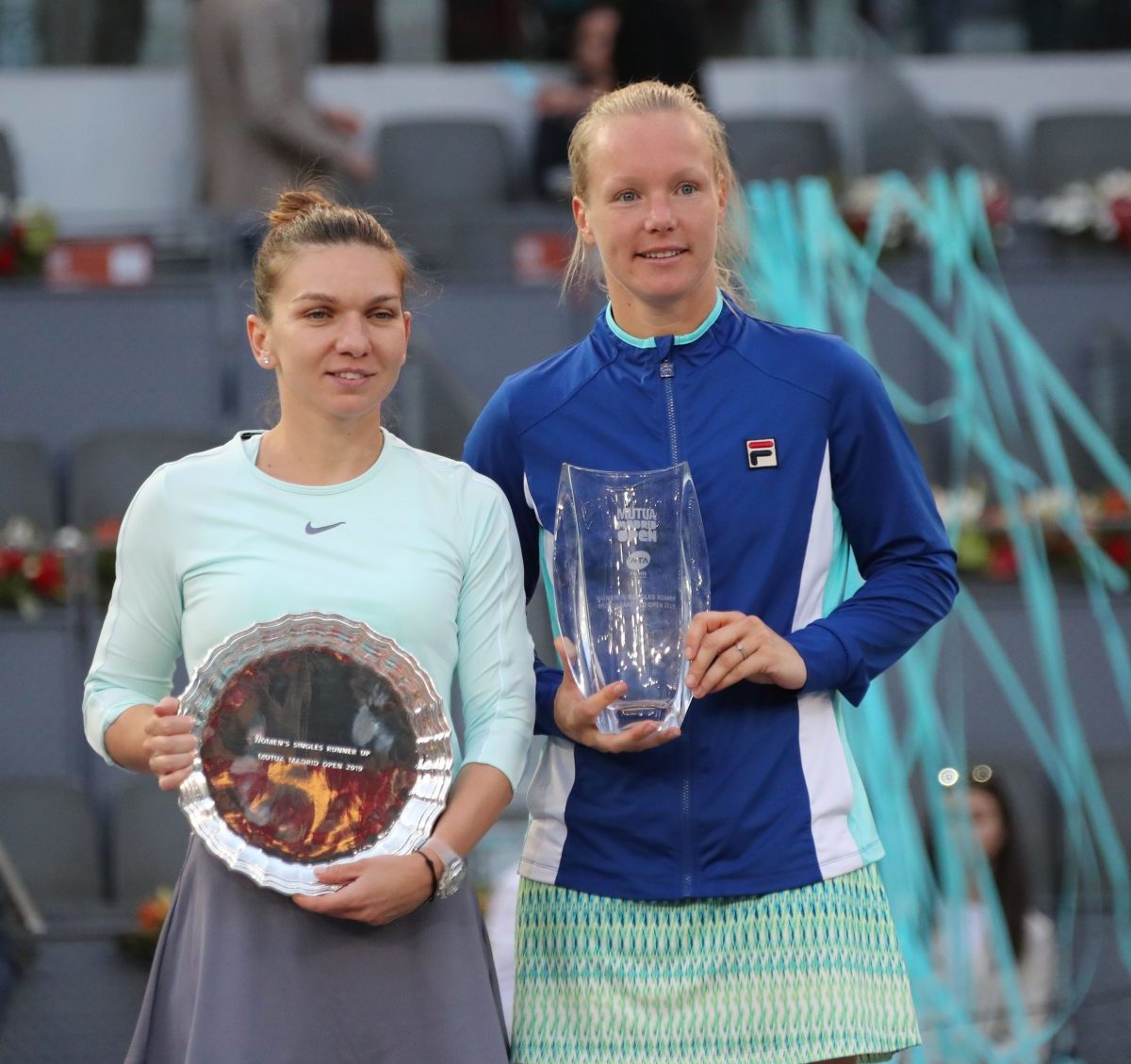 The world No. 7 Dutchwoman added Madrid to her Cincinnati title from last summer; she will move to a new a career high of fourth in Monday’s rankings.

She won the ninth trophy of her career without losing a set all week.
“I could not be more happy than now,” she said after taking victory in 87 minutes on her third match point as two-time Madrid champion Halep hit a lunging return long over the baseline.
“It’s been a great week of tennis for me – especially tonight.”

Bertens lost the 2018 final here to Petra Kvitova but would not be denied on her second chance in Spain.

“There were some nerves tonight,” Bertens said. “I new it would be a tough match, we tried to prepare as much as possible

“I’m now in the top four players, I’m really proud of that.”

Bertens recovered from 2-4 down in the opening set and won the next for games to claim the opener,
In the second, she continued to frustrate Halep, winner her in 2016 and 2017, all the way to the end after starting the set with a break, losing it and regaining the advantage for a final time.
Share:
Facebook0Tweet0LinkedIn0Pin0 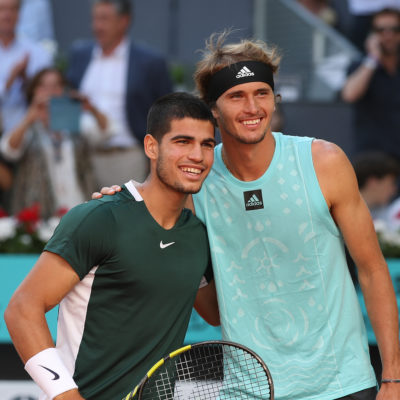 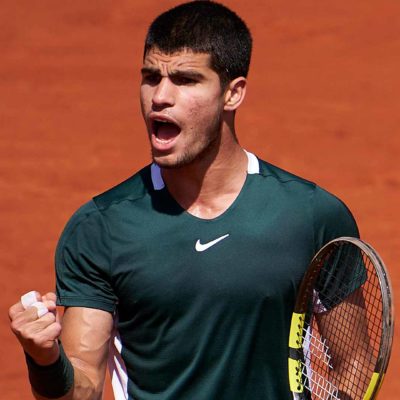 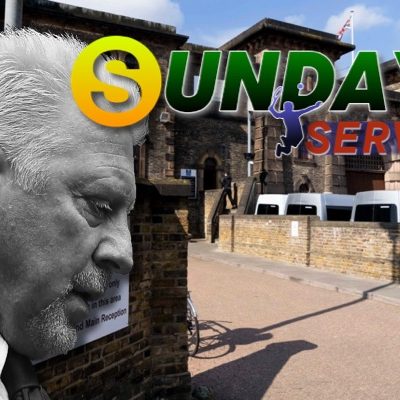 Gym’ll fix it for Boris