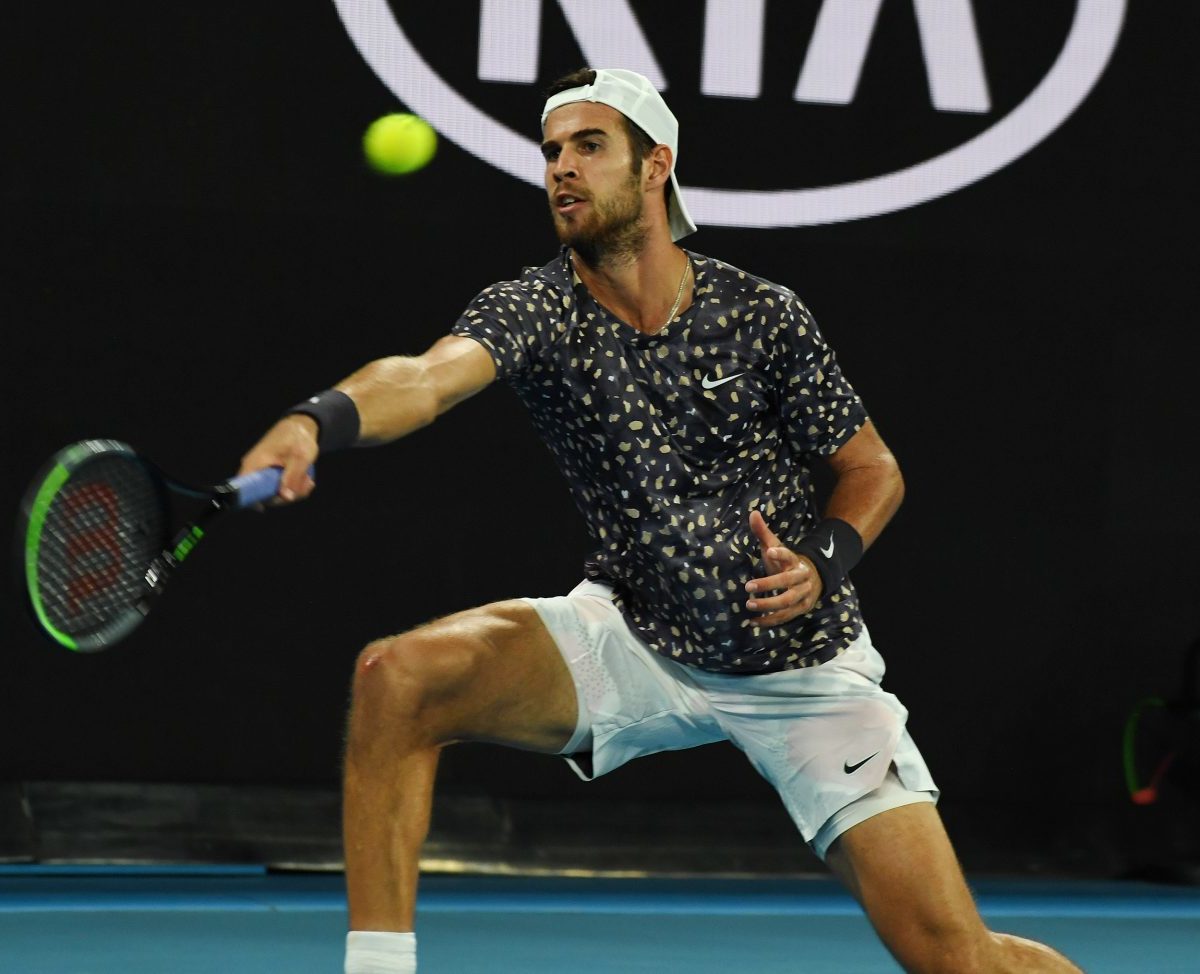 Karen Khachanov made a winning return to the courts after the COVID-19 shutdown as the 11th seed advanced to the second round of the “Cincinnati Masters on court in New York Sunday.

It was the first match in six months. (But) it feels a little bit strange foreverybody still without crowd, with all those rules,
restrictions,” Khachanov said.

“But honestly you have time to focus just on the tennis. Nothing disturbs you from outside

“From my side it was quite a solid match, I was not expecting to play unbelievable, but (I had) done a lot of work before.

“I’m happy to get the win, to stay in the tournament.”

The Russian defeated Alexander Bublik 6-4, 6-4 in 85 minutes at Flushing Meadows in the fan-free event which will be followed from next MOnday by the US Open.

The first-time meeting was short on drama, with Khachanov out-aced eight to seven by his Kazakh opponent; but the seed broke twice in an assured victory  on a deserted court with minimal ballkids all wearing masks.

Khachanov has stalled in the third round here for the last three years, losing in 2019 to Lucas Pouille.

The Argentine, wearing a retro tie-died patterned top, said he was able to dismiss the lack of a crowd or linesmen during his win.

“Obviously it’s a different feeling, going on court without people. But in the first set it was a few volunteers and a few friends, players
and coaches, watching the match.

“I was feeling okay, it’s maybe a tournament where that not many people are s
coming but someone is watching.

“I don’t think about that – I’m just happy to be back on court.

“It’s now about just trying to help with health and be healthy at the end of these two tournaments.”