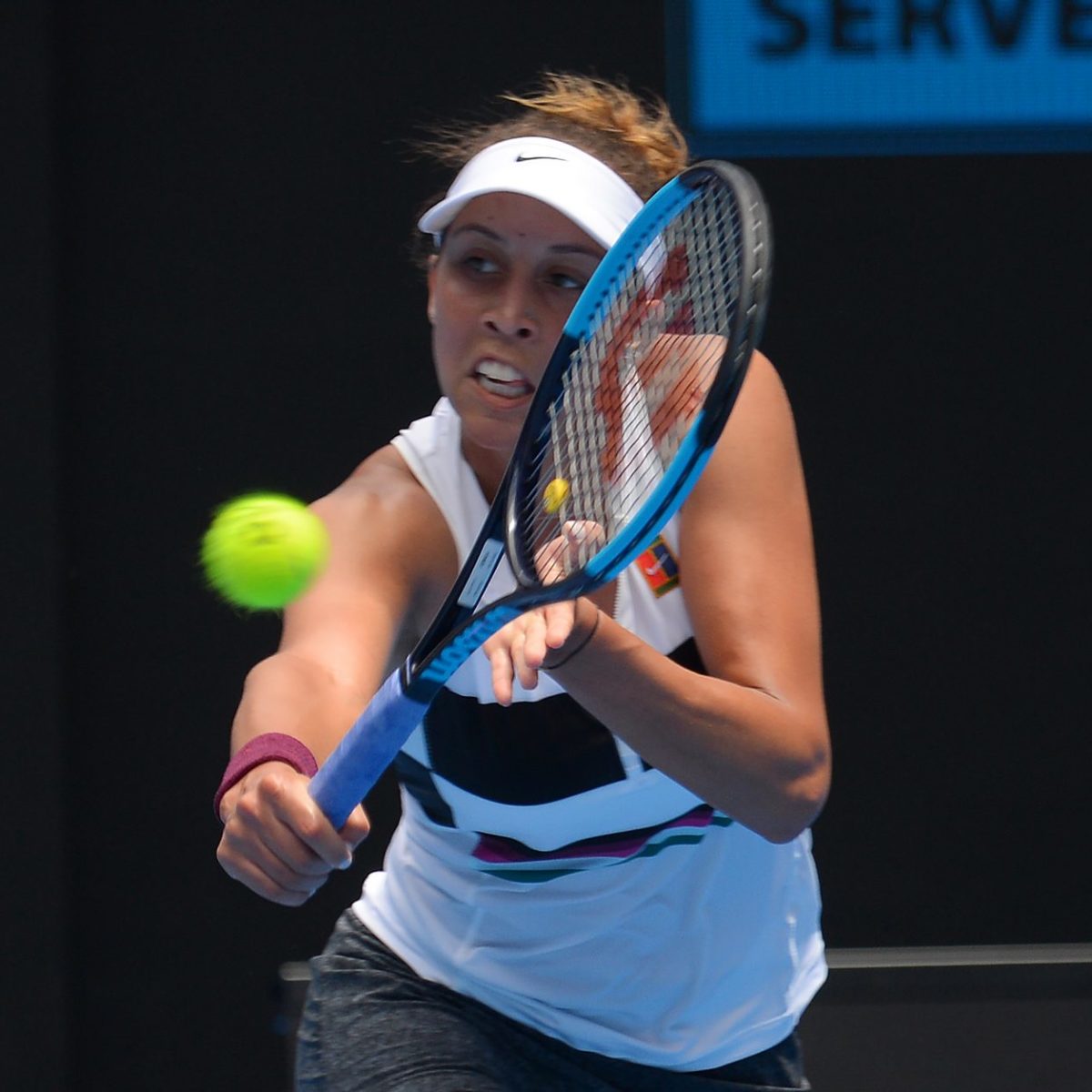 Madison Keys continued her comeback from a five-month injury layoff as the former US Open finalist crushed a qualifier on Monday for a second-round place at the WTA event in Dubai.

The American whose season only began last week as she won a round in Doha, defeated qualifier Liang En Shuo from Taiwan 6-1, 6-1.

The rapid-fire victory took just 65 minutes, with No. 19 Keys prevailing with five breaks of serve, aided by four double-faults from her 239th-ranked Asian opponent.

“I’m catching up. it’s been tough,” the winner said. “I feel I’m behind compared to the others.

“But if I keep working in training and implement my game in matches, (wins) will come.”

Keys had an effortless first set but had to save break points multiple times in the second set before running out the winner.

“I felt good about today, I played a cleaner match,” she said. “In the second set I had break points against me but I handled them well.

“I was able to get out of a few tough games. I kept my momentum so all in all I’m pretty happy.”

Anett Kontaveit, the 15th seed, reached the second round over Hungarian Timea Babos 6-2, 6-1.