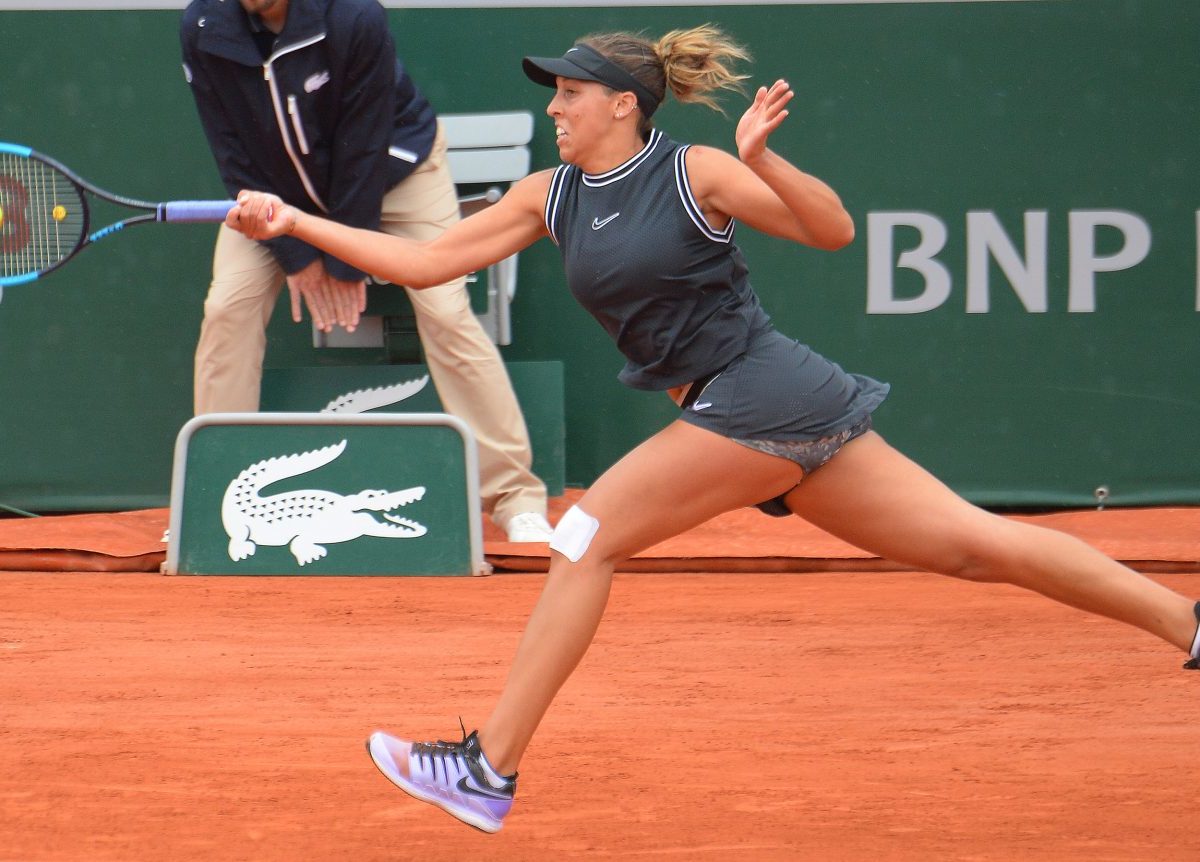 Madison Keys erased five months in injury inactivity on Tuesday as she hammered Belinda Bencic 6-4, 6-1 to power into the second round of the Doha WTA event.

The American who played the US Open final four years ago, last competed in the Roland Garros first round in October; she eliminated the Swiss sixth seed in barely an hour after Bencic made a trip from Adelaide where she played the final at the weekend.

“I’m really happy with how I came out and played today,” the winner said. “She’s probably not used to the courts and I had a couple of days here.

“It worked out pretty well for me tonight, and I think I played a really good match.

“I’m a little bit surprised with myself but hoping to keep the momentum going tomorrow.”