Kerber the New Queen of Wimbledon 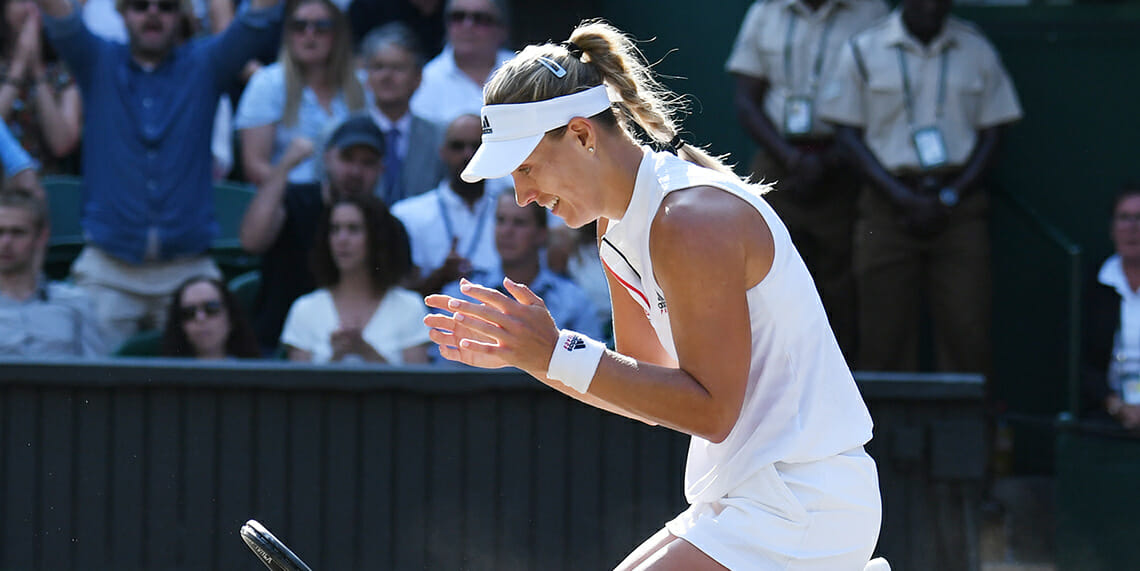 Angelique Kerber denied Serena Williams another tennis record on Saturday as the German kept the new mother from a 24th Grand Slam singles title with 6-3, 6-3 scoreline in the women’s final.

The victory took less than an hour and showed that the 36-year-old Williams still has some way to go in her comeback 10 months after giving birth.

The 30-year-old winner now owns trophies from three of the four majors after winning the Australian Open title in 2016 over Williams as well as taking US Open honours nine months later. 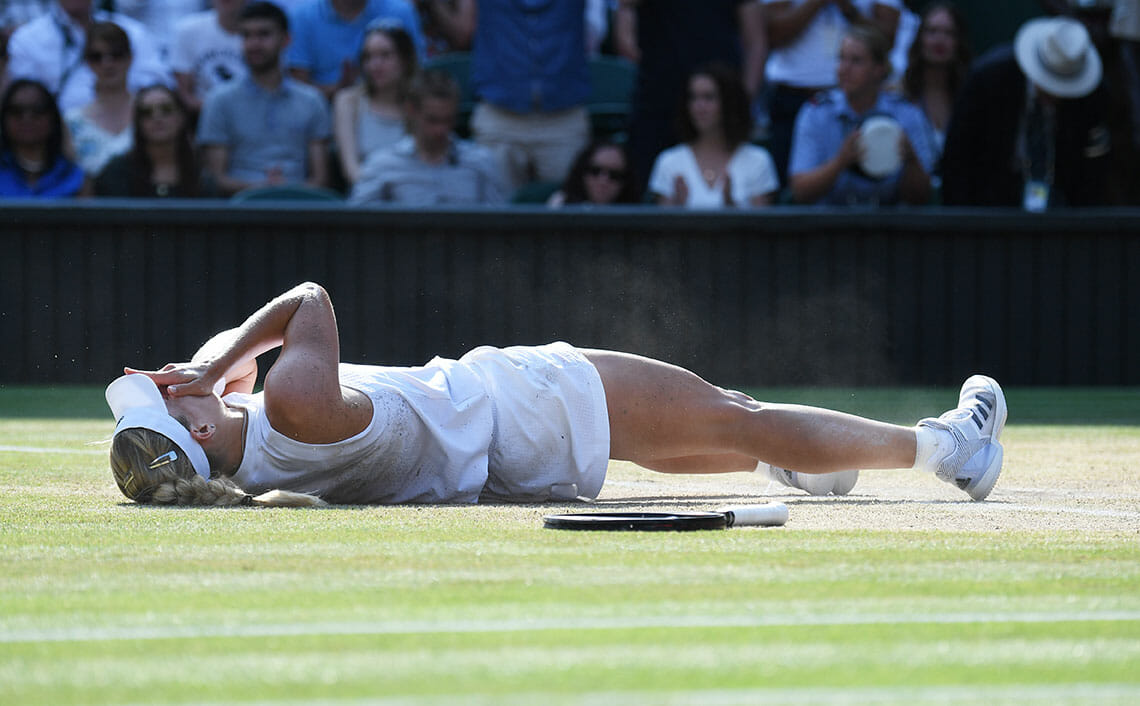 In between, she was beaten by Williams in the Wimbledon title match that summer.

Kerber came through in 65 minutes as Williams returned a backhand into the net on a first match point.

Kerber lifted the first Wimbledon title for a German woman since Steffi Graf in 1996.

[quote]“It’s a dream come true, Serena is a great person and a great champion,” Kerber, who will move to fourth in the world, said.[/quote]

“Coming back like this is an inspiration for all of us and everyone watching.

“I’m sure you will win your next Grand Slam soon, congrats for coming back.

“I knew I had to play my best tennis to beat such a champion, This is my second match here in the final… it’s amazing to be the next German to win after Steffi.” 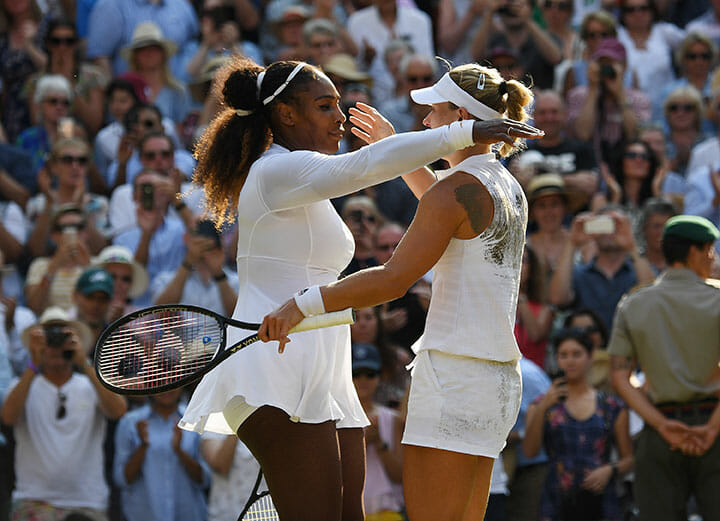 Seven-time champion Williams lost in a Wimbledon final for only the third time, going down to Maria Sharapova in 2004 and to her sister Venus four years later.

After playing only her 14th match of the season in her fourth event since her return, Williams could not be too displeased.

[quote]“It’s been an amazing tournament for me, I’m so happy to have gone this far.”[/quote]

“I have so much to look forward to, I’m just getting started.

“I was playing for all the moms out there today, I really tried…

“But Angelique played out of her mind. I do look forward to continuing to be back out here and do what I do best,” said the player still looking to match the 24 Grand Slam singles titles of all-time holder Margaret Court.

Kerber got away to a break in the opening game, stunning Williams to love. But the American got it back in the fourth game in a similar fashion before earning a 3-2 lead. 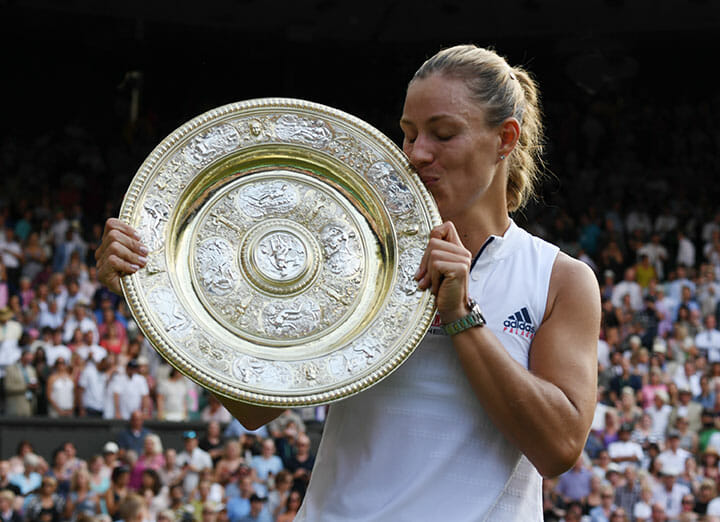 But the rust remaining in the Williams game after a limited post-maternity playing schedule this season began to take a toll, with the former No. 1 going down a second break to trail 3-4.

Kerber finished off the set two games later at 6-3 after 31 minutes as Williams netted a backhand.

The German 11th seed showed retrieving success as she broke for 4-2 after a pair of down-the-line forehand winners to the open court. 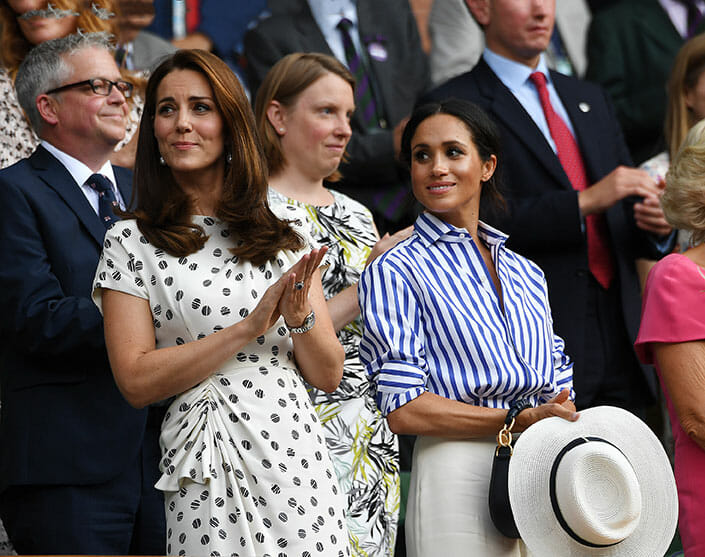 Kerber finished the job on her first match point from the Williams error, winning her third match against nine played against the American.

Williams came to the event ranked 181 but will start next week back inside the Top 20.

It was the first Wimbledon final between women aged over 30 since Virginia wade beat Betty Stove in 1977.