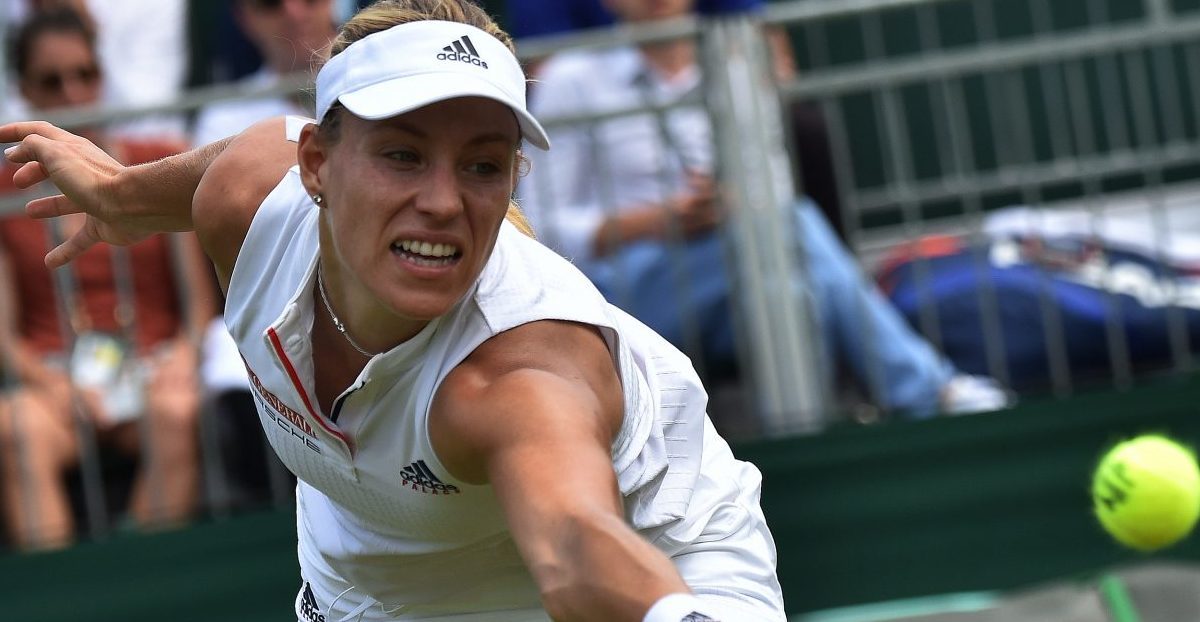 Germany too good for French in Hopman clash

Angelique Kerber polished her career Hopman Cup singles record to a perfect 6-0 with a 5-7, 6-2, 6-4 fightback as Germany went onto defeat France 2-0.

Teammate Alexander Zverev put the finishing touches on the afternoon, winning a marathon of more than two hours over Lucas Pouille 6-3, 6-7(8), 6-2.

“You want to play the best players before a Grand Slam, No. 4 Zverev said.

“I’m happy to get matches here and hopefully will get to play a few more.

“I hope to keep going with Angei, we’ll see what we can do.”

“She started here at the weekend by defeating fellow Wimbledon winner Garbine Muguruza of Spain. 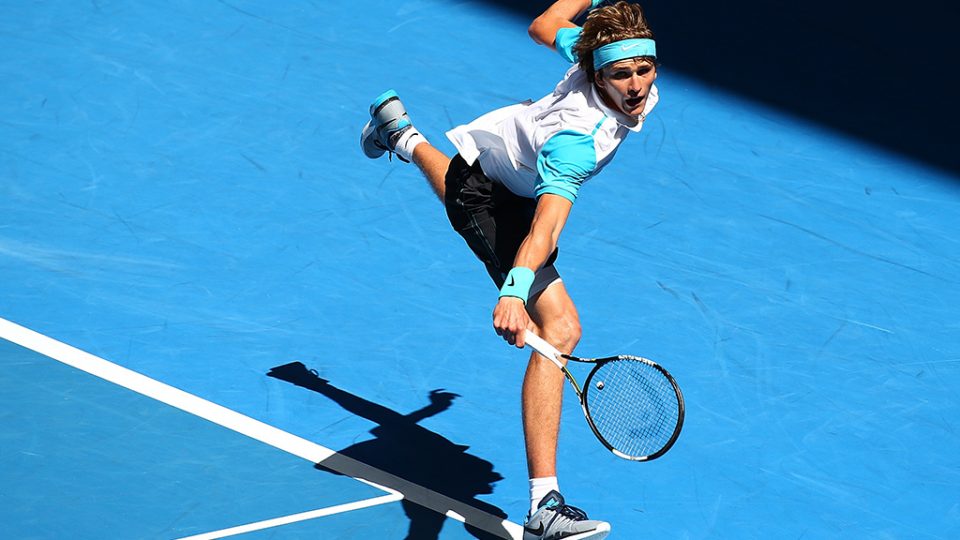 Kerber has had to go the distance in her two most recent wins here, and remains confident that her game is building.

“It was not easy, we played a really good match,” she said of the win over Cornet. “I had to fight back, but I was playing until the end.

“It was great to take the first point for Germany,” said her country’s 2018 Sportswoman of the Year.

Kerber, winner of the Australian and US open titles in a 2016 breakthrough, then struggled in 2017 before coming back to take Wimbledon honours last July.

“Winning Wimbledon was the highlight of my career so far.

“Now I’m feeling good and looking forward to a lot of matches here and of course at Melbourne.”