Kerber leaves it late but opts in to US Open 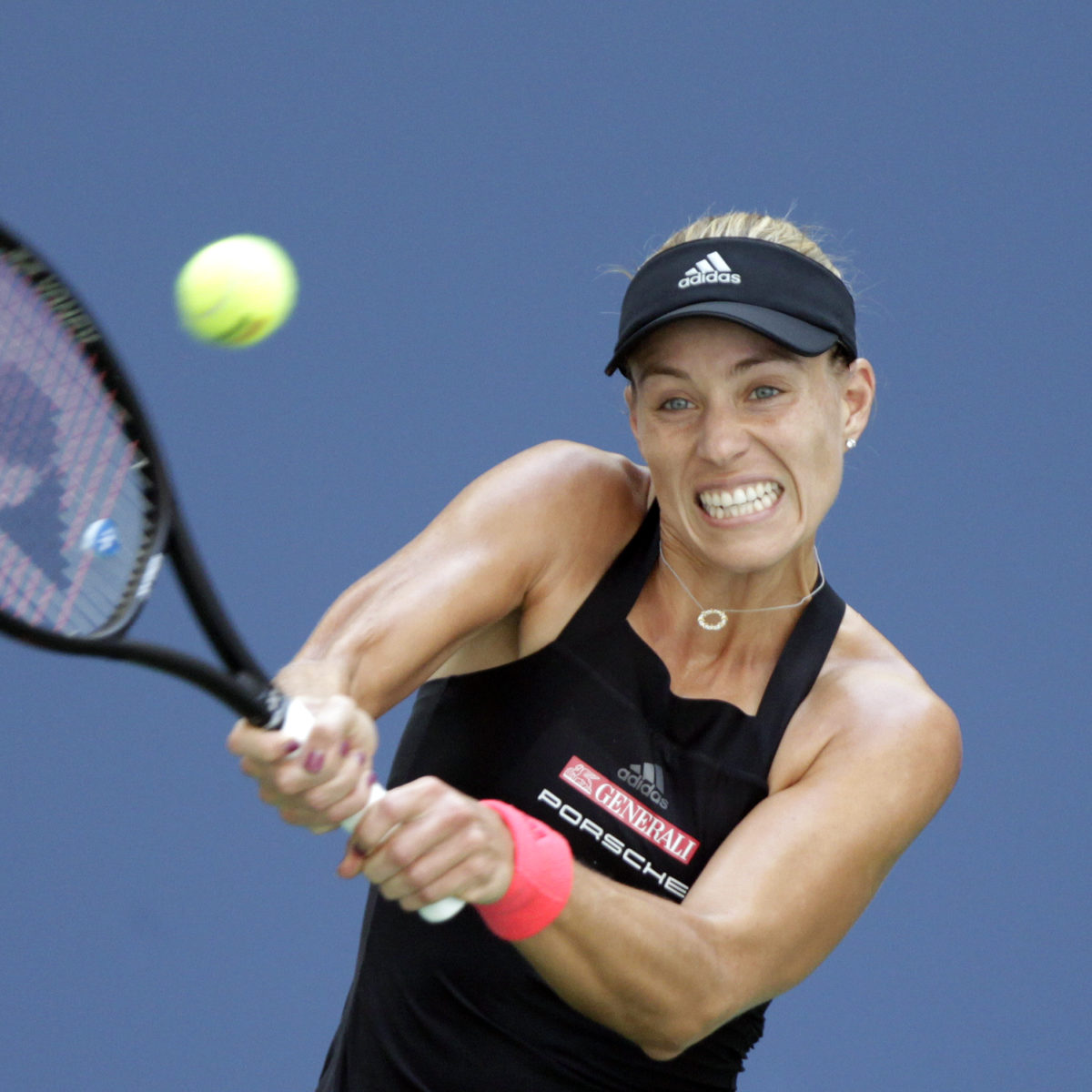 Former No. 1 Angelique Kerber has made a late decision to fly to New York and play the US Open.

Germany’s three-time Grand Slam winner who won the title in New York in 2016 had been on the fence regarding her participation due to the massive COVID-19 outbreaks in the US.

But that all changed, with her departure set for the weekend for the major which begins next Monday.

“After careful consideration and intensive discussions with my team, I decided to start at the US Open,” the three-time Grand Slam winner said.

“I did not make the decision easy for myself, after all, we are still in the middle of the pandemic.

“I trust the organizers. I am sure that they are aware of their responsibility and will make every effort to ensure that the tournament is carried out under strict hygiene requirements.”

Kerber’s title at Flushing Meadows four years ago landed her on the WTA top ranking – the first German since Steffi Graf in 1997.

Good memories may have helped Kerber make the call: “I associate a lot of emotional moments with the US Open. So it’s all the nicer for me to start again after the long break,” Kerber told sponsor Porsche..

“For me, the anticipation of the new start predominates, even if a lot will certainly be different this year.

“The last few weeks of training went well, but everything is starting from scratch. That’s why I don’t have too high expectations, but am looking forward to the challenge of finally being able to play matches again ”.

Despite her current 23rd ranking, the presence of Kerber will aid a depleted women’s field where only four of the ranking Top 10 are competing. 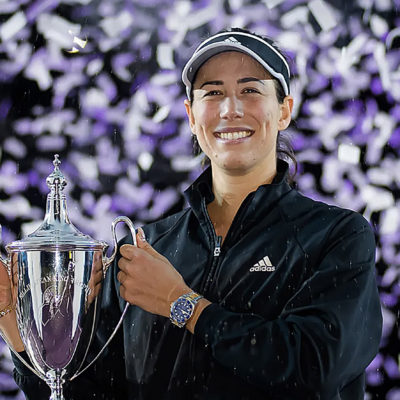