Kerber crashes out in first AO shock of the day 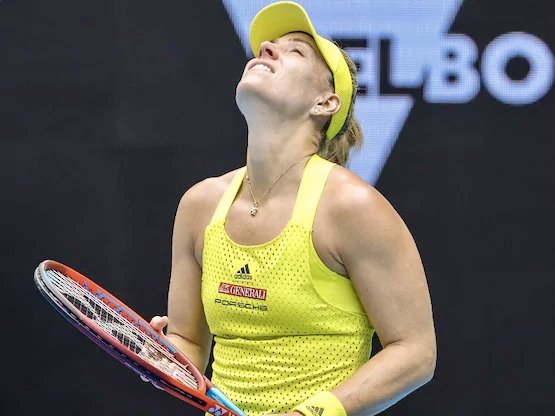 Kerber, the 2016 Australian Open winner, was never in the tie, falling to the 63rd tanked Pera in 70 minutes.

The German had 25 unforced errors and seven double faults as she fought to stave off the dreaded ‘double bagel’. She did so but her opponent finished in clinical style.

“I knew I had a tough opponent but I was ready for it,” Pera said afterwards.