Kenin ‘under pressure’ after Melbourne triumph 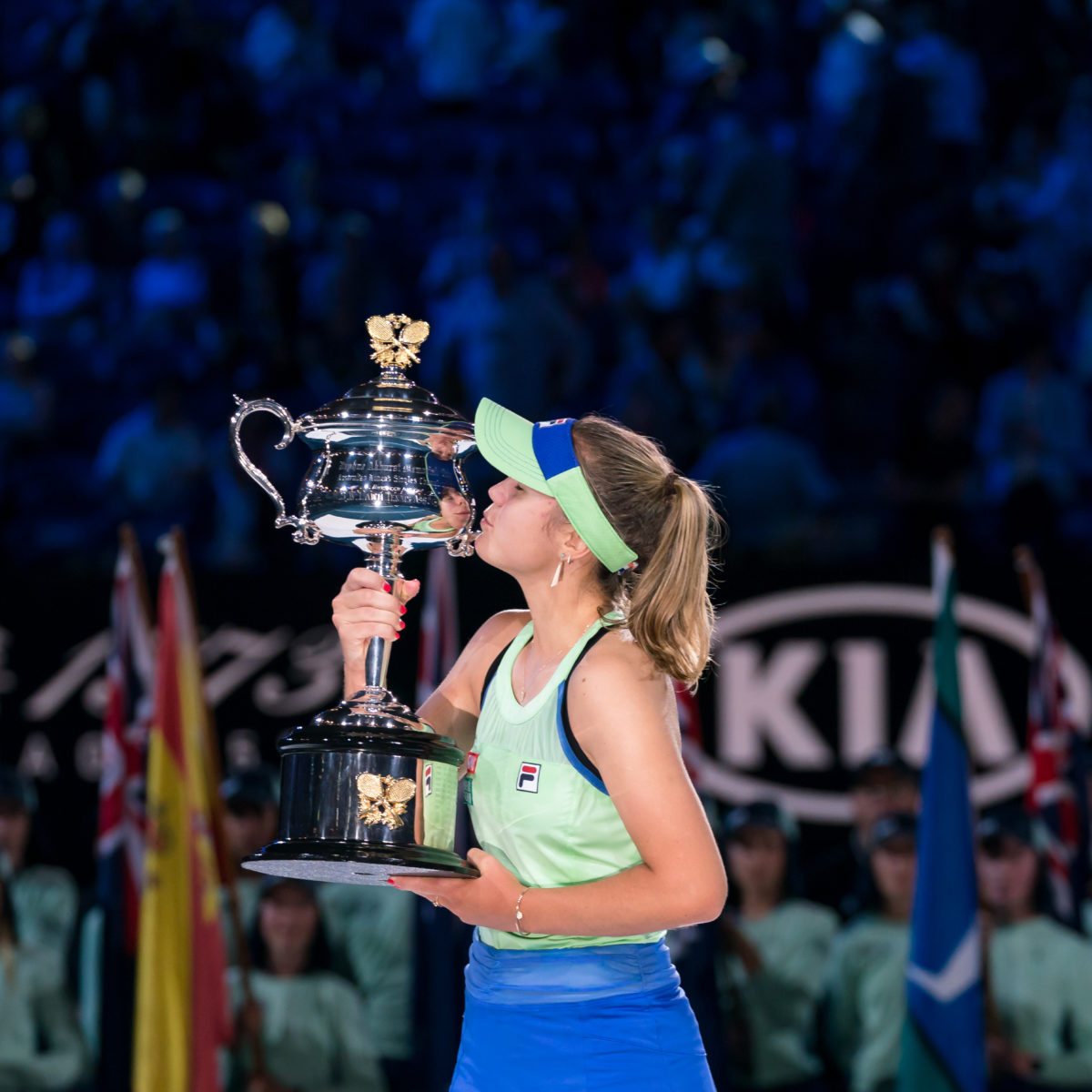 Australian Open champion Sofia Kenin battled back from a slow start to see off Tunisia’s Ons Jabeur 7-6(4) 6-3 on Saturday at Flushing Meadows, and set up a fourth round clash with Belgian Elise Mertens.

Jabeur, who made 32 unforced errors in the natch, took an unexpected 4-2 lead in the first set as Kenin struggled on serve. But she recovered to grad the set after a tense tiebreak.

Kenin never looked back from that point, taking controlling the second set to close out the win.

Kenin said afterwards she had felt some pressure to achieve more following her Melbourne triumph.

“After Australia it (pressure) obviously got to me in a way but I regrouped and I feel like I’m just playing better,” Kenin said.

“But it’s good to have this pressure … it means you’re the favourite, people look up to you so. Pressure is a privilege.”

Mertens, who pushed her to three sets in their previous meeting in Wuhan last year, will be another challenge.

“It was a dramatic match. It was close and I won by like three points in the third-set tiebreak so it’s going to be tough… she’s got a big serve, big game,” Kenin added.

“But I’m playing well, I had a great match today and I’m going to rest up as I’m cramping.”