Kenin to forget the past in final with Swiatek 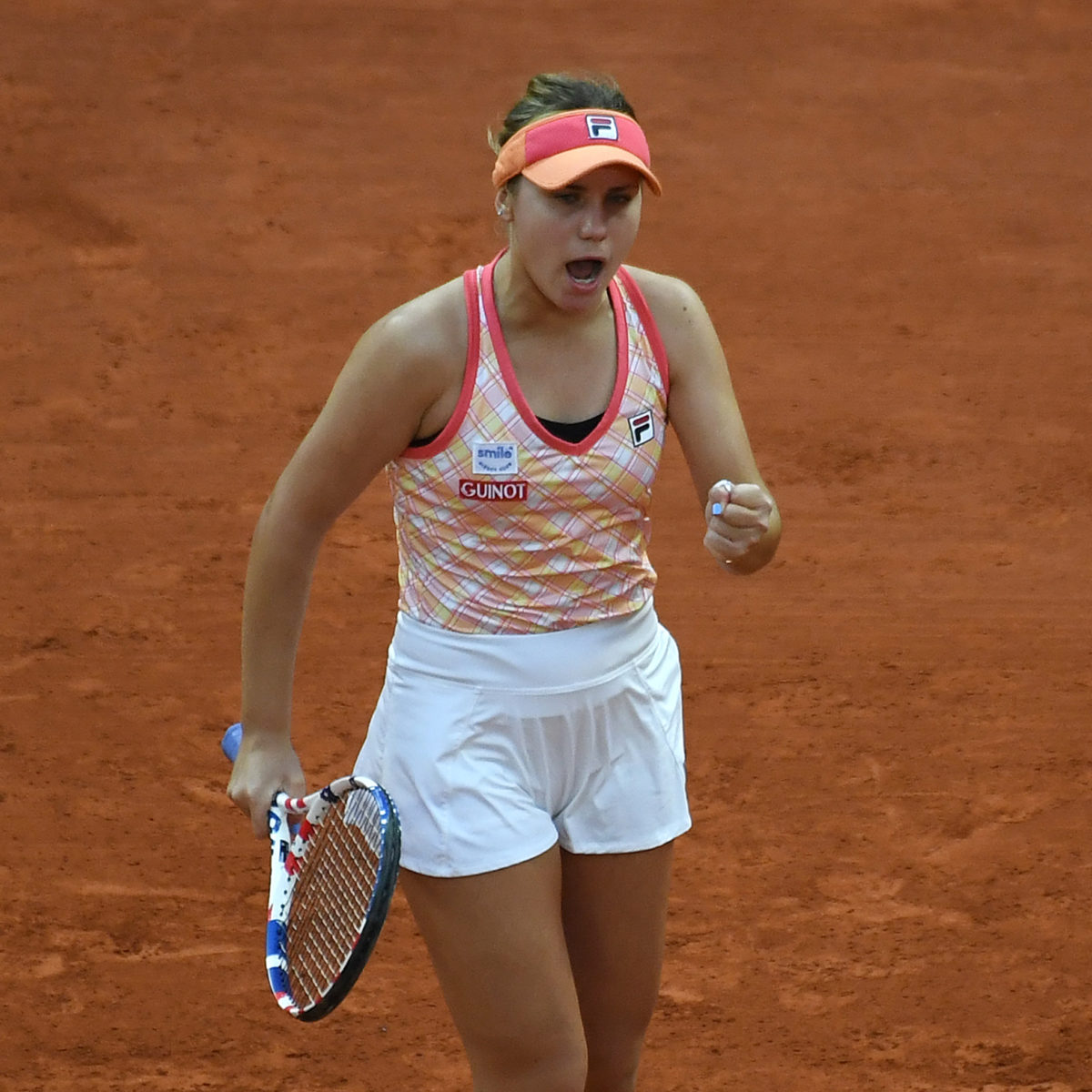 Sofia Kenin will take a clean mental slate into tomorrow’s French Open final against Iga Swiatek as the reigning Australian Open winner and the talented Polish teen meet for the trophy.

Four years ago on the clay of Roland Garros, Swiatek won a third-round junior match against her American opponent.

Now the pair of young guns will go at it for real, with Kenin looking for a second Grand Slam title of the season and Switek seeking a massive career breakthrough.

Kenin won’t let the past get in the way of her future here.

“I remember I lost. I don’t remember how I played,” the 21-year-old who beat Petra Kvitova in her Thursday semi-final here said.

“But I can say I was not as comfortable on clay as I am now… as I started to feel last year.

“Honestly, I don’t remember (6-4, 7-5 to the Pole). She played well. Of course, we’re both different players now, I have to figure out what she does.

But the Russian-born Floridian added: “I know that I’m also playing well. I’m just going to enjoy myself today, and then tomorrow I’m going to prepare for Saturday.”

Kenin, who won her Melbourne title 10 months ago by defeating Kvitova in that final, labelled herself a tennis “problem solver.”

“You obviously have to expect tough situations. It’s a tennis match. You know your opponent wants to win. They want to find your weakness.

“You’ve got to be smart, you’ve got to know how to problem-solve, expect that there will be tough situations, pressure situations.”

The American characterised her style of game as ‘feisty’.

“I’m fighting for every point. It’s not easy … definitely feisty.

“I won a Grand Slam, and now I’m in the final of Roland Garros, which is really special.”