Kenin struggles, but closes out second round win 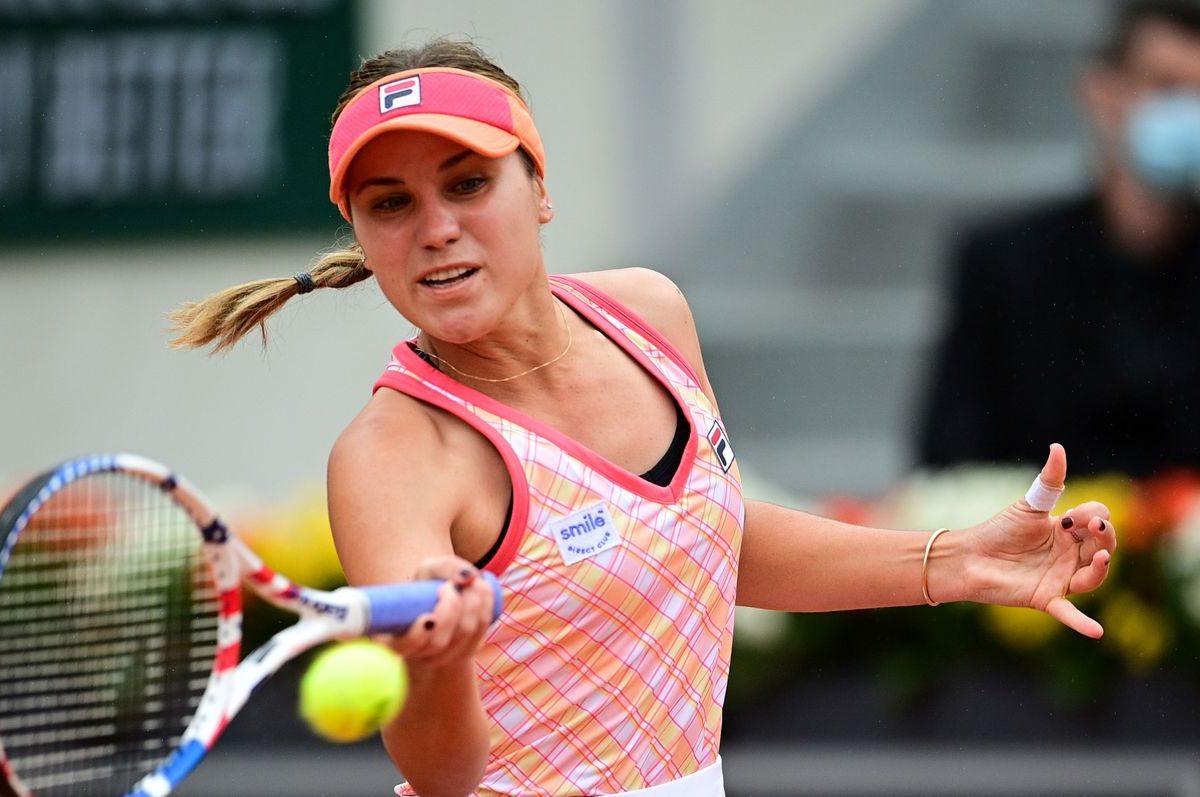 Reigning Australian Open champion Sofia Kenin had trouble closing out her second-round match at Roland Garros on Thursday, but fought through the difficulties to advance after four match points.

“I knew I had to fight, she was playing well,”Kenin said. “I had no rhythm at the start. I kept fighting and it paid off.”

Bogdan is still without a career Top 10 victory after taking the loss.

She saved three match points in the seventh game of the final set, holding serve for 2-5 and gave Kenin more grief by forcing three break points in the ensuing game, which the seed saved.

Kenin advanced on a fourth match point a game later with a forehand which clipped the sideline for a winner.

Kenin now needs two more wins to reach the first WTA-level quarter-final of her career; her progress here stopped in the fourth round a year ago.