Kenin pushed all the way by Aussie wildcard 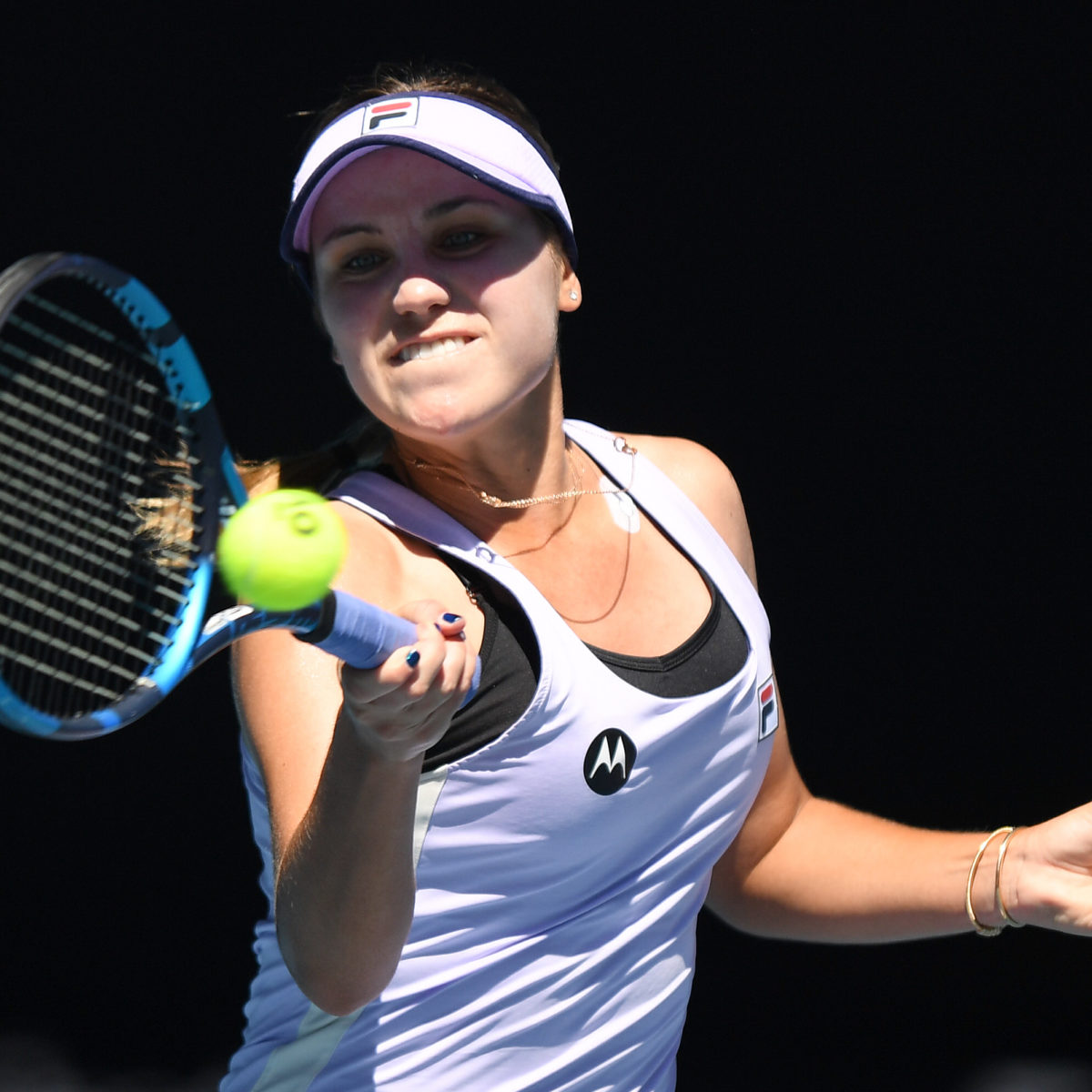 Reigning Australian Open champion Sofia Kenin was made to work for a second round spot at this year’s event, as she battled to beat Australian wildcard Maddison Inglis 7-5, 6-4.

Kenin hit 23 winners in the 86 minutes on court but Inglis was no walkover, she hit 10 winners and broke the world No.4 twice.

“The first round was obviously nervous for me,” Kenin said.

“I’m happy to get through the first round even though I wasn’t 100 per cent.”

The 25 unfolded errors proved her downfall as Kenin set up a second round tie with either 2018 US Open semifinalist Anastasija Sevastova of Latvia or Kaia Kanepi of Estonia.