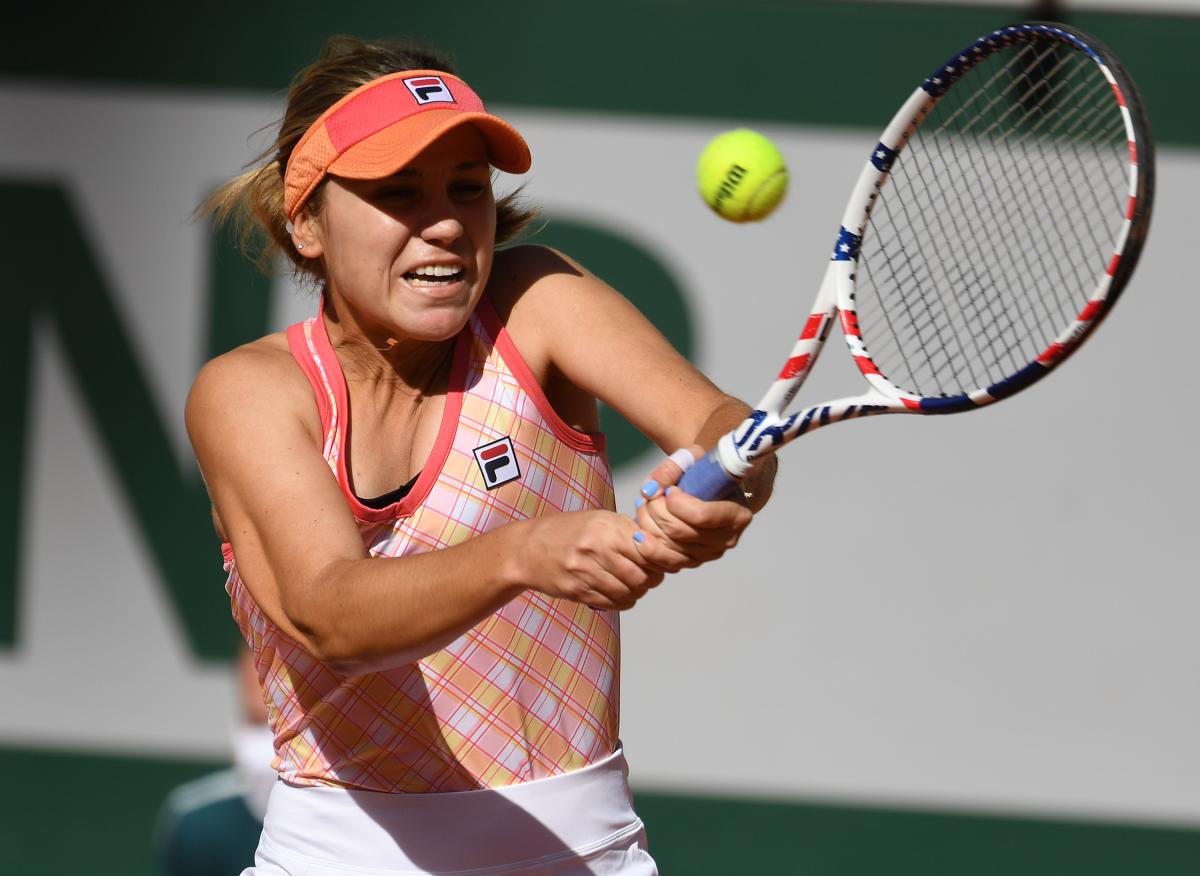 Sofia Kenin dominated the final set, wrapping up a 6-4, 4-6, 6-0 win over hobbled American compatriot Danielle Collins on Wednesday to move into the semi-finals of the French Open.

Kenin, who won the Australian Open title ten months ago, will have 24 hours before facing off against Petra Kvitova, a 6-3, 6-3 winner against German Laura Siegemund.

Collins called for the trainer trailing 4-0 in the deciding set, taking a medical timeout off court with an apparent abdominal muscle problem.

She returned after five minutes to play it out, with Kenin moving through on her first match point, a backhand cross-court winner, which the 57th-ranked Collins generously applauded.

“This is really special, I’m super-happy,” the winner said after finally reversing a three-loss streak against her compatriot.

“Danielle plays aggressive and I needed to do that myself. I took some chances and felt I did a good job overall.”

Kenin won her fourth three-set match at this edition in Paris from five played.  “It’s all mental,” she said, “I’m getting the wins done, I’m proud of myself.”

The victory for Kenin – playing the first clay quarter-final of her career – earned revenge for a loss to Collins in January at Adelaide.

She advanced in two hours, with five breaks of serve and 38 winners.