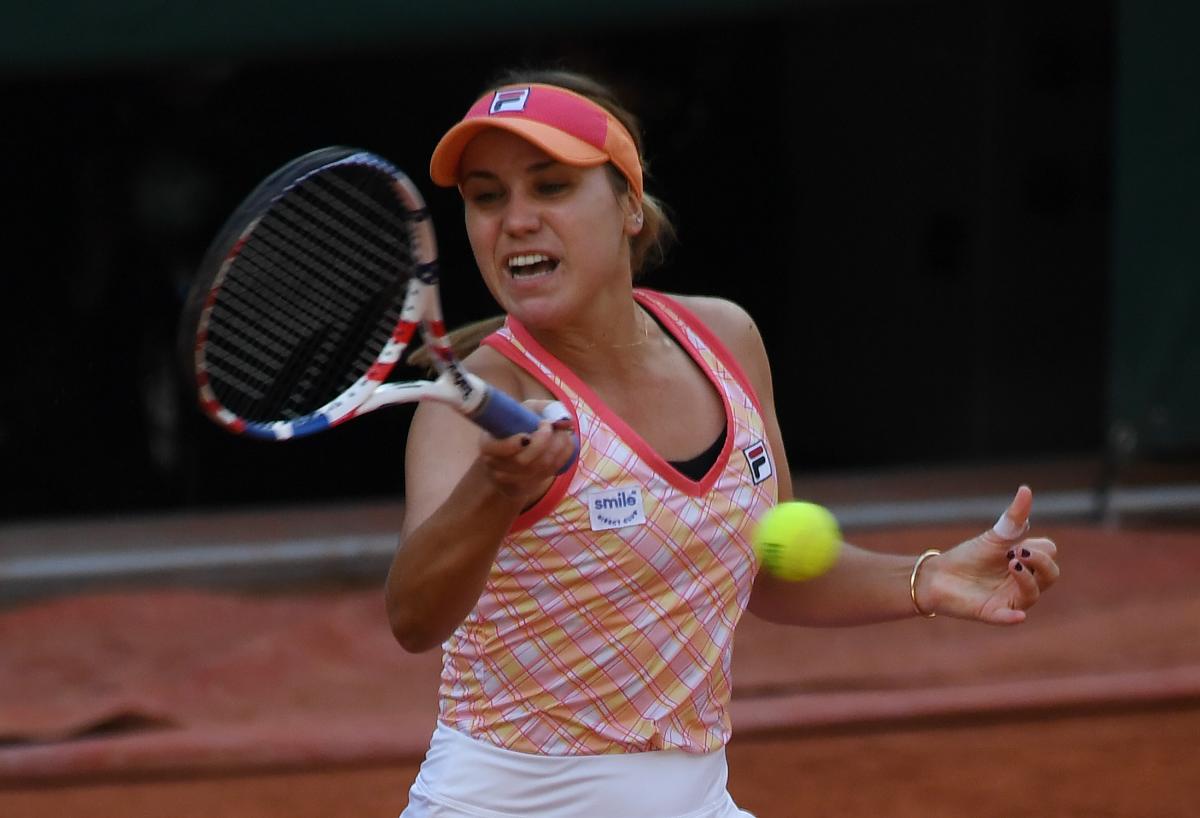 Sofia Kenin fired her jets after trailing 2-0 against Romanian qualifier Irina Bara, with the reigning Australian Open champion winning the next 12 games to complete a 6-2, 6-0 sweep at the French Open on Saturday.

Victory sends the Russian-born American into the fourth round, meaning she has reached the second week of all three Grand Slams played during this virus-interrupted season.

The contest lasted for 74 minutes and featured 20 deuces; Kenin broke her No. 142 opponent six times and saved 10 of the 11 break points she faced.

“It’s nice getting like 12 games in a row, I have to admit.” Kenin said. “I feel like I’m playing well at the Slams, I should get deep in a tournament.

“I’m really happy with winning every match, it’s not easy, everyone is playing their best tennis at the Grand Slams.”

Kenin will aim for the quarter-finals against Fiona Ferro, who kept hopes alive as she stopped Patricia Maria Tig 7-6(7), 4-6, 6-0; the first two sets lasted for almost two and a half hours before the winner finished the final set in 30 minutes.

The Czech double Grand Slam winner spun off six straight games to seize the opener and went on to finish off a 7-5, 6-3 victory, breaking in the final game.

The match was marked by contrasting styles, with the nervous seed noticeably louder.

“She was screaming, fighting every point, screaming in some very important points,” Jabeur said.

“For me, I wanted to stay calm because I had no reason to be angry. I think that helped me a lot today.”

No 87 Paula Badrosa ended the fortnight for 2017 champion Jelena Ostapenko with a  6-4, 6-3 result as the Spaniard continued a sizzling debut edition at the tournament.