Kenin in tears after shock loss to Kanepi 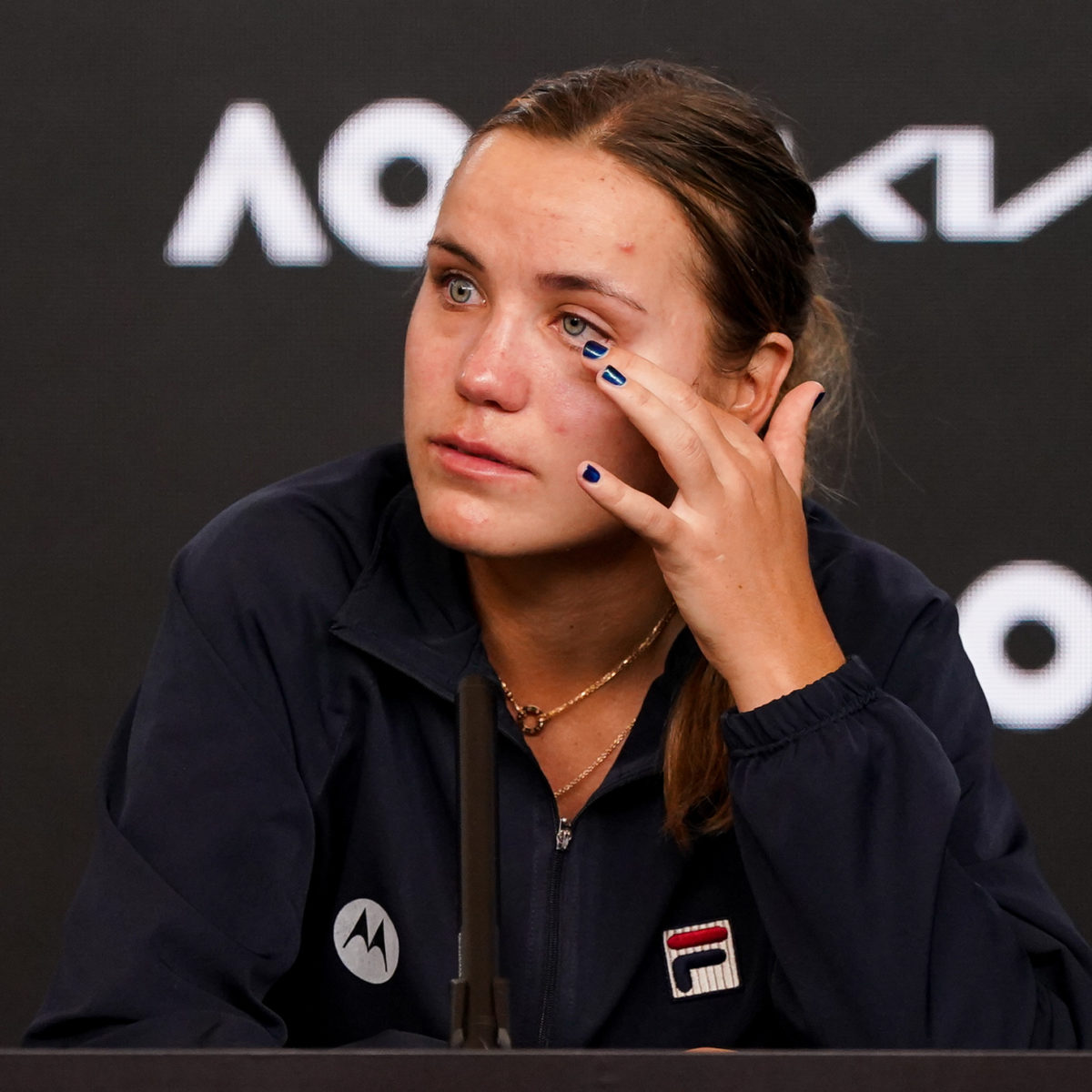 Defending champion Sofia Kenin was in tears after she crashed out of the Australian Open in the second round on Thursday, beaten in straight sets, 6-3 6-2, by world No. 65 Kaia Kanepi.

The 22-year-old Kenin was never in the match, hitting 22 unforced errors in the 64-minutes on court.

Kenin admitted she had been struggling to contain her nerves at the prospect of defending the title.

But the experienced 35-year-old Kanepi exploited every avenue to take advantage of her opponent.

Kanepi was not spectacular, more methodical as she broke Kenin for 3-1 in the first set and never looking back.

“I served really well today, I think this helped a lot,” Kanepi said.

“My game plan was to play aggressive as I usually do.”

Kenin slammed her racket into the ground in frustration after losing the first set and the second was no better.

Kanepi kept up the pressure, sealing victory her 10th ace.

“I felt like I’m not there 100 per cent — physically, mentally, my game. Everything just feels real off, obviously. It’s not good,” Kenin said afterwards.

“I know I couldn’t really handle the pressure.”

The Estonian will meet Croatian Donna Vekic, who beat Argentine Nadia Podoroska, next.