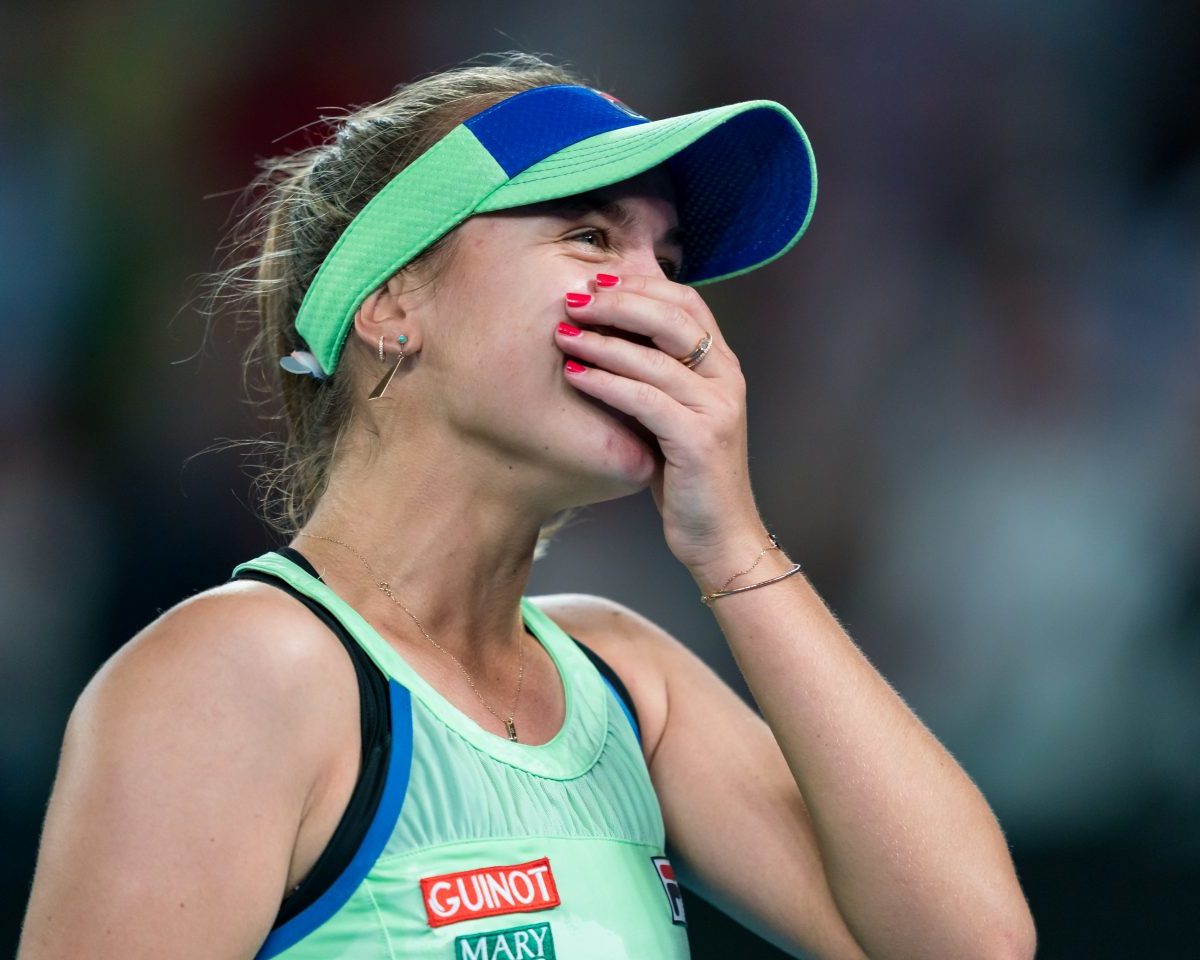 Sofia Kenin and Bianca Andreescu will be among 16 women’s players to compete in Charleston, USA next month in the largest event held since the COVID-19 crisis.

Kenin, who won this year’s Australian Open, and Canada’s Andreescu, the 2019 US Open champion, will take part in the Credit One Bank Invitational, beginning on June 23.

Because of the virus the event will be held without fans.

The 16 players will be divided into two teams with Madison Keys and Bethanie Mattek-Sands captains.

The tournament will feature 16 singles matches and eight doubles contests.

Other players who could take part include Victoria Azarenka, Sloane Stephens and Monica Puig.