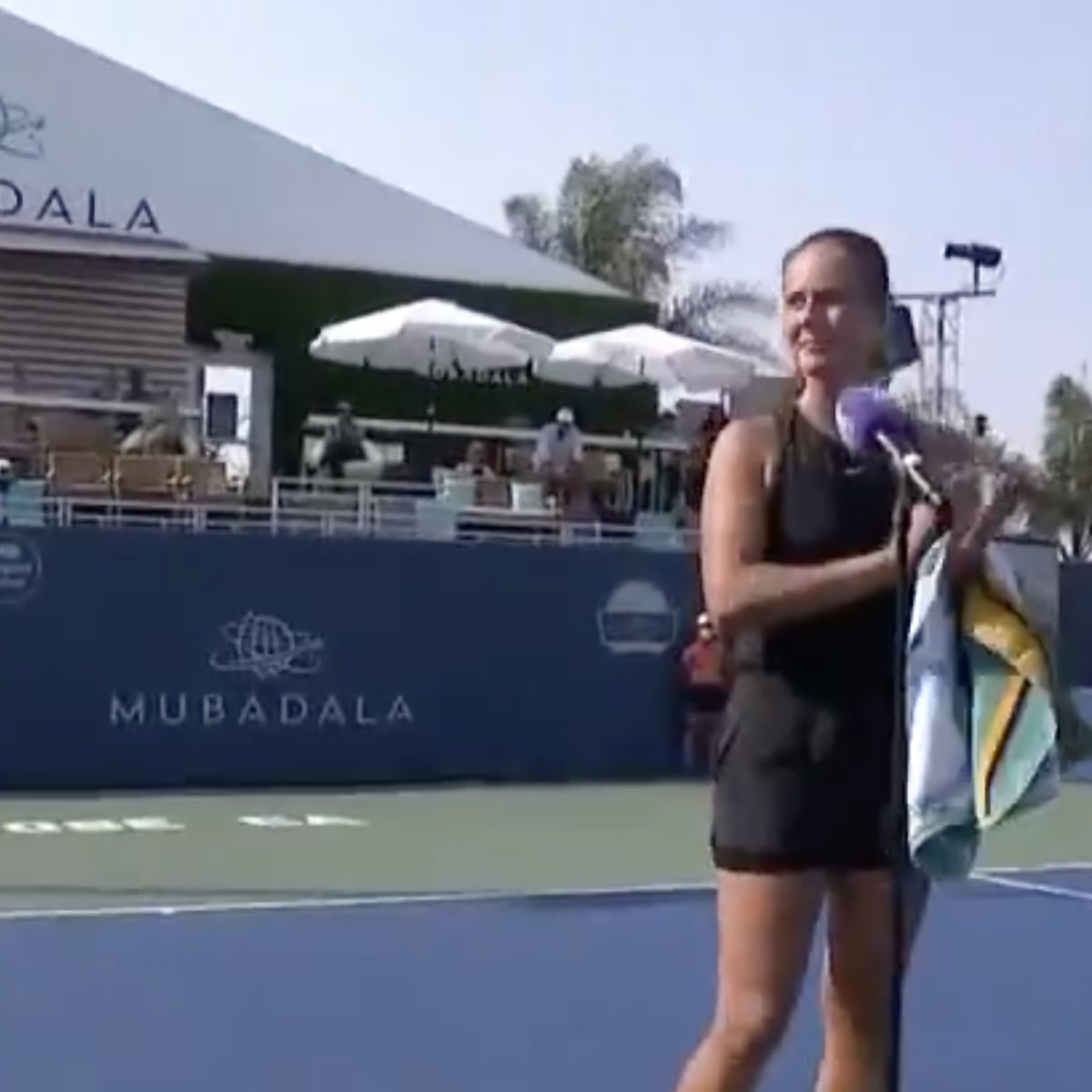 No.4 seed Daria Kasatkina eased into her fourth final of the year at the Mubadala Silicon Valley Classic on Saturday, beating Elise Mertens of Belgium, 6-3, 6-2.

Kasatkina took 81 minutes to see off the No. 1 seed to see her rankings climb further. At the beginning of 2021 she was ranked 71 – now she sits at No. 35 and has has already won two titles this year – the Phillip Island Trophy in Melbourne and the St. Petersburg Ladies Open.

“Even in two sets, I felt it was quite a high-intensity match,” Kasatkina said.

Kasatkina made her move at 4-3 in the first set with a backhand shot at net which took her to double break point.

She then took out the set after Mertens’ shot hit the net.

Mertens saved eight break points in her first two games of the second set, but Kasatkina continued to press, breaking at 3-2 and going on to win the match.

No.7 seed Danielle Collins will be Kasatkina’s opponent in the final, as she extended her winning run to nine straight with victory over qualifier Ana Konjuh of Croatia, 6-0, 6-2.

“I made some improvements along the way in this tournament,” Collins said.

“I think part of the reason I was hitting my shots so well today is because of all the tough opponents I’ve had to play over the last couple days, and how hard I’ve had to work for every point.”