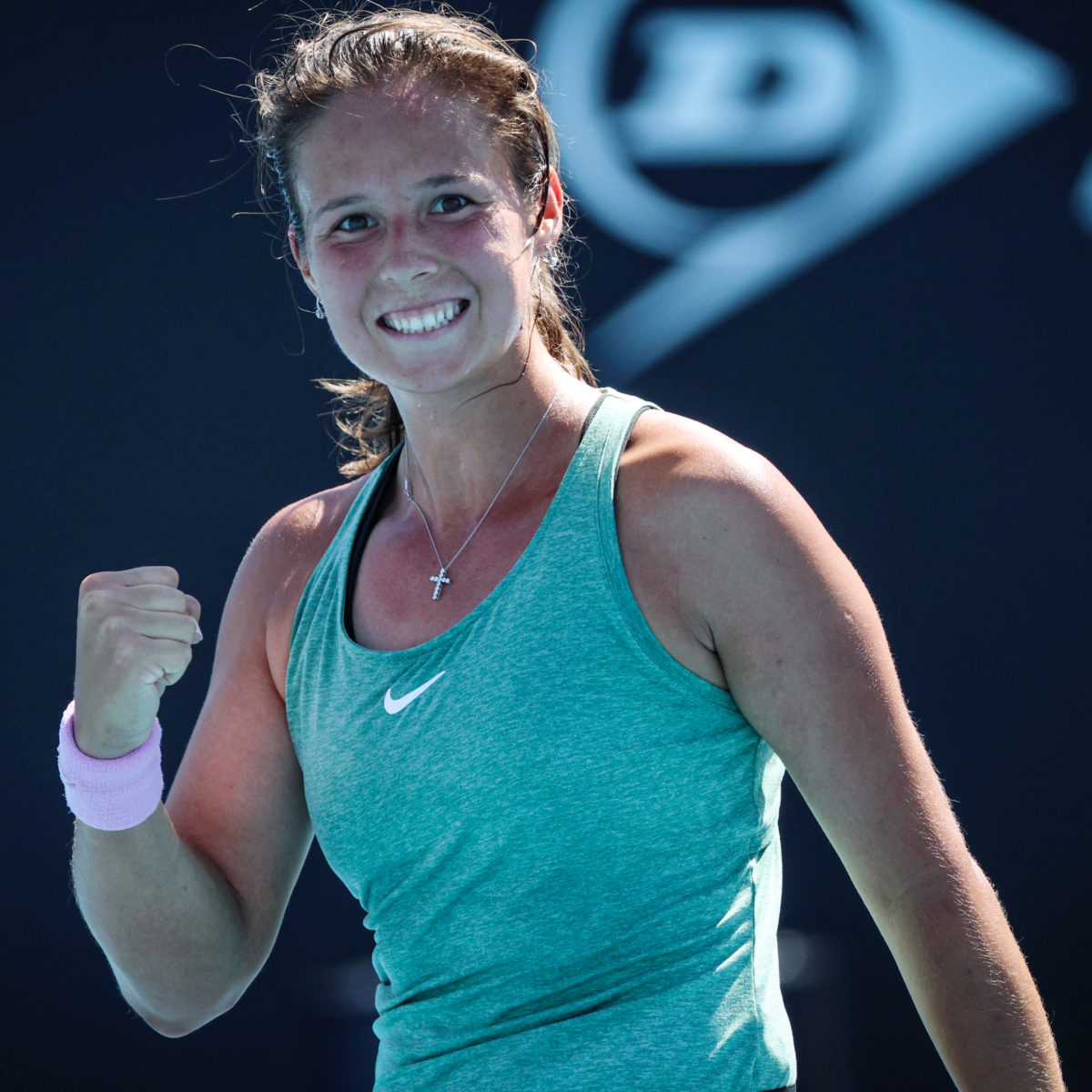 Daria Kasatkina will be on the hunt for a third title in four months on Sunday when she faces Ons Jabeur in the final after a day of double duty on the WTA Birmingham grass.

The 24-year-old Russian ranked 35th, already owns the honours from a pre-Australian Open event and St Petersburg in March.

Kasatkina booked into the final over Coco Vandeweghe 6-2, 6-4 in 77 minutes while No. 24 Tunisian Janeur who has won only a match at Wimbledon, beat local Heather Watson 6-3, 6-3 to end home hopes.

The final will be a first-time meeting.

Kasatkina first had to reach the semis over Czech qualifier Thereza Martincova on Saturday before facing Californian Vandeweghe, a recovering injury victim. Jabeur began her day by defeating Anastasia Potapova.

“It was a tough two days – waiting yesterday was tough – and I am very happy to be in a grass court final for the first time and in Birmingham as well,” Kastakina said.

Watson’s heroics as the third British woman to get this far here, got her into the final four as she beat Croat Donna Vekic before falling to Jabeur.

“I tried to not waste my time on the court today to save energy as I knew it was going to be a long day,” Jabeur said after also playing in a winning doubles match to boot.

“I played really well in the morning and in the second match I just tried to give it my all and make sure I am ready for the final.”

Jabeur has a minor history on grass thanks to her Eastbourne semi-final two years ago.