Karlovic to end his Aussie run at 17 straight 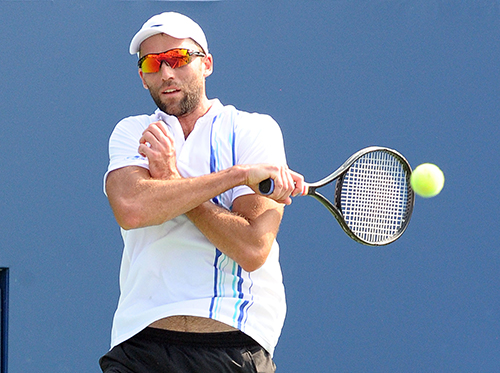 The Croatian family man, with two children and a wife to worry about, has opted out of a long flight from his base in the Bahamas to Dubai for Open qualifying rounds from January 10-13.

The 41 year-old with nine ATP career titles decided to take the route less travelled, with a ferry ride of under five hours or a shorter flight to Florida his personal choice.

The 148th-ranked Karlovic played 27 straight majors from his Wimbledon 2003 debut, making his first Melbourne start in 2004.

Injury forced him to miss Roland Garros, Wimbledon and the US Open in 2010, but he was back in the chase in Australia in 2011, competing in 35 of 40 through October’s delayed Roland Garros edition.