Unseeded Russian hit nine aces to down World No.1

Karen Khachanov became the third Russian to triumph at the Rolex Paris Masters with his 7-5, 6-4 upset win over Novak Djokovic in a one-way final.

The 22-year-old came through for the breakthrough victory in 97 minutes as he broke the soon-to-be ATP No. 1 three times while hammering nine aces. 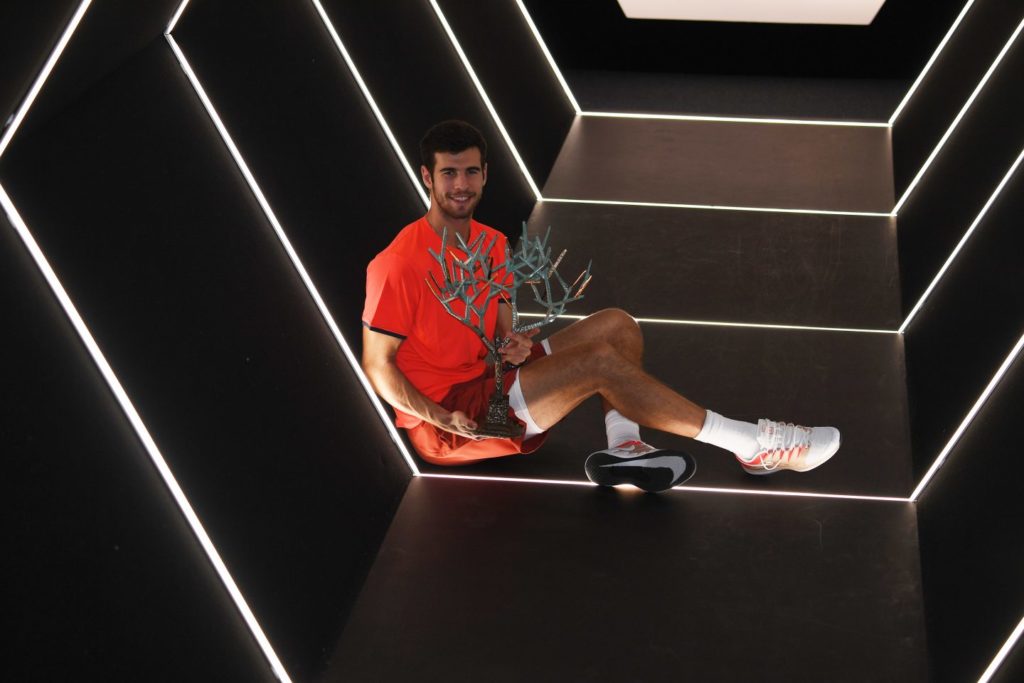 Djokovic lost for the first time since August in Toronto, a run of 22 straight victories; he owns four titles from his last six tournaments, starting with Wimbledon.

“All the credit to him, he deserves it,” Djokovic said of the winner. “He’s a young player up and coming – but an already established top player.

“He showed great quality today and he showed why we’re going to see a lot of him in the future.”

The 31-year-old Djokovic stands 32-2 since the start of Wimbledon and will stand atop the rankings for the first time in exactly two years.

He came to the court with four Paris trophies. He missed out on a 33rd Masters 1000 title, which would have pulled him level in the all-time standings with Nadal. 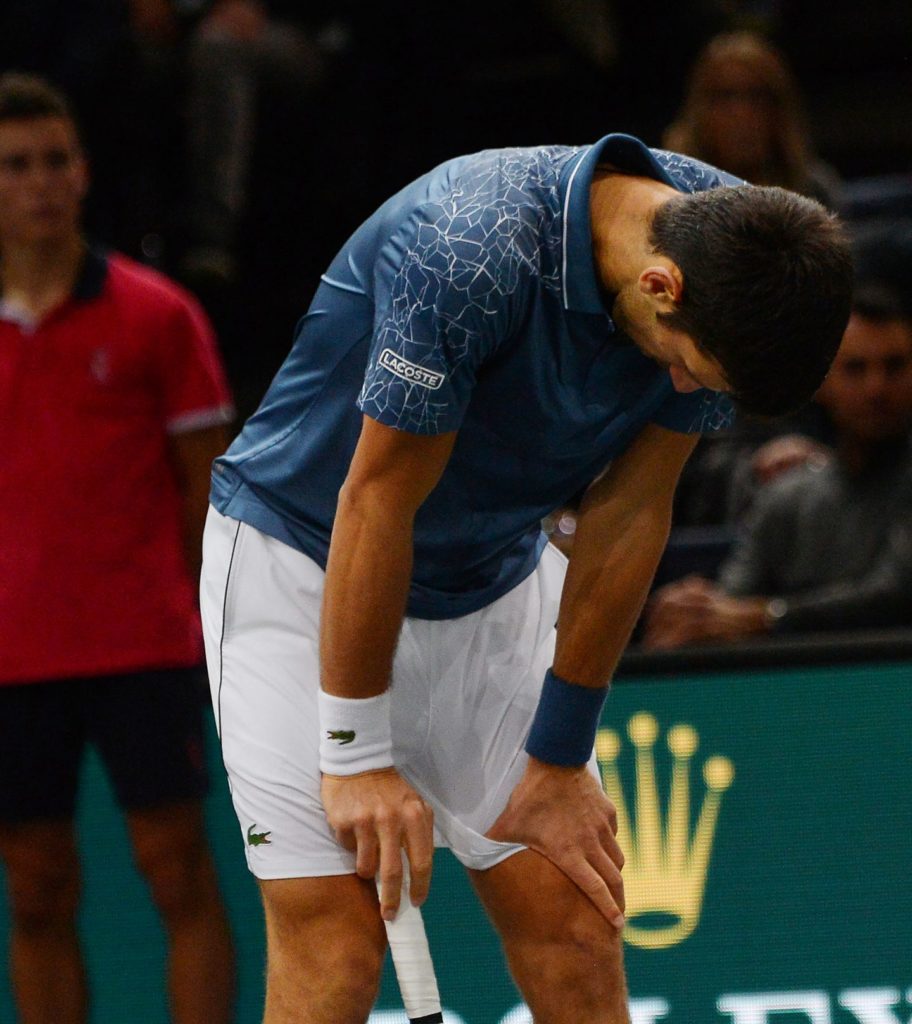 Djokovic, who takes back the top ATP ranking from Rafael Nadal, must now re-group as the eight-man year-end final begin at the O2 arena in London on Sunday.

“I’m satisfied of course and I’m going to be No. 1 tomorrow officially,” Djokovic said. “What more can I ask for?

“I won 20-plus matches in a row and had a most amazing last five months of the year.”

“I’m getting into season finale with a lot of confidence and feeling good about my game. Hopefully health-wise, physically I’ll be fine in a week’s time when it all starts in London.” 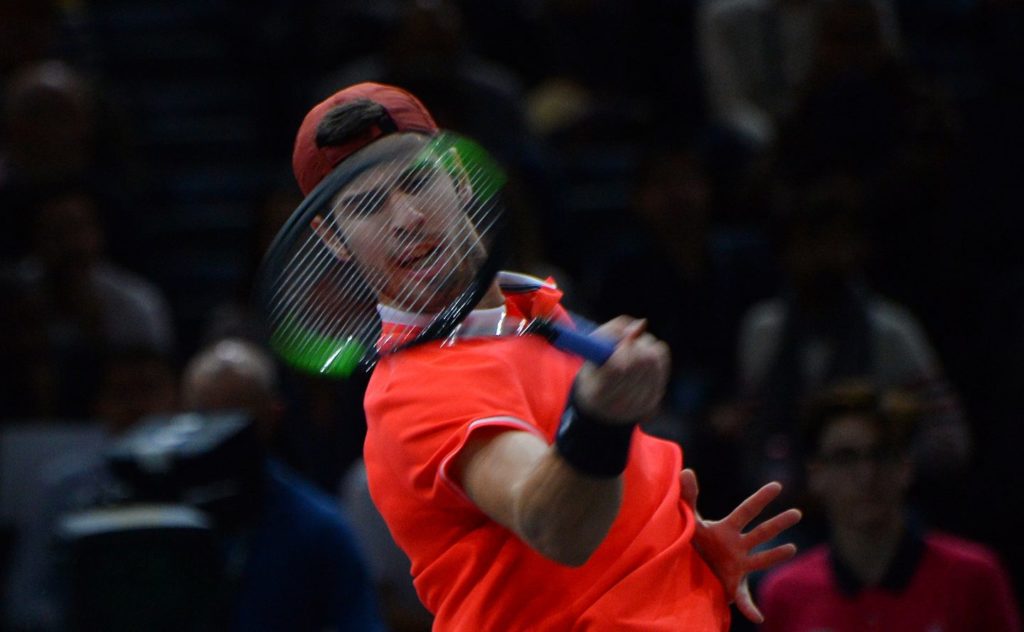 Khachanov took the opening set against Djokovic – clearly spent after taking three hours a day earlier to knock Roger Federer out in the semi-finals but refusing to speak of his physical condition – then broke to start the second as the newcomer stayed in firm command.

“It’s my  biggest achievement,” he said. “It’s a breakthrough season.

“This title, it’s a good year-end, like this  – maybe I’m not crying, but still I’m really happy. 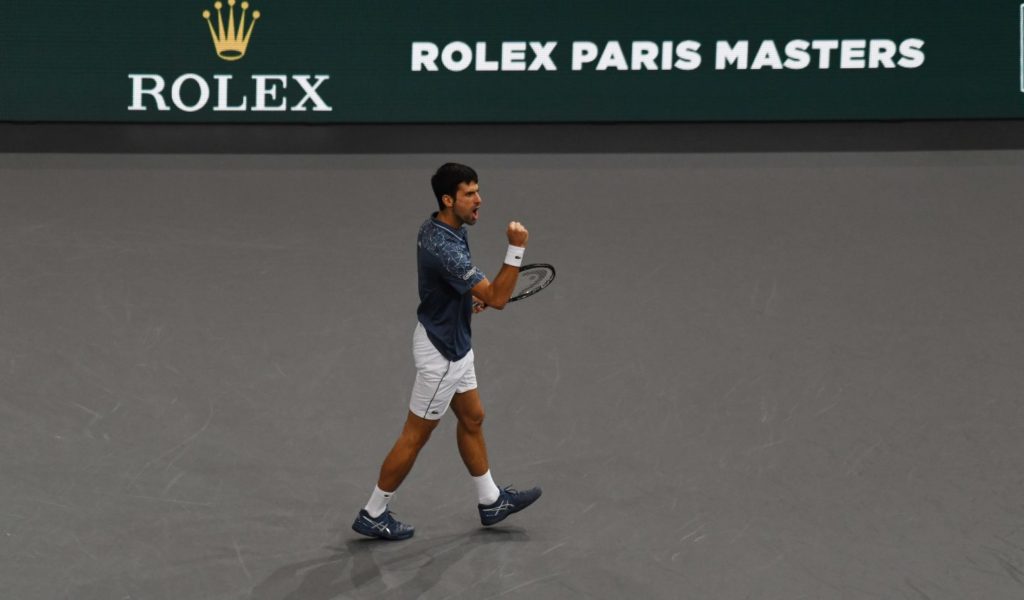 “I’m happy with the way I’m playing. Match by match, I was increasing my level. I think that’s what I showed against all the top 10 guys,” he added after beating his fourth top 10 opponent of the week,”